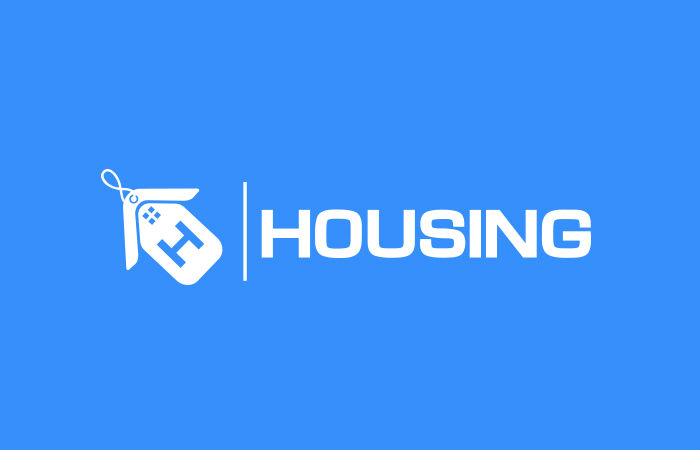 Nilesh was undergoing treatment for severe head injuries in the Fortis Hospital since past five days.

The incident took place last week on Friday night around 1:30 AM, where Advitiya alongwith Nilesh Wani, Kamlesh Mohpal and Siddharth Bhandhari were driving back home after having dinner at a restaurant near their office. Advitiya who was driving the car lost control while driving on the LBS Marg when he did not see the speed breaker and the i10 car jumped both the breaker and the divider before crashing into parked two-wheelers and then hitting a roadside tree.

Mulund police have arrested Advitiya for rash and negligent the same day after the incident. But, later he was released on bail after produced before the Mulund Metropolitan Magistrate Court.

As reported earlier, Advitiya Sharma might get booked under the Indian Penal Code sections for 279 (rash driving), 304 (A) (causing death by negligence) and 338 (grievous hurt by act endangering life or personal safety of others). With this, might also get booked under the Motor Vehicle Act section 184(driving dangerously). His blood sample has also been taken to check whether he was drunk at the time of incident.