SoftBank’s Latest Investment Might Turn PolicyBazaar Into A Unicorn

SoftBank’s Latest Investment Might Turn PolicyBazaar Into A Unicorn 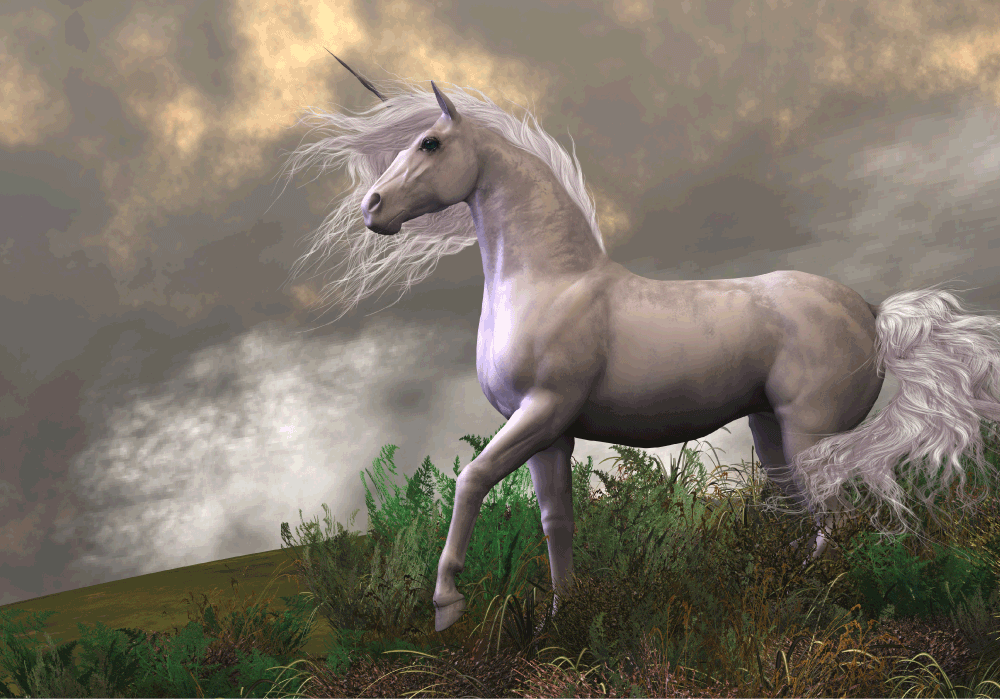 A TOI report quoted people close to the development stating that the fund infusion can lead PolicyBazaar’s valuation to the tune of $1 Bn, thereby, making it a unicorn. PolicyBazaar is also among the 34 startups that Inc42 had quoted in its Annual Indian Tech Startup Funding Report 2017 as soonicorns.

Indian regulatory policies limit foreign domestic investment in the country at 49% and PolicyBazaar already has marquee investors, namely Tiger Global Management and Temasek Holdings, which control 48% stake in the company.

The investment of $150 Mn is expected to be directed through SoftBank’s $100 Bn vision fund, while another source claimed that it is coming in through primary capital. To avoid FDI violations, existing investors of PolicyBazaar including Naukri.com, Tiger Global, Temasek etc. may also invest in the nearly $300 Mn funding round.

Also, it is also speculated that a bunch of early shareholders in the company are looking to partly sell shares to incoming investors.

An email query sent to PolicyBazaar awaited reply till the time of Publication.

The speculation of a deal between SoftBank and PolicyBazaar is not new. Earlier in the year, reports surfaced that SoftBank is in talks to invest in PolicyBazaar at a valuation of $800 Mn. At the time, Yashish Dahiya, PolicyBazaar’s chief executive officer and co-founder, said that the company has not received an offer.

He added, “The [foreign direct investment] cap will not be a challenge as we have firm offers from domestic investors with ready capital who can balance out any foreign investment.”

The startup with its bulk of investors including Info Edge (India), Intel Capital, Tiger Global Management, Inventus Capital Partners and Ribbit Capital, has closed Series E funding and raised $163.6 Mn since its launch.

Founded in 2008 by IIT Delhi and IIM Ahmedabad alumni Yashish Dahiya, Alok Bansal and Avaneesh Nirjar, PolicyBazaar is an online portal to compare life insurance and general insurance. The startup also features products from all major insurance companies in India, to help its users decide the policy which suits them the best.

PolicyBazaar had broken even during FY17, after chalking a total revenue of $33.8 Mn (INR 220 Cr) in the said period. In December 2017, reports flooded that the company aims to raise its value from the existing $500 Mn to $1.5 Bn through an IPO.

Inc42 had earlier reported that PolicyBazaar may also soon venture in healthcare segment with its product PaisaWiki. The service will provide online access to top-rated medical professionals, who will form part of its in-house team of doctors. Others associated with the service will include clinics, diagnostic centres, hospitals etc.

The growth continued in Q1 2018, with the Indian Tech Startup Funding Q1 2018 report claiming that the fintech as a sector witnessed the highest funding.

SoftBank has been the leading investor in various Indian companies since its commitment of $10 Bn in the country by 2025 and recently Masayoshi Son who is on an India visit at the moment visit said, “with $7 Bn already invested, the investment figures are likely to supercede our commitments.” As Softbank continues to bet on Indian startups, the insurance startup PolicyBazaar may now become the next Unicorn coming through SoftBank.