Intermediaries Save The Day For Flipkart Under New FDI Ecommerce Rules

Intermediaries Save The Day For Flipkart Under New FDI Ecommerce Rules 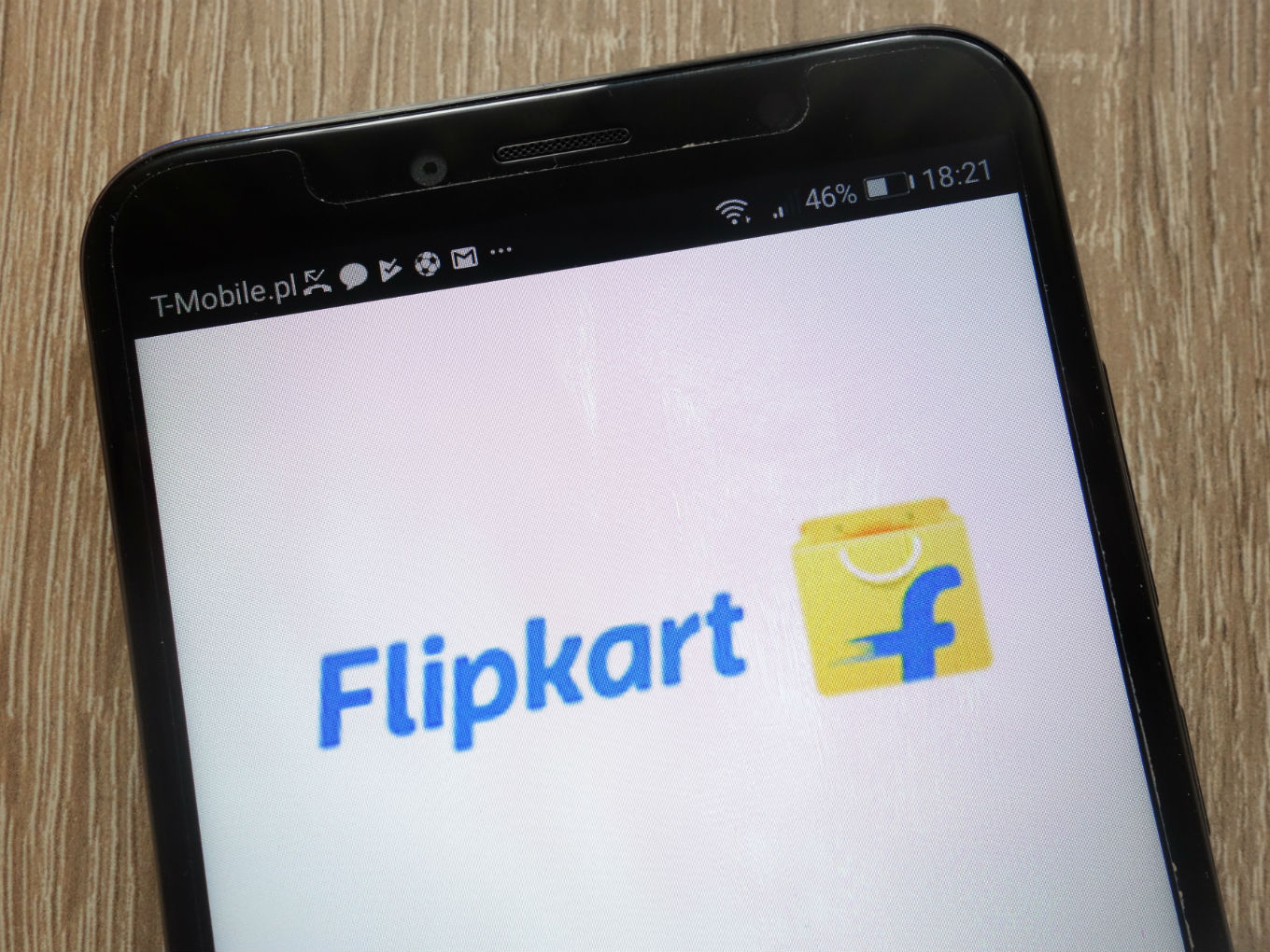 Following the changes notified by the government in the FDI policy for ecommerce, the Walmart-owned ecommerce company Flipkart has been examining its plans to comply with the new rules.

Notified on December 26, the changes in ecommerce FDI policy target deep discounts being offered by large online marketplaces as putting a stop to ecommerce marketplaces dealing with exclusive vendor-partners. The circular came into effect from February 1, 2019 after DPIIT refused to extend the deadline.

The ecommerce companies used to purchase goods in bulk at cheap rates from manufacturers through their wholesale entities — Amazon Wholesale and Flipkart India Pvt Ltd — and sell them on the marketplaces through preferred sellers.

The latest reported effort by Flipkart is appointing half-a-dozen companies as intermediaries between its wholesale unit and some preferred sellers on its platform to get around the 25% cap on direct purchases from entities related to marketplaces.

A media report cited people familiar with the development as saying that Sports Lifestyle, Premium Lifestyle & Fashion India and Wishberry Online Services are among the intermediaries.

These will reportedly purchase products from Flipkart wholesale and supply them to preferred sellers including SuperComNet, Omni-Tech Retail and RetailNet, which will then offer them on Flipkart

This comes after reports surfaced that Flipkart is building a layer of B2B entities code-named Alpha Sellers, who will act as intermediaries between its wholesale arm, Flipkart India and its prominent online sellers in order to comply with the norms.

Effective from March 1, the ecommerce company had notified the sellers that the commission on western wear, kurtis, innerwear, smartwatches, blazers and waistcoats has been hiked.