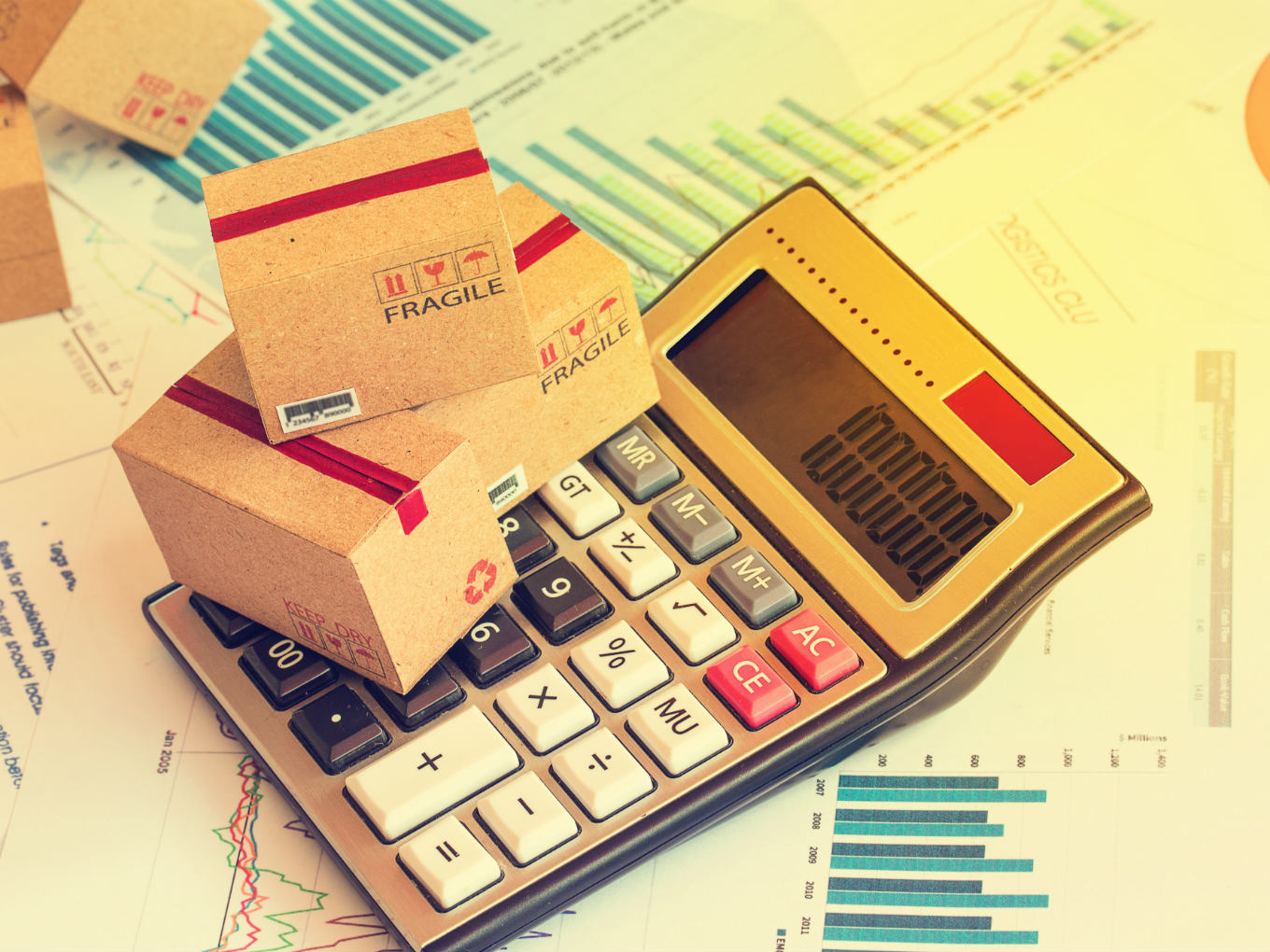 Small vendors on the Flipkart and Amazon selling smartphones and electronics are offering the products at lower prices similar to the preferred sellers such as Cloudtail, Appario and OmniTech Retail.

The marketplaces have been looking to onboard new sellers to reduce their dependency on the dominant sellers on their platform in order to comply with the new FDI guidelines. The new guidelines prohibit ecommerce marketplaces from accounting for more than 25% of a single vendor’s revenue.

The guidelines were designed to give single chain retail stores and smaller vendors a level playing field by putting a stop to practices such as extended sales, deep discounting and predatory pricing by larger ecommerce marketplaces, following protests by vendor groups such as CAIT ( The Confederation of All India Traders) and AIOVA (All India Online Vendors Association)

For instance, Cloudtail was known to be a preferred seller for OnePlus smartphones on Amazon. Since the ruling, smaller sellers such as Rocket Kommerce, Darshita Electronics and #GreenMobiles are selling the product at the same price as set by Cloudtail.

In a response to ET, Amazon Spokesperson said — “Our sellers have the absolute right to decide on their sourcing, selection and pricing.”

What Are Flipkart And Amazon Doing Post FDI Rule?

The new FDI ecommerce guidelines which came into effect from February, 2019 has been causing troubles for both the global ecommerce players. According to the new guidelines, ecommerce companies can enter into transactions with sellers only on B2B basis.

The etailers are not allowed to exercise any kind of ownership or control over the inventory. They are prohibited from offering deep discounts and will not be allowed to mandate any seller to sell products exclusively on its platform.

And that’s the reason why, Walmart CEO Doug McMillon expressed his disappointment over the revised FDI guidelines during an investor call adding that he had hoped for a “more collaborative regulatory process” going forward. The company’s gross profit rate for its international business fell 116 basis points primarily due to Flipkart.

On the other side, Amazon has lowered its commission charges by 35% for famous fashion sellers and by over 50% on specific FMCG categories in order to attract independent sellers and establish itself as a friendly marketplace.