The increase in the commission charges ranged from 6.5% to 15% 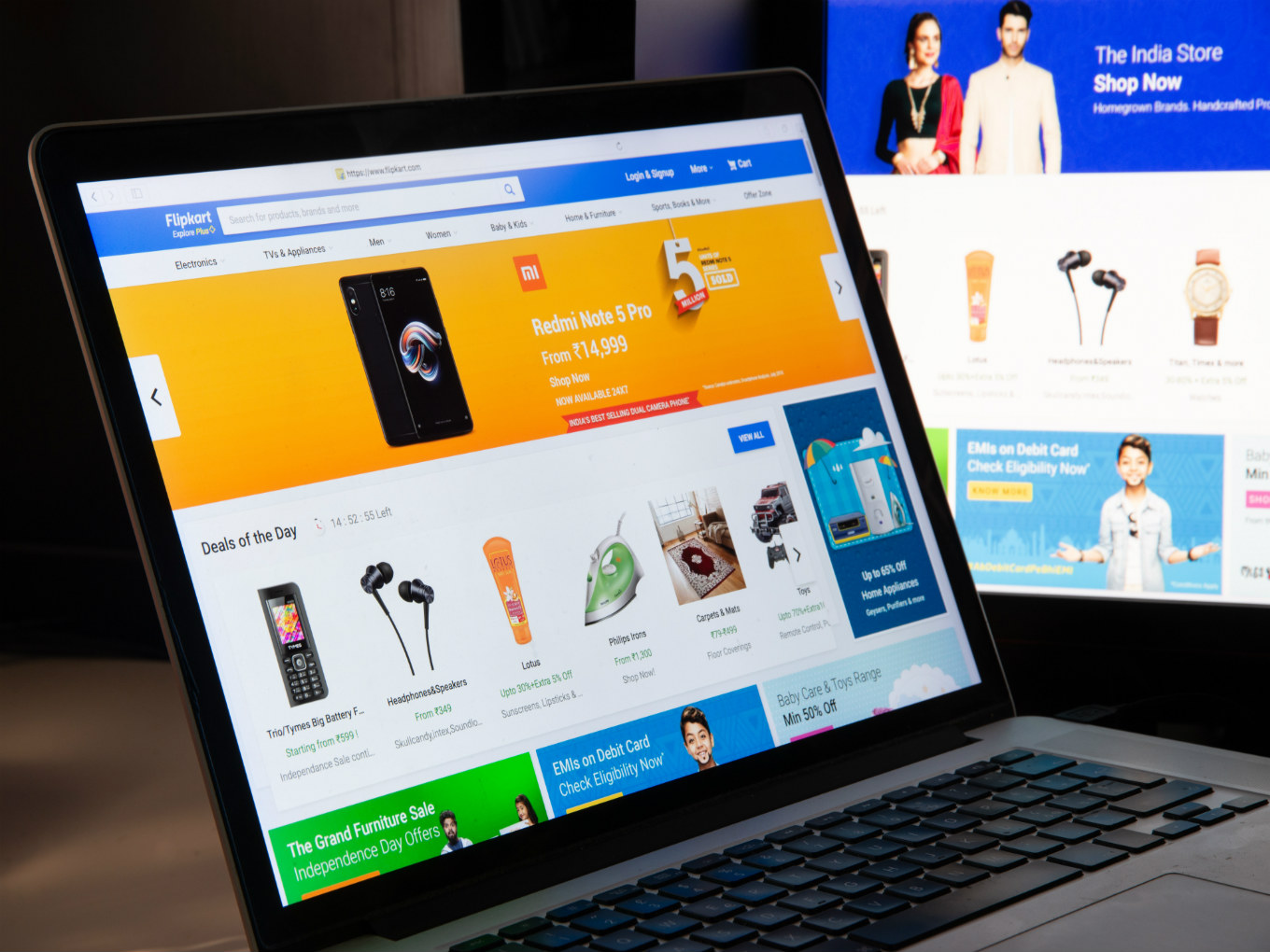 Walmart-owned Flipkart has reportedly increased the commission charges from the vendors working in the apparel category. Effective from March 1, the ecommerce company had notified the sellers that the commission on western wear, kurtis, innerwear, smartwatches, blazers and waistcoats has been hiked.

The ecommerce major had sent out emails to the vendors informing them of the change on the day the new prices were made effective while the general rule says that etailers are to inform the vendors about changes in commission prices, 15 days to one month earlier.

Citing unnamed sources from All India Online Vendors Association (AIOVA), an ET report said that ecommerce marketplaces are required to propose changes with proper consultation and time frame. Thus the sellers association has asked Flipkart to roll back the changes and also provide “unconditional incentives” to nullify the effects of the changes.

The changes in commission charges were introduced one month after the new FDI guidelines in ecommerce came into effect.

According to industry experts, the etailers may revise the commission structure to achieve the business goals they have set for themselves. In this case, Flipkart may be looking to boost its revenue from the apparel sector is the second highest driver of the company’s gross merchandise value (GMV) after smartphones. It is also the largest category in terms of volumes.

Interestingly, Flipkart’s strategy to up its game is a complete opposite of Amazon India who recently slashed down its commission charges by 35% for its famous fashion sellers and by over 50% on specific FMCG categories to attract more independent sellers and establish itself as a friendly marketplace.

The new FDI in ecommerce guidelines which is aimed at ensuring level playing field, have forced both the ecommerce majors Amazon and Flipkart, to rethink and restructure their business models.

In order to onboard more sellers and boost its revenue, both Flipkart and Amazon are reportedly in talks with Mumbai-based online kids fashion platform Hopscotch for purchasing a significant minority stake.

However, it is interesting to notice that while the FDI rules were put in place to ensure a fair competition and prevent the etailers from providing deep discounts through their “preferred sellers”, it has been reported that following the roll out of the FDI ecommerce rules, small vendors on the Flipkart and Amazon selling smartphones and electronics are offering the products at lower prices similar to the preferred sellers.