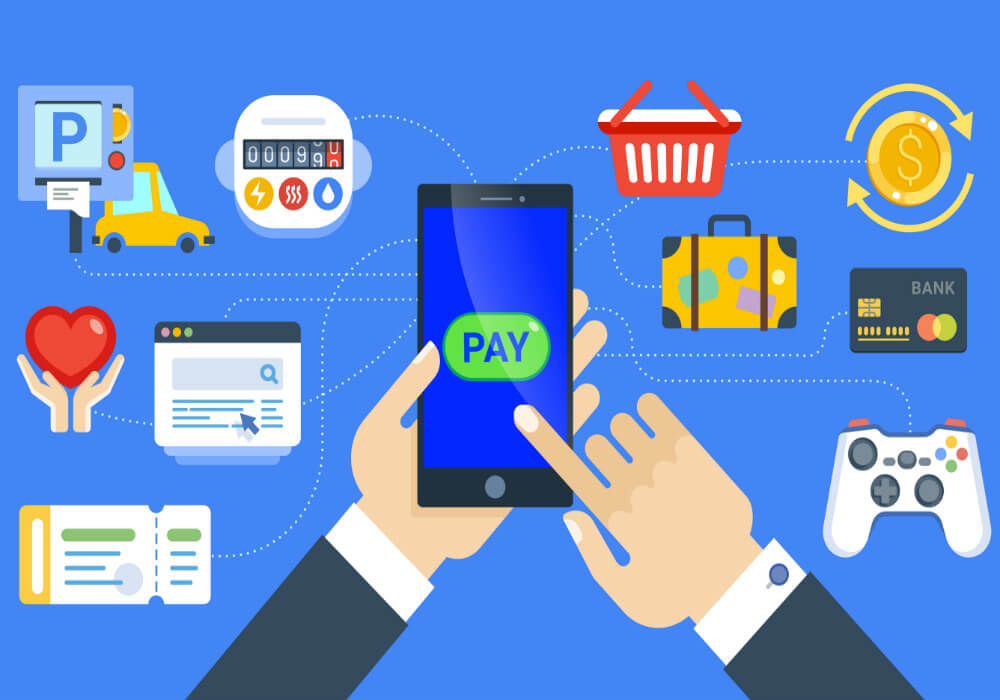 Having failed miserably in thwarting the biggest banking scam in India, the Reserve Bank of India (RBI), the country’s premier banking authority is now all set to undo the digital payments revolution that took place as an after effect of demonetisation.

Tomorrow onwards, the facility to deposit money into wallets shall be withdrawn if the wallets aren’t KYC-compliant. For existing minimum detail semi-closed PPIs, where the outstanding balance is more than $154 (INR 10K) further loading will not be allowed till the balance is reduced to below $154 (INR10K), after which certain limits shall be applicable.

Commenting on the development, Charlie Lee, CEO of Balance Hero India stated, “From the government’s perspective, it’s a well-thought-out action for securing digital transaction and AML but will take time to convert medium KYC users, who are in the majority, to full KYC users. It is a tough situation for PPI holders like us, who have more medium KYC users than full KYC users and thereby require the Government’s support to sustain both policy and business.”

According to the master issuance, PPI issuers are required give an option to all PPI holders to convert the existing semi-closed and open system PPIs issued to them (as per various types/categories permitted earlier) into any type of the PPIs such as semi-closed PPIs up to $1541 (INR 100K) after competing KYC and open system PPIs.

“After carrying out the applicable due diligence for that type of PPI, this conversion shall be completed on or before February 28, 2018. For example, if any of the existing PPI is converted into KYC compliant semi-closed PPI, then the same has to be done only after doing the KYC of the PPI holder,” the direction stated.

The Payments Council of India has asked the RBI to withdraw the full KYC requirement or extend the deadline for it but the central bank has not responded to the demands so far, according to Mint.

Vinay Kalantri, founder and MD of The Mobile Wallet commented, “The RBI’s revised master circular directing the wallet companies to make all Pre-paid Payment Instruments (PPIs) issued by them full KYC (Know Your Customer) compliant on or before February 28, 2018 has put the payment industry on the edge.  This is because, the new norms are cumbersome, and if implemented, will shrink the space for wallet providers further since only 40% to 45% of the customers has completed the full KYC compliance process so far.”

He further added, “Minimum KYC norms allow small-value domestic transactions to go digital through mobile wallets. But if asked for full KYC compliance, these consumers will move on to bank branches or their business correspondents. Even now, over 50% of the e-commerce customers prefer CoD (cash-on-delivery) method over the digital mode of payments”.

As per reports, more than 50% of the PPIs are still not KYC compliant. While many PPI issuers have already approached the RBI demanding more time for the pursual, RBI has neither commented/clarified or issued any further statement regarding the implementation of KYC-compliance from tomorrow onwards.