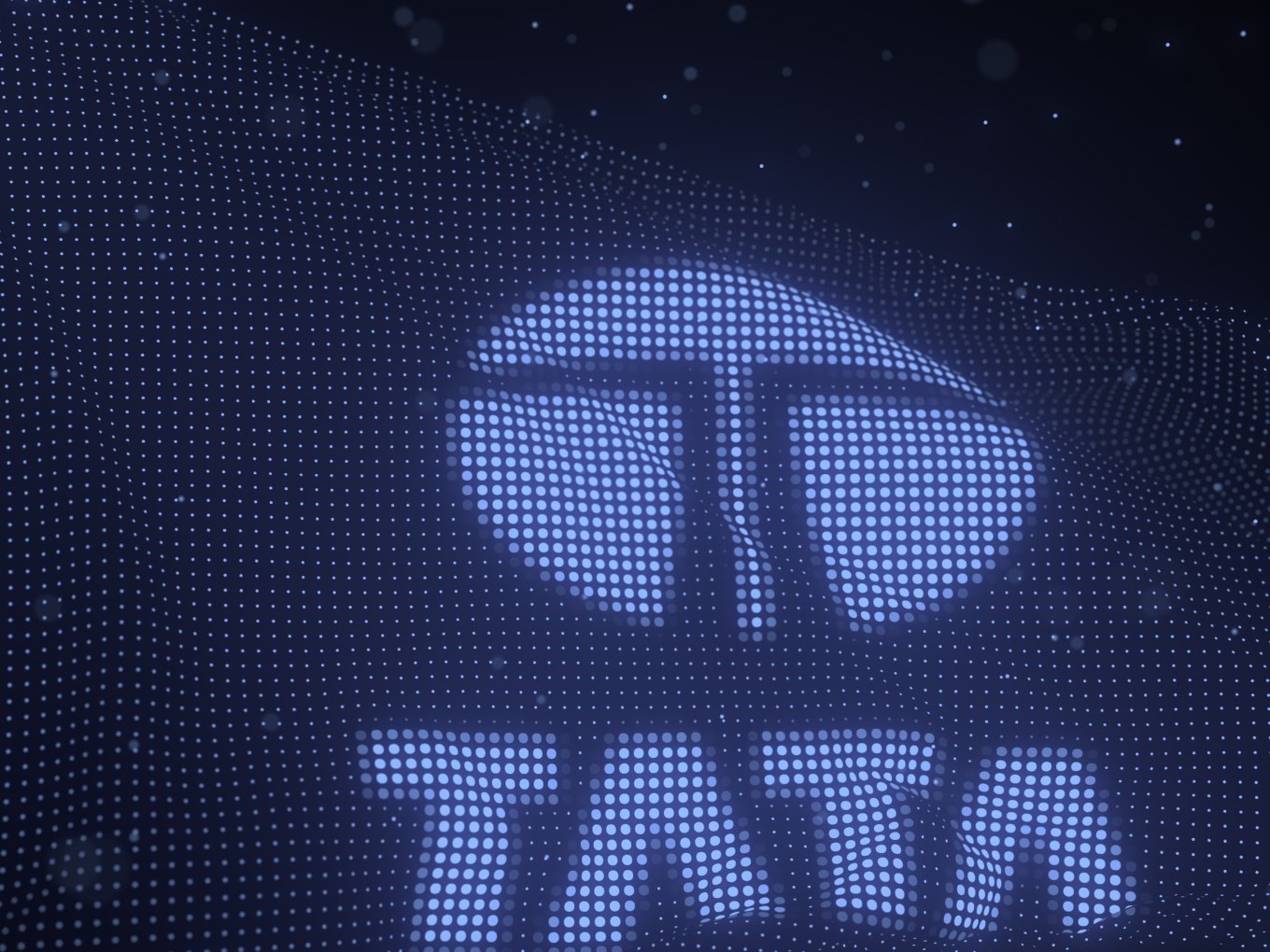 As it looks to acquire more and more digital commerce platforms and startups with its speculated interest in Dunzo and Justdial, Tata Digital is also reportedly in talks with investors to raise funding in the range of $2 Bn to $2.5 Bn to back these acquisitions, get more talent on board and scale up the super app play.

As we explained in the most recent edition of The Outline, Tata’s super app ambitions rest heavily on acquisitions of startups that have tremendous brand awareness among consumers as well as significant market share. As such, it would need plenty of cash in the bank to fund M&As such as its $1 Bn acquisition of BigBasket as well as the majority acquisition of 1MG earlier this month. 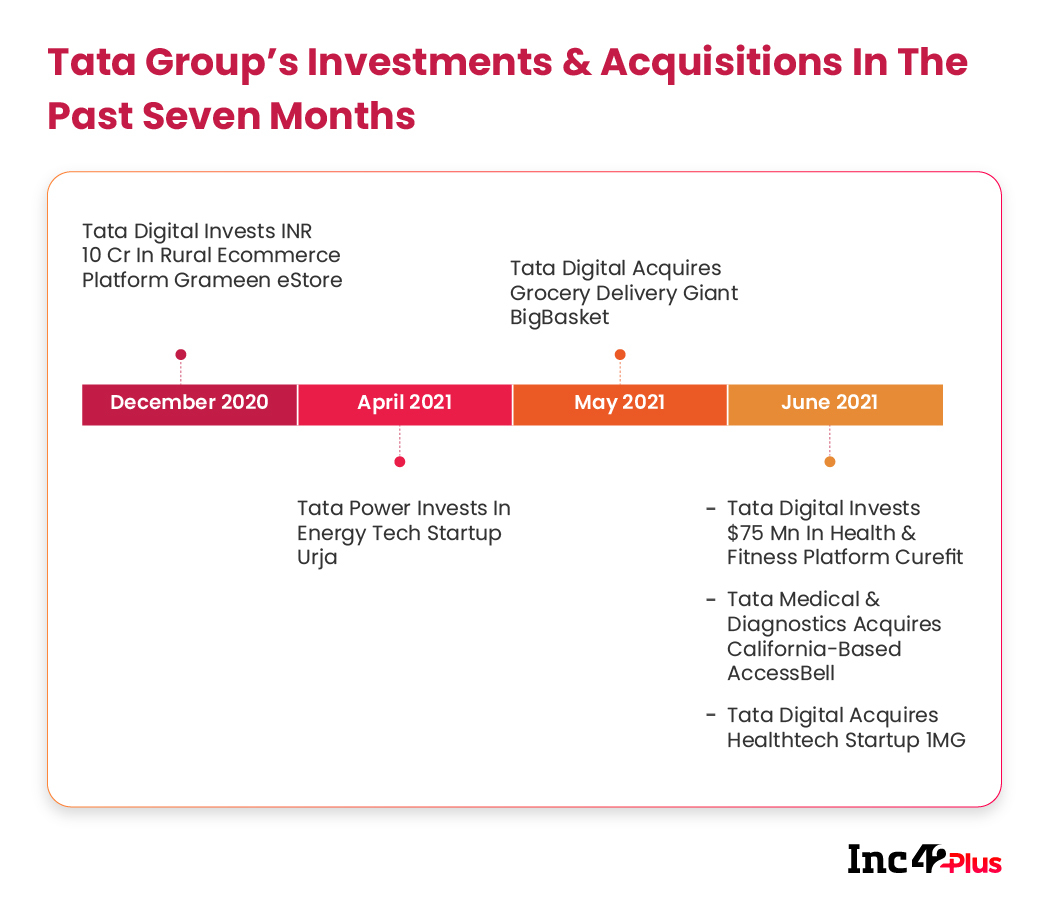 Given that Tata Digital is not a publicly listed company, it has to turn to the Tata Group for funds or look at external investors. According to the ET report on the potential fundraise, the Tata Sons’ digital services umbrella company will take a leaf from the Reliance Jio playbook by courting big name global private equity and venture capital investors. Just like Reliance Retail and Reliance Jio in 2020, Tata would need a significant cash infusion to bring on board high-value brands.

While Tata Digital would not need to match Jio’s fundraise given that the latter has to spend on telecom infrastructure, the company could use a booster shot like Reliance Retail did. Reliance Retail ended up funding the acquisitions of Urban Ladder and Netmeds with this money.

Besides integrating the various Tata brands and the Tata Cliq app, we know that Tata will integrate BigBasket and 1MG. Further, the report claimed that the super app will have a rewards or loyalty components, where customers are offered discounts on Vistara, the airline co-owned by Tata, or the Tata-owned Taj hotel properties. The app is also likely to see integration of Tata’s edtech platform ClassEdge. According to unnamed sources quoted by the report, this loyalty points system is seen as a real differentiation internally and a way to reduce the reliance on discounts.

Bansal’s experience in fundraising at Myntra and then at Curefit is being seen as a major reason for why he has been roped in to lead Tata Digital operations. The serial entrepreneur joined Tata Digital as its president, after Tata’s $75 Mn investment in Bansal’s health and fitness startup Curefit earlier this month.

Having founded Myntra and sold it to Flipkart in 2014 for $280 Mn and helping integrate Myntra into Flipkart, Bansal founded Curefit in 2016 and made it a nationwide fitness chain with the Cult.fit brand. The startup has raised close to $480 Mn over multiple funding rounds and has over 33 investors backing it.

Bansal also has earned a reputation of being able to integrate various acquisitions, which he would be required to lead at Tata Digital. At Curefit, he oversaw the acquisitions and integration of various startups. For instance, Curefit acquired fitness platform Cult in August 2016 for $3 Mn, followed by Tribe Fitness, Seraniti, Kristys Kitchen, and a1000yoga to form the basis for its health food and yoga services. Recently, it acquired US-based Onyx, fitness aggregator Fitternity and smart bike maker TREAD.