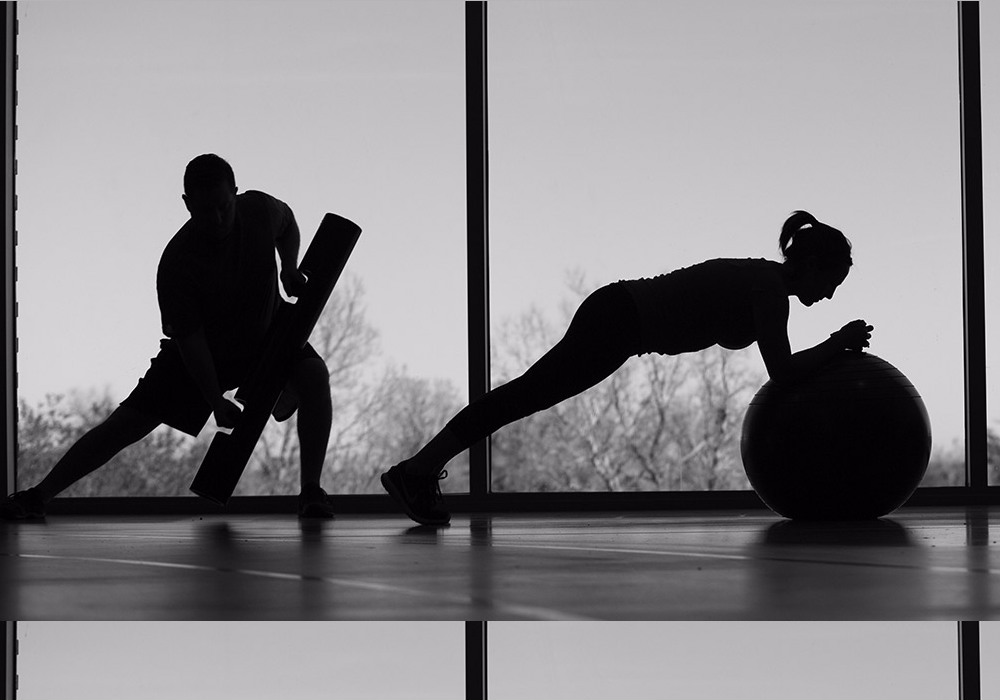 Mukesh Bansal and Ankit Nagori’s startup CureFit has acquired a majority stake in Bengaluru-based chain of fitness centres, The Tribe. The move on CureFit’s part aims at increasing its offline base, reported Mint.

The terms of the deal were not disclosed and post the transaction, Shwetambari Shetty, co-founder of The Tribe fitness centres, will join CureFit’s management team.

With this acquisition, CureFit will operate 9 offline centres by March 2017. As per an official statement, the startup plans to open 20 centres in Bengaluru by 2017.

Commenting on the development, Ankit Nagori, co-founder, CureFit said, “We have invested in The Tribe because it follows a similar fitness philosophy of group training by using various no-machine formats. This investment will increase our reach in the key sought-after locations in South Bengaluru that will allow a wider access to members and non-members.”

CureFit was started by former Myntra and Flipkart executives Mukesh Bansal and Ankit Nagori. The two resigned their former positions, in February 2016, and teamed up to launch a startup in the area of healthcare, sports and fitness, in March 2016. The startup which will launch its platform in 2017, has raised $15 Mn from Accel, IDG & Kalaari Capital.

Bengaluru-based CureFit plans to be a combination of engagement, coaching,   and delivery through a mix of online and offline channels addressing curative healthcare.

In August 2016, the startup invested $3 Mn (INR 21 Cr) in Bengaluru-based healthcare startup CULT. With this investment, CureFit now owns a majority stake in the startup, but CULT continues to operate independently.

Major competitors for CureFit include HealthifyMe, GimPik and Gymer, among others. Other key players ruling the healthcare segment include Practo, Portea Medical, and Goqii.