The investment was made at a pre money equity value of INR 4.285 Lakh Cr

General Atlantic has invested INR 6.6K Cr in Jio Platforms in May 2020 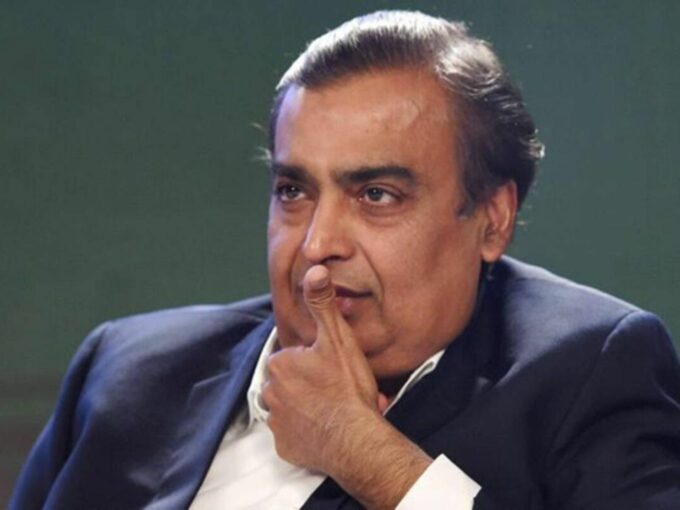 After bidding on Jio Platforms, General Atlantic has committed to invest INR 3,675 Cr in Reliance Industries’ retail unit Reliance Retail in exchange for 0.84% equity stake on a fully diluted basis. Reliance Retail has been valued at a pre money equity value of INR 4.285 Lakh Cr.

General Atlantic was founded in 1980 by billionaire Charles F Feeney, who is also the cofounder of Duty Free Shoppers. The investment firm provides capital and strategic support to growth companies across healthcare, ecommerce, internet, financial services, IT, enterprise software, and retail sectors, among others.

The company has had over 374 growth investments overall, and has over $35 Bn assets under management. Its portfolio includes tech giants like AppsFlyer, Facebook, Airbnb, ANT Group, Snapchat, Syska LED Lights, ByteDance, Slack and Uber. In India, it has invested in NoBrokers, Unacademy, BYJU’s and Housing.com.

Commenting on the investment, Reliance’s chairperson and managing director, Mukesh Ambani, said, “Like Reliance Retail, General Atlantic believes in the fundamental ability of digital enablement to drive progress, growth, and inclusion across India and the world.” Further, he said that Reliance Retail will leverage General Atlantic’s experience as an investor in India and expertise at the intersection of technology and consumer businesses to create a disruptive “New Commerce” platform to redefine retail in the country.

Bill Ford, CEO of General Atlantic, said, “General Atlantic is thrilled to be backing Mukesh’s New Commerce mission to drive substantial positive change in the country’s retail sector, which goes hand-in-hand with his vision to enable a Digital India through the work of Jio Platforms. General Atlantic shares Reliance Industries’ foundational belief in the power of technology to foster transformative growth, and we are excited by the immense potential of the full Reliance ecosystem.”

According to media reports, Reliance Retail is in talks to raise $1 Bn from Middle Eastern sovereign fund Mubadala, and $20 Bn from Amazon for a 40% stake.