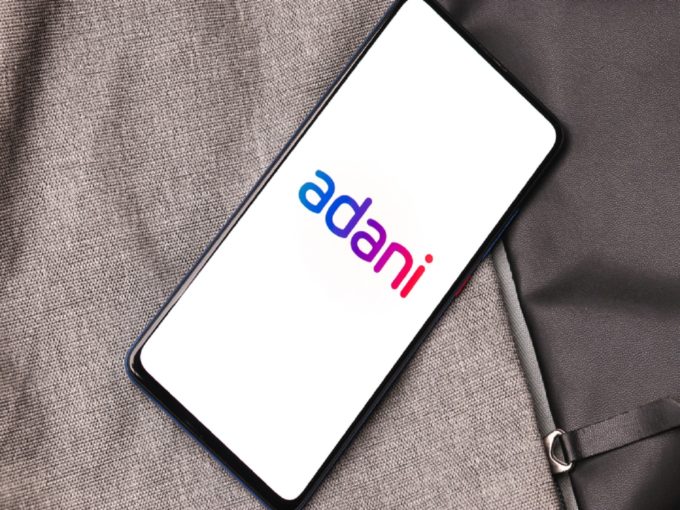 Adani Group has now thrown its hat in the ring to build a super app, as the competition between Reliance and Tata heats up. Addressing employees of Adani Digital Labs, a newly incubated division under Adani Enterprises, Gautam Adani said that the company must be the “Ferrari of the digital world.”

Adani said that the idea to create a super app took a shape in January this year when two people from the business team showcased a mockup version of the super app to Adani. “Seeing the demo unfold, it took me less than 30 minutes to decide that we must become a player in this space,” Adani added. The group boasts of over 400 Mn mix of consumers that engage at multiple levels with an Adani forum or service including Adani airport, Adani Wilmar, Adani total gas, Adani electricity, among others. He said it was ‘no brainer that a unified digital platform-based approach was required to leverage the ‘unprecedented possibilities’ in this space.

The group appointed Nitin Sethi as the first employee for the newly formed Digital Labs as a chief digital officer on April 1, 2021. Digital Labs has been actively hiring since then and the total strength of the team now stands at 78 employees.  Adani said that he is impressed with the work of Digital Labs and added that the “Ferrari” is moving to space. He stressed that Adani Group for the next two decades will be serving the millennials as they will have more purchasing power and willingness to spend.

“Traditional super app combine social sharing, messaging, communication, gaming, and travel all in a single unified application. With mobile as the future, almost every service we consume and with the smartphone prices to drop drastically, I have very little doubt that every one of our own B2C businesses will be engagement-driven on a mobile platform,” he explained. Hitting out at its competitor, Adani said that most of the super app developers are creating something they are not. “Paytm doesn’t remind us of shopping or WhatsApp does not remind us of payment,” he added.

He said that the Adani super app should impact the lives of every class including shopkeepers, farmers, students, among others. Gautam Adani’s son Jeet and his nephew Sagar will be heading Digital Labs. With Adani’s entry into the super app business, the race to provide influential and user-friendly super app has leveled up. While Tata’s digital arm – Tata Digital has been on a spree to acquire majority stakes in startups, Mukesh Ambani’s Reliance is leaving no stones unturned to add more portfolio companies to strengthen its super app offer.

While Tata Digital acquired a majority stake in egroccery platform BigBasket, and epharmacy platform 1Mg, with its latest investment in Mukesh Bansal-led Curefit, it has made clear that it will offer a healthy lifestyle to consumers.  On the other hand, acquired a controlling stake in Justdial for INR 3,497 Cr, Netmeds, and Urban Ladder to strengthen its digital ecosystem. Other new entrants to the competition are Vijay Shekhar Sharma – led Paytm which will be going for IPO to raise INR 16,600 Cr in the coming months.