Spotify Turns A Year Old In India; Here’s How It Has Been

Spotify Turns A Year Old In India; Here’s How It Has Been 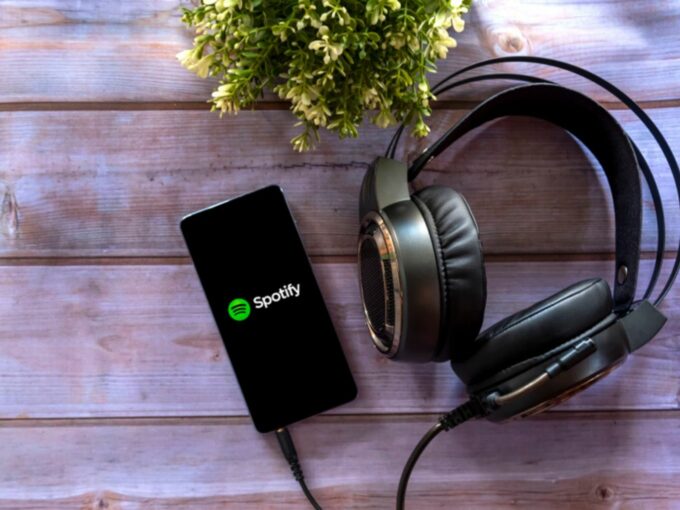 It has already been a year since Spotify entered the Indian market and disrupted the audio streaming app industry with its clever branding, AI-driven personalisation, collection of unique podcasts and playlists for India as well as original podcast shows.

Within a week of its launch, the company managed to register over a million users. In a month, this figured crossed 2 Mn. So it’ll be right to say that the arrival of Spotify, which was followed by YouTube Music, marked the Indian audio streaming market as something of a battleground.

Currently, Spotify is the largest audio streaming platform in India among the international players with 15% market share, according to a recent report. This number has not been confirmed by the company.  But over the last year, Spotify said it added over 5K Indian artists on its platform, taking the total to 6,400. In addition, the company has also managed to double its music library of regional and curated playlists to 350 from 120 a year ago.

While Gen Z and millennials are driving the music streaming’s popularity in India, the users aged 35-44 years of age aren’t so far behind either. Spotify highlighted that Bollywood music, international pop and Punjabi music is really popular amongst the GenZ and millennials.

As per Spotify’s metrics, 25 to 55-year-olds in Gujarat “only” listen to Bollywood Hindi music. Meanwhile, all users from Goa, across age, largely listen to international music.

Besides that, the company also noted that ‘Señorita’ by Shawn Mendes and Camila Cabello has been a popular choice among the listeners over the age of 55.

The Year And Beyond

Launched in 2008, Spotify has been one of the biggest audio streaming platforms in the world and leads the global market by some distance.

“India has an incredibly rich music culture and to best serve this market, we’re launching a custom-built experience. Not only will Spotify bring Indian artists to the world, but we’ll also bring the world’s music to fans across India. Spotify’s music family just got a whole lot bigger,” Daniel Ek, Spotify founder and CEO, said announcing the launch in India exactly a year ago.

In order to bring more Indians on board, Spotify decided to mix it up with a bigger free offering as well as bite-sized plans for users. The ad-free paid subscription started at $1.68 (INR 119) per month, which is cheaper than $9.99 it charges in the US, but over the year, it has continued to customise pricing with discounts for students and families. Besides the annual plan, Spotify also offers daily, weekly, monthly, and quarterly plans for its music and podcast streaming services. For the month of December 2019, the company announced a 50% discount on its annual subscription plan, bringing down the price to INR 699 from INR 1,189.

Spotify also launched its much-anticipated premium family plan to Indian users for INR 179 per month. This allowed users to enjoy and share unlimited music and podcasts. Alongside this, the company also decided to introduced specially curated podcasts for Indian users.