The feature allows six family members, living under the same roof to enjoy music at a flat rate

Spotify was launched in India in February this year 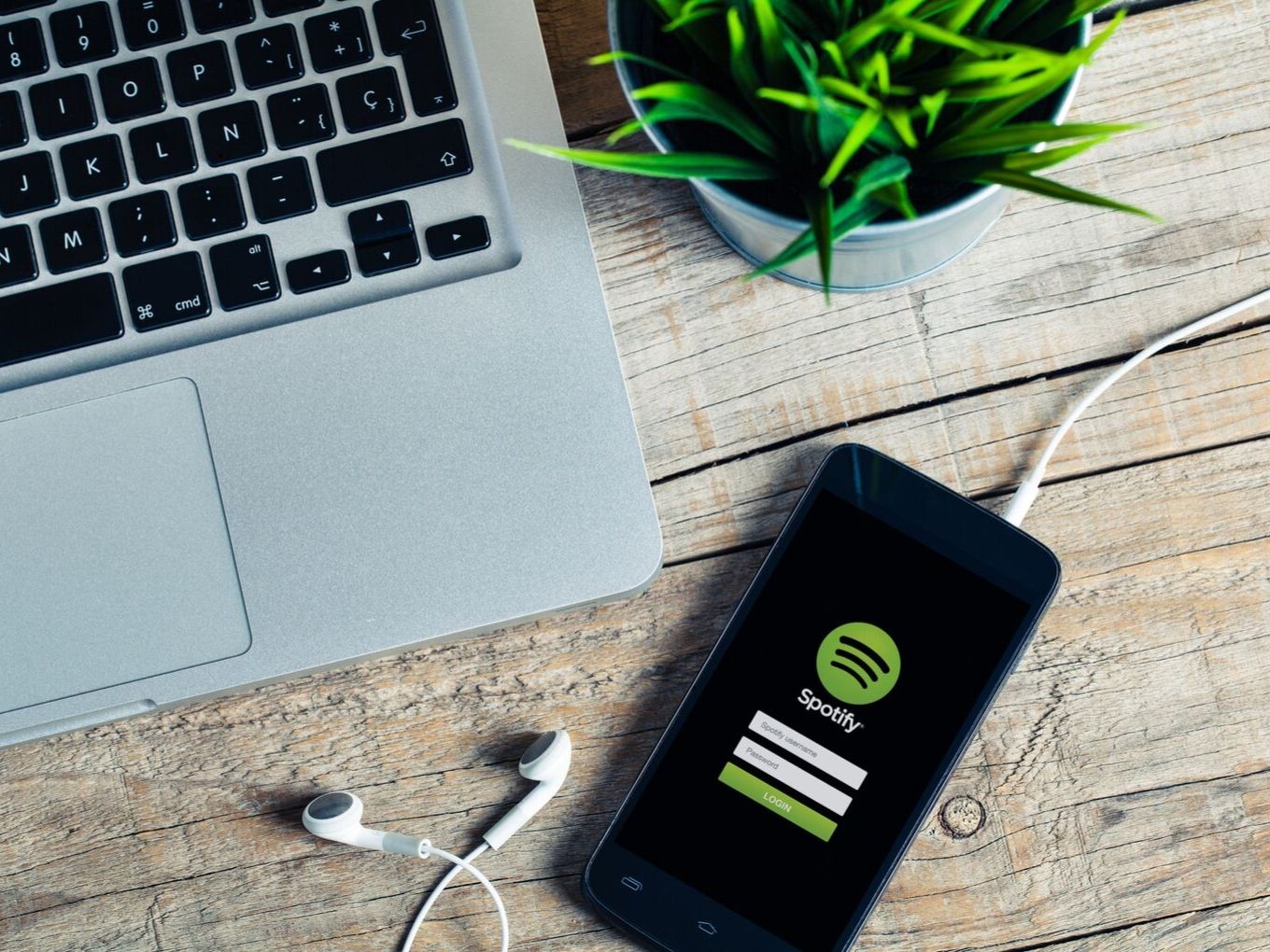 In time for the festive season, Spotify has brought its much-anticipated premium family plan to Indian users. The family plan lets six users enjoy and share unlimited music and podcasts for INR 179 per month.

With a library of 4.5 Lakh podcasts and over 50 Mn songs, Spotify is releasing this feature just ahead of the major festive season, which got underway this week. With Navratri, Diwali and plenty of other festivals to come in the next few months, music consumption in India is likely to get a big boost. India leads the world in terms of music consumption, as highlighted by recent reports.

“Family time and recreation are a core part of our [Indian] culture, and we want users to discover new music and podcasts through their family, without compromising on their personal taste and app experience. We are thrilled to bring this subscription tier to the country” said Spotify India head Amarjit Batra.

The “Premium Family” plan is not new to Spotify and has been around since 2014. The company had updated the plan last month to include more features such as a ‘parental control’, ‘Family Mix’ that creates a personalised playlist comprising of songs everyone in the family would enjoy and ‘Family Hub’ that allows the billed users to manage the setting, addresses and adjust parent control from one place. These features will be available in India at launch as well.

Spotify Turns Up The Competition In India

Following Spotify’s entry in India, Youtube Music also entered the music streaming market in March. The California-based company managed to cross Spotify by recording 3 Mn downloads within a week of its launch. Other platforms available in India include Hungama, Ganna, JioSaavn, Apple Music and Prime Music.

JioSaavn’s plan is priced at about INR 99 per month and INR 399 per year, with INR 299 for the first year. Gaana, on the other hand, has a flat INR 399 annual feee and INR99 monthly fee for premium plans.

Spotify, which was launched in 2008, made its entry into the Indian market in February this year. Within a week of its launch, the global music streaming giant managed to hit 1 Mn users in India.

In the first fiscal report of 2019, ending March 2019, the Sweden-based music streaming platform had registered over 2 Mn users. The company also revealed that its global monthly active users had reached 217 Mn, and had managed to generate total revenue of 1.511 Bn euros.