Among international players, Spotify has the largest market share 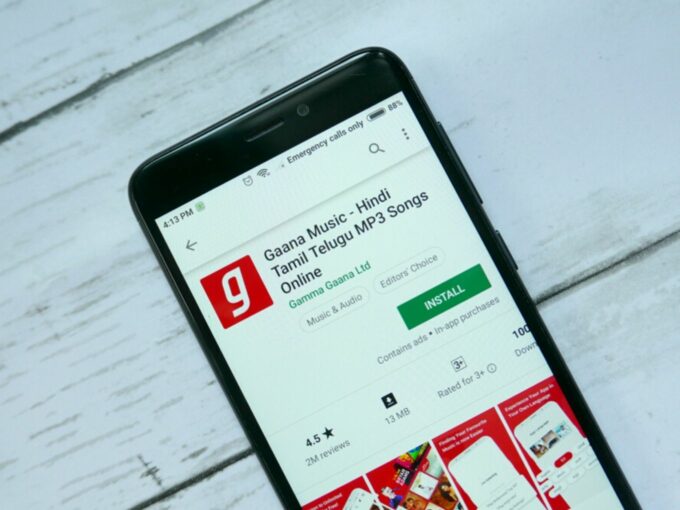 After crossing 150 Mn monthly active users in December 2019, Gaana has emerged as the biggest music streaming platform in India with control of over 30% of the market in January.

“As the industry leader, we have constantly innovated on the user experience to appeal to the first-generation mobile internet user and gained a deep understanding of the Indian music lover’s preferences that will now help us onboard the next quarter-billion Indians from tier II and tier III cities onto the music streaming bandwagon,” Gaana CEO, Prashan Agarwal said.

As per YouGov’s research report, YouTube Music is one of the most frequently used music apps by 23% of Indians. The report adds that access to the latest soundtracks and the ability to share music has struck a chord with Indian users.

Meanwhile, the report adds that 17% of all respondents claim that Gaana is the most frequently used app by them in order to listen to music. Gaana is followed by Google Play Music and JioSaavn with 13% users each.