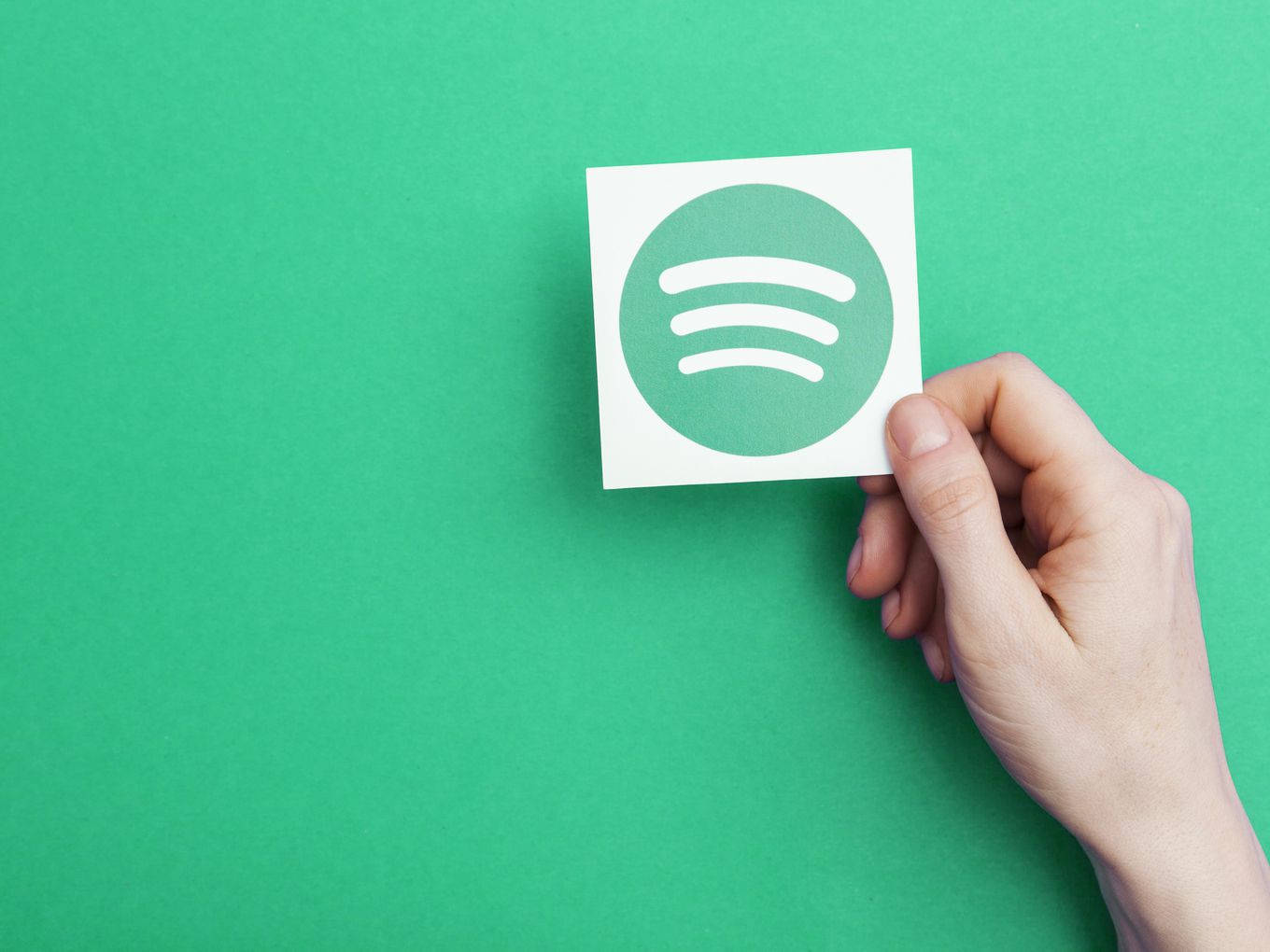 It has 200 Mn users globally

Spotify, the world’s biggest music streaming service, has added more than one Mn unique users in India across its free and premium services since it debuted in India less than a week ago.

Spotify, which confirmed the development to Inc42,  allows users to listen to the music for free but that comes at the cost of seeing ads which at the moment are spreading brand awareness or urge you to shift to the paid service. It is unclear at the moment how much of the million club resides in the freemium segment.

Launched last Wednesday, Spotify charges INR 119 for its premium service and its fremium service comes with ads and without the option of downloading music.

“India has an incredibly rich music culture and to best serve this market, we’re launching a custom-built experience. Not only will Spotify bring Indian artists to the world, we’ll also bring the world’s music to fans across India. Spotify’s music family just got a whole lot bigger,” said Daniel Ek, Spotify founder and CEO said at the time of the launch.

Just days before its launch, the  Swedish music streaming company ran into trouble with Warner Music Group (WMG), which filed an injunction against Spotify in an Indian court after licensing negotiations fell apart, an issue that still lingers today.

Spotify, which got listed on the New York Stock Exchange in 2018, termed WMG’s behavior as “abusive”  and said that these actions would harm many non-Warner artists, labels and publishers, and prevent Spotify from competing in the market, which left the company with no choice but to file for a statutory license.

Although Google holds the number one spot when it comes to music app downloads (how many of these subscribers use the paid version of the app is not clear) in India, Jio’s acquisition of music-streaming portal Saavn in a $1 Bn-plus dealis heating up competition for Google.

Native music streaming services such as Gaana and Saavn have raised money from big investors such as Tiger Global and Tencent.