Spotify’s Premium Annual Plan Gets A Big Discount: Should Gaana Be Worried?

Spotify’s Premium Annual Plan Gets A Big Discount: Should Gaana Be Worried?

Spotify is offering its annual premium plan at INR 699

Users can avail the discount until December 31, 2019

Gaana is offering its annual premium service at INR 399 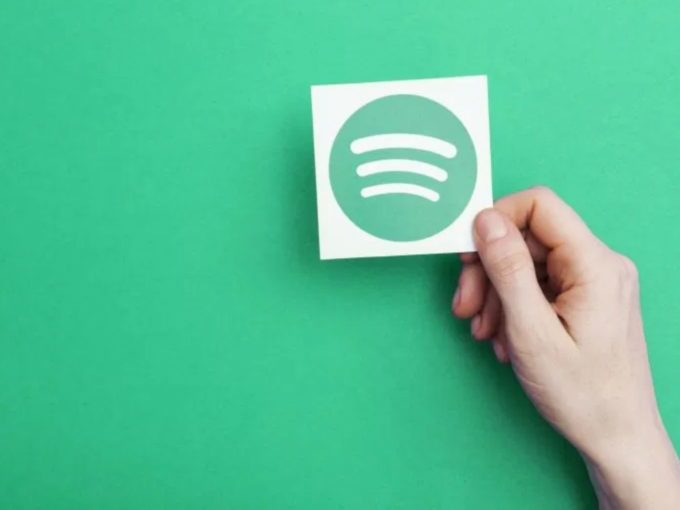 With over two million monthly active users (MAUs) in India, Spotify has been rolling out features to help them expand in the market. To further attract users to its paid subscription, the over-the-top music platform has now announced a big discount on its annual subscription plan.

Spotify India is now offering a yearly subscription at INR 699, which is roughly a 50% discount on the original asking price of INR 1,189. As of now, the offer is open to both new and existing Spotify users. However, users who are already on a premium Spotify plan will have to re-subscribe to the new INR 699 plan to avail the offer.

Besides the annual plan, Spotify also offers daily, weekly, monthly, and quarterly plans for its music and podcast streaming services. However, the company, as of now, has limited the discount offer to only its annual plan, which music lovers can avail till December 31, 2019.

According to a MoneyControl report, Spotify has said that the new annual discount wouldn’t be available for users subscribing through a third-party service or Premium Family users plan.

Meanwhile, Gaana, which leads the online music streaming space with about 125 Mn monthly active users, is offering its annual plan at a much lower price of INR 399.

Lately, Spotify has been focussing a lot on the Indian market with various offerings, including a Lite app, playlists catering to regional language music and listeners, and launching original podcasts on its platform.

Spotify Podcast Originals, launched in November 2019, builds on the strategy employed by other OTT players in India, who have focussed on creating localised content which is specifically targeted at Indian audiences.

Earlier in November, Spotify also reported that it outperformed its expectations in India for Q3 2019. Overall, Spotify recorded a 30% year-on-year (YoY) growth in its global monthly active users (MAUs), totalling to 248 Mn.

Spotify India rolled out a Spotify Lite app in July this year to attract users with basic smartphones, predominantly belonging from Tier 2 and 3 cities. Spotify Lite also has a data limit option that enables users from small towns and those with low-end smartphones don’t have to worry about high data usage.