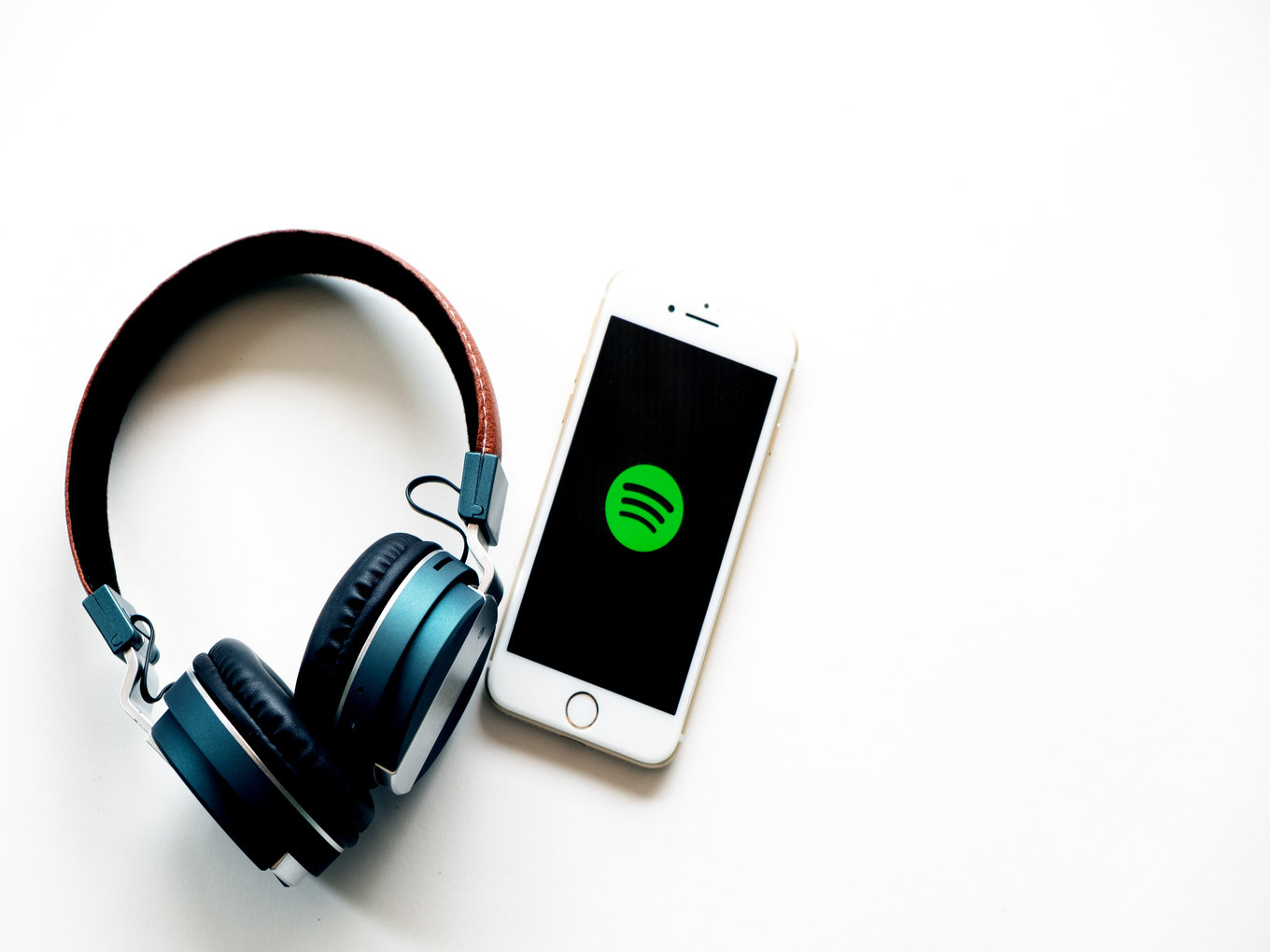 Which Indian state streamed the most amount of music during the Diwali festive season this year? Karnataka, Delhi, Maharashtra? The wise money would bet on these states, but Spotify’s report has thrown up many surprises.

Music streaming apps, which were originally launched to target metro cities, are now finding takers in traditionally less-digitised states and tier 2 and 3 cities, Spotify revealed. Its latest analysis of the reach during the Diwali festive season found that Bihar led the way in the state-wise streaming charts for Diwali-related music between October 18 and October 28, 2019.

The most important observation pertinent for the growth of the music streaming market in India could be the switch to streaming music among non-traditional states. The major spike for Spotify predominantly came from listeners from Bihar, followed by Jharkhand, Punjab, Madhya Pradesh, Uttar Pradesh and Rajasthan.

Diwali being one of the biggest seasons of celebration in India, Spotify said more than 9500 Diwali-themed playlists were created by its curators and users around the world, with the highest activity coming from India, followed by Canada, Australia, Malaysia, UK, Singapore, and the US.

Spotify also highlighted other outliers — such as the fact that nearly 50% of the streams from the Spotify’s devotional music came from the 18-34 age group that generally tends to favour pop music.

As an emerging economy with increasing internet penetration, India is a high-potential market for streaming services and this can be attributed to cheap data plans offered by Reliance Jio and other telcos in the country. India’s base of smartphone users is expected to double to 829 million by 2022, according to estimates from networking giant Cisco. Consequently, data consumption has reached unprecedented levels and global music streaming services such as Apple Music, Spotify and Google’s YouTube Music are cashing in.

Even homegrown streaming apps such as JioSaavn and Gaana are witnessing a shift towards non-traditional states, Tier 2 and 3 cities. This is largely due to the wider internet reach today as well as the wider selection of regional language music and content on these platforms.

Gaana, for instance, has been pursuing markets outside metros with innovations such as Gaana Originals, a series of non-film tracks by popular Indian singer-composers. It also struck deals with film-production houses to exclusively stream Bollywood soundtracks.

Spotify India rolled out a Spotify Lite app in July this year to attract users with basic smartphones, predominantly from Tier 2, 3 cities. Spotify Lite whose beta version was released in May requires only 10 MB of memory space on smartphones. It also came up with the idea of setting a data limit so the users from small towns and users with basic smartphones don’t have to worry about high data usage. In India, the company recently launched Family and Student plans as well to attract more users. These initiatives have seemingly paid off handsomely for the streaming giant.

In terms of revenue, Spotify has generated EUR 1,721 Mn in this quarter, which accounts for 28% YoY growth. In addition, the revenue from subscription plans has grown by 29% YoY with EUR 1,561 Mn total revenue.

Music streaming companies have attempted to enter the Indian regional language music and audio content market by providing services in regional languages, as well as increasing the size of their content library.

“Access to streaming platforms for users in tier 2 and beyond markets has led the increase in consumption of regional music and this trend is going to grow,” the report added.

Looks like, Spotify went all in on this strategy and has even managed to attract a user base beyond the prominent metros and Tier 1 cities.