Despite The Competition, Spotify ‘Outperforms’ Its Expectations In India In Q3 Earnings

Despite The Competition, Spotify ‘Outperforms’ Its Expectations In India In Q3 Earnings

Spotify launched its services in India in February this year

Other competitors in the Indian market include YouTube Music, Gaana, etc 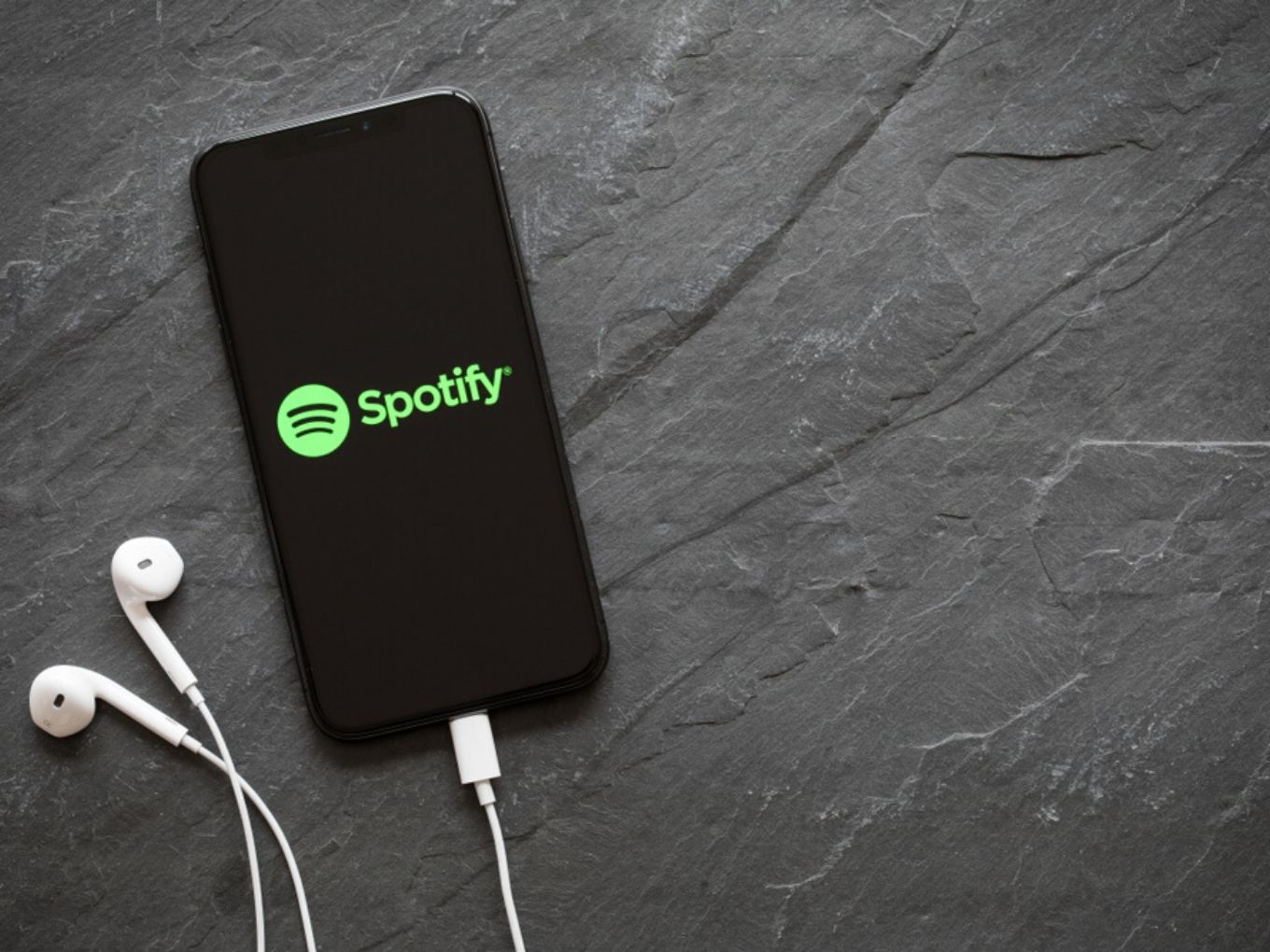 Owing to its fast momentum and user acceptability, the Sweden-based audio streaming giant Spotify has “outperformed” its expectations in India, the company announced in its global performance report of the third quarter of 2019.

Overall, Spotify has registered a 30% year-on-year (YoY) growth in its global monthly active users (MAUs) with 248 Mn. Moreover, the company has also registered over 113 Mn paid subscribers for its premium services, accounting for 31% YoY growth. The music streaming platform has also claimed strong performance of its Family and Student plans.


In terms of revenue, Spotify has generated EUR 1,721 Mn in this quarter, which accounts for 28% YoY growth. In addition, the revenue from subscription plans has grown by 29% YoY with EUR 1,561 Mn total revenue.

Launched in 2008, Spotify made its entry into the Indian market in February 2019. Within a week of its launch, the global audio streaming giant managed to hit 1 Mn users in India.

The company had noticed a similar growth trend in India in its first fiscal report of 2019, ending March 2019. During this time, YouTube Music was also fighting hard to gain control over the India market.

The US-based platform YouTube Music, which already had immense popularity in India due to its affiliation with video streaming platform YouTube, made its entry into the Indian market in March,  just a month after Spotify. Within a week of its launch, Youtube Music had registered over 3 Mn downloads, leaving Spotify’s achievement a little short of excitement.

Around the same time, Homegrown Gaana had also announced to have recorded 100 Mn monthly active users, claiming to have captured over 66% of the total music streaming platform users in India. To maintain this lead, the platform also introduced Gaana Videos and Artist Dashboard.

According to a 2018 India Music 360 report, Indians, on an average, now spend 20 hours every week listening to music. A Statista report predicts that the Indian music streaming market will reach $227 Mn by 2023.