The development is aimed at strengthening Create’s global presence

Founded in 2010, Nirvana helps content owners to monetise their music and video on internet and mobile platforms 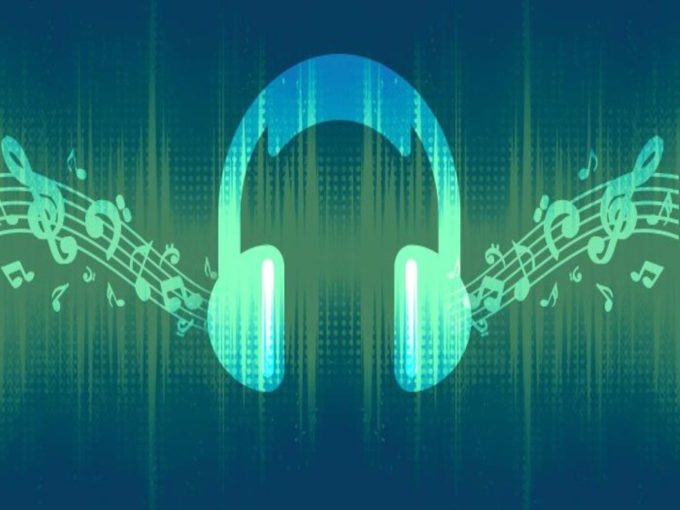 The move marks the entry of the US-based music company into India. The development is aimed at strengthening Create’s global presence, the companies said in a joint statement.

Founded by Manu Kaushish, Pinakin Thakkar and Rajendra Jamnadas Thakkar in 2010, the Mumbai-based company empowers content owners to monetise their music and video on the internet and mobile platforms, including Amazon, Apple iTunes, Dailymotion, HULU, Netflix, Spotify, YouTube and more.

Nirvana claims to serve over 20 Bn minutes of video each month and has a subscriber base of more than 200 Mn.

Together, the two companies now exceed 25 Bn streams per month.

The acquisition is the first of a planned $50 Mn investment Create Music Group is making in India and the broader region in Asia over the next few years.

According to the statement, the market potential for online music and media in India is staggering. More than 50% of India’s 1.3 Bn population is under 25 age group and more than 94% of online consumers in India listen to music. As wireless coverage and data consumption becomes more prevalent, those metrics will grow further, it added.

Established in 2015, Create Music Group is a data-driven media and technology company focused on empowering artists and creators. It handles the content and monetisation strategies for some of the world’s most prominent artists and record labels, including J Lo, Deadmau5 and Tory Lanez.

It has also made investments in content properties on platforms such as Instagram and TikTok, where they own a major non-influencer brand, Flighthouse, which has more than 28 Mn followers.

Manu Kaushish, cofounder, Nirvana Digital, said: “Create’s relationships, technology and capital will help us fuel growth for Indian artists and record labels who will gain access to a global distribution and monetisation on major platforms including iTunes, Spotify, Amazon Music as well as Indian platforms like JioSaavn and Gaana.