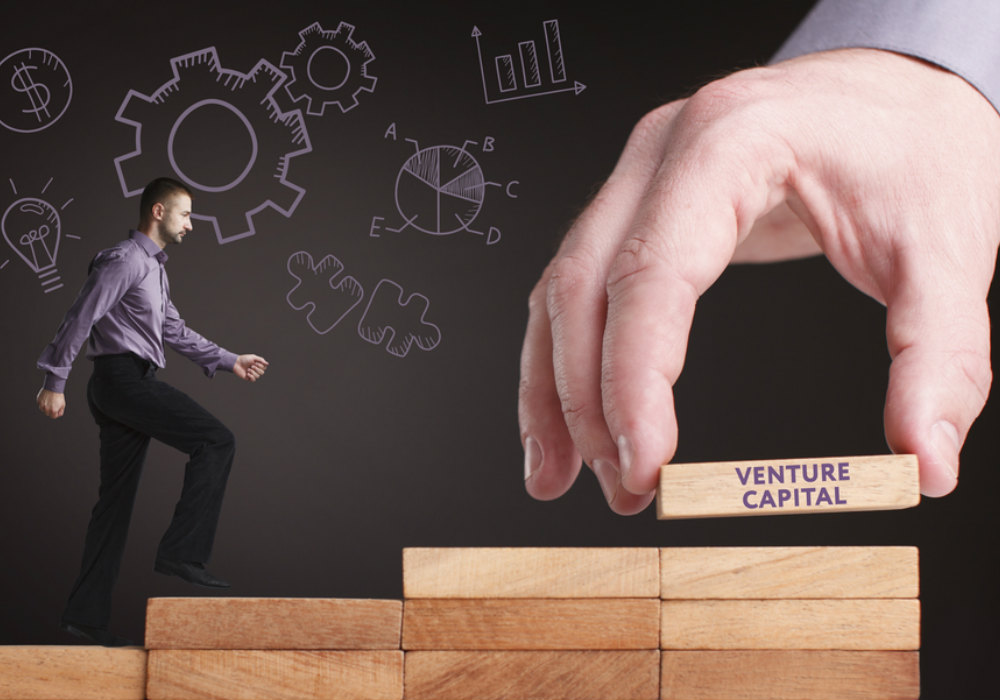 Spiral Ventures, a venture capital firm operating in Asia and Japan, is planning to deploy funds in Indian startups. As per a recent report, the firm is planning to invest almost half of its latest South Asia and Southeast Asia-focussed fund into the country.

Commenting on the same, Yasuhiro Seo said, “It is a very positive time to enter the Indian market. I see strong businesses and the valuations are very realistic, so now is a good time to invest in India.” In India, the VC firm is looking to invest in tech startups in sectors healthcare, fintech and online-to-offline platforms.

Talking about the firm’s intentions for a dedicated India fund, partner Yasuhiro Seo said, “Maybe in the future. At this moment, we have one fund which will have 50% allocation to India and the other half to Southeast Asia.”

“For India, we will look to invest $100-300K at the first stage which would be feasible. We could follow up with a Series A or B stages but for new investments we want to stick to seed,” he further added.

The report further states that Spiral Ventures has also reached out to Indian investors to participate in its on-going fundraise. For Indian partnerships, the VC firm has partnered with Technology9labs. “They source the deals for us, we then do due diligence and invest in the companies we think are right for us,” said Seo.

Through its existing fund, Spiral Ventures has made a few investments in startups in India, such as consumer data analytics platform Crownit, home rental startup Fast Fox, etc.

The Indian startup space is witnessing traction from investors. As per Inc42 datalabs, over $5.56 Bn was invested across 452 Indian tech startups during the period January-June 2017.

Japanese investor SoftBank has been actively invested in the startup space in India. In April 2017, former PIMCO Japan Managing Director and the CEO of Atomixmedia Inc Makoto Takano committed to invest about 4.62 Mn (INR 30 Cr) in the Indian startup ecosystem through GHV Accelerator.

Post demonetisation the country has witnessed an upsurge in fintech startups. With the recent fund launch, the Japanese venture capital fund Spiral Ventures will look to bet on the healthtech, as well as fintech space, and try to capitalise on the emerging ecosystem.

(The development was reported by Deal Street Asia)