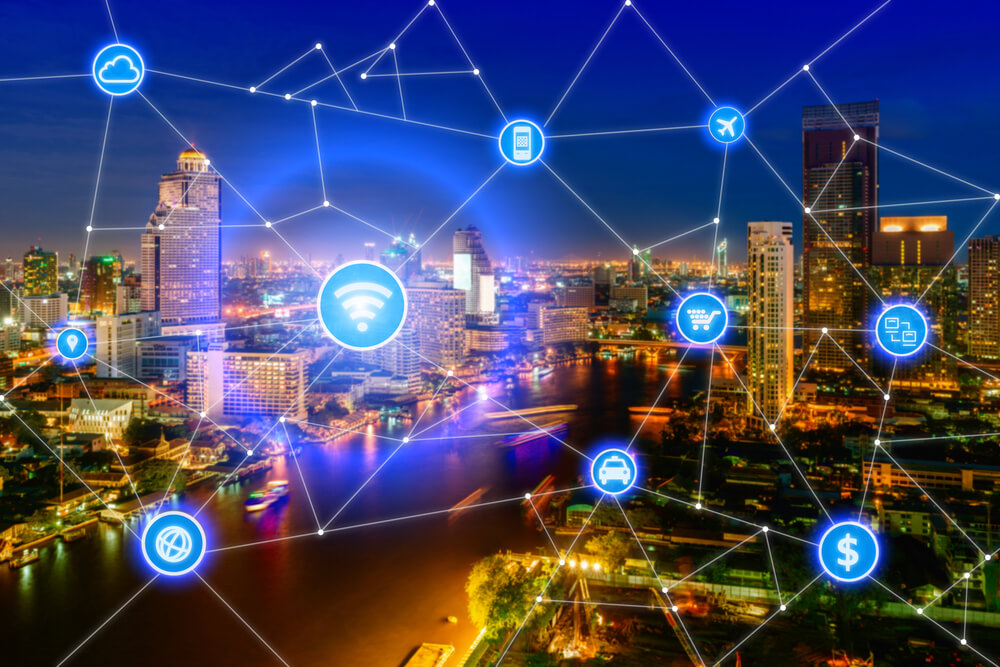 Trend Micro has launched a $100 Mn corporate venture fund. The Tokyo-headquartered multinational conglomerate provides cyber security solutions. The venture fund aims to nurture a portfolio of startups in emerging ecosystems. These startups can be in domains that are incubating ideas and living at the epicenter of hyper growth markets, such as the Internet of Things (IoT).

Eva Chen, founder, and CEO of Trend Micro stated, “Trend Micro’s vision has always been to make the world safe for exchanging digital information. The explosion of devices is transforming how the world works, thinks, and acts. It is clear that the ecosystem is still evolving and there is work to do to ensure organisations and individuals can operate and live safely in this new reality.”

Apart from funding support, the startups will also get access to Trend Micro’s global threat intelligence, strategic alliances, as well as 28,000 channel partners. This will help the Japanese conglomerate in identifying market gaps and skill-set shortages. A move which further aims to influence its cyber security solution planning across the company.

An email sent to Trend Micro did not elicit any response till the time of publication.

Founded in 1988, Trend Micro is currently present in 50 countries – including regional headquarters in Asia, Europe and the Americas. It helps organisations to secure their journey to the cloud.

The company boasts of a strong financial position with 72 quarters of consecutive profitability, as mentioned in a press release statement. As stated by Chen, the company earlier tapped on the growth of the PC marketplace and is now bidding on the cloud.

“We made a bet early on to securing the cloud and so far we have secured over 2 Bn workload hours on Amazon Web Services (AWS) alone. Now, we believe the next wave has arrived with IoT. Our fund will help us harness this opportunity,” added Chen.

Other Foreign Venture Funds In India

As the funding winter (2016) passes by, several foreign companies and investment firms have floated million dollar venture funds in India. For instance, New Jersey-based VC firm, Honeywell Ventures launched a $100 Mn venture fund to invest in sectors such as aerospace, energy, safety, security, productivity and global urbanisation. Honeywell has been operating in India for over 80 years now.

In the same month, Japanese conglomerate Softbank Corp. announced the first close of its ambitious Vision Fund (SVF) which aims to invest in tech companies globally. As of now, $93 Bn has been poured in, with an aim to raise the corpus to $100 Bn by the end of this year.

In the same month, Singapore-based VC firm, East Ventures launched its fifth venture fund with a corpus of $27.5 Mn. The new fund aims to invest in startups in Southeast Asia.

According to Gartner estimates, 26 Bn devices will be connected to the Internet by 2020. Furthermore, as stated by consultancy firm Deloitte in its TMT Predictions 2017, in India alone, the IoT units are expected to grow to 1.9 Bn units in India by 2020. The report also highlights the government’s plans to infuse $1 Bn for 100 Smart cities will also act as a growth driver for IoT in India.

Some prominent IoT startup names which made their mark in the Make In India campaign floated by PM Narendra Modi are CarlQ, SenseGiz,  Entrib ShopWorx,  Teewe, and LifePlot. Other notable names are MiQASA, Altizon systems, Cooey, EcoAxis, EnTrib and more. In such a promising scenario, it remains to be seen how startups can leverage the Trend Micro venture fund and capture a bigger share of the IoT market.