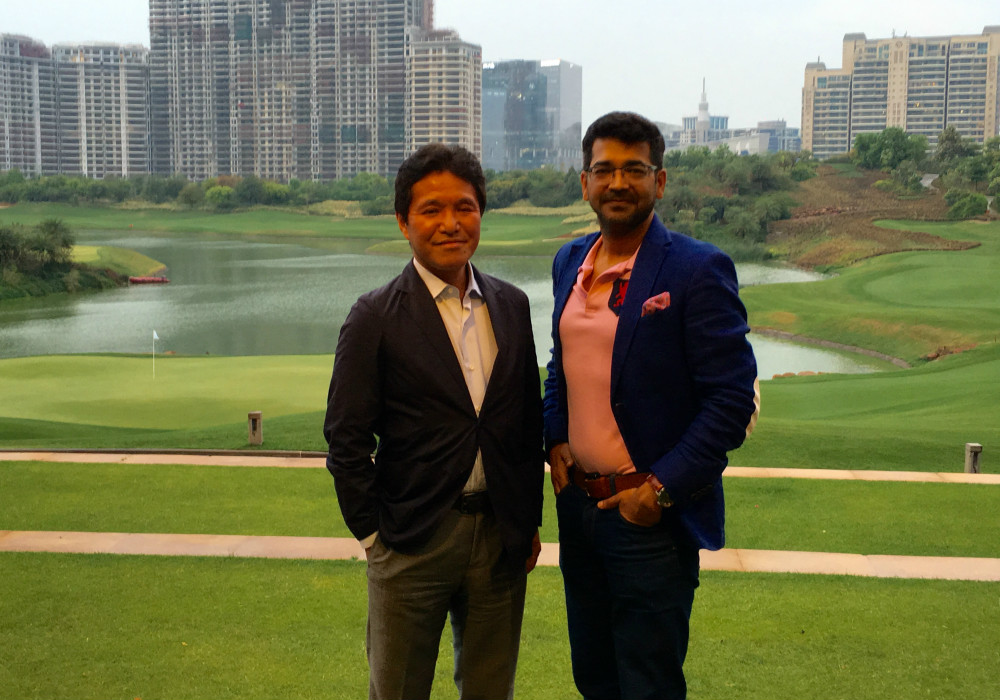 Former PIMCO Japan Managing Director and the CEO of Atomixmedia Inc Makoto Takano has committed to invest about 4.62 Mn (INR 30 Cr) in the Indian startup ecosystem through GHV Accelerator. Takano is also the Editor-in-Chief of Forbes Japan and CEO of MT Partners K.K.

Talking about the investment, Makoto Takano said, “I visited India in 2016, in order to understand the Indian market better, and the potential it has to offer. I observed the scope of development and innovation in the country, and witnessed the innovation being done as of now.” I believe, with the intellectual capital India has, along with the strong innovation empowerment ecosystem, where GHV is playing a key role, India is poised to be one of the leading economies especially in the new innovation space.”

With this move, he is also establishing a new VC fund – D4V, in association with Ideo, Palo Alto. This commitment from Takano will further strengthen and empower GHV to add more value to the Indian startup ecosystem.

GHV Accelerator, founded by Vikram Upadhyaya in 2014, funds and mentors startups between the incubation and venture capital stages. Takano’s expertise in fundraising and ecosystem building have also lent him a seat on the GHV Board.

In the past GHV has also partnered with WiL– World Innovation Lab and MT Partners, for the Indian venture capital funding space. This partnership has enabled GHV to have other strong corporate partnerships with Fortune 500 companies of Japan like Mizuho, SMBC, 7i Holdings and many more. Apart from being an accelerator, GHV is also an early-stage venture capital fund.

Earlier, WiL, based out of Silicon Valley, had committed a similar amount to be invested in GHV Accelerator’s portfolio.

With this commitment, GHV will soon launch its $54 Bn (INR 350 Cr) fund for Indian startups. The focus of the fund will be around healthtech, fintech, adtech, and B2B marketplace. The fund was announced in July 2016.