The Ecommerce Portal - SpiceStyle Is In Partnership With Amazon 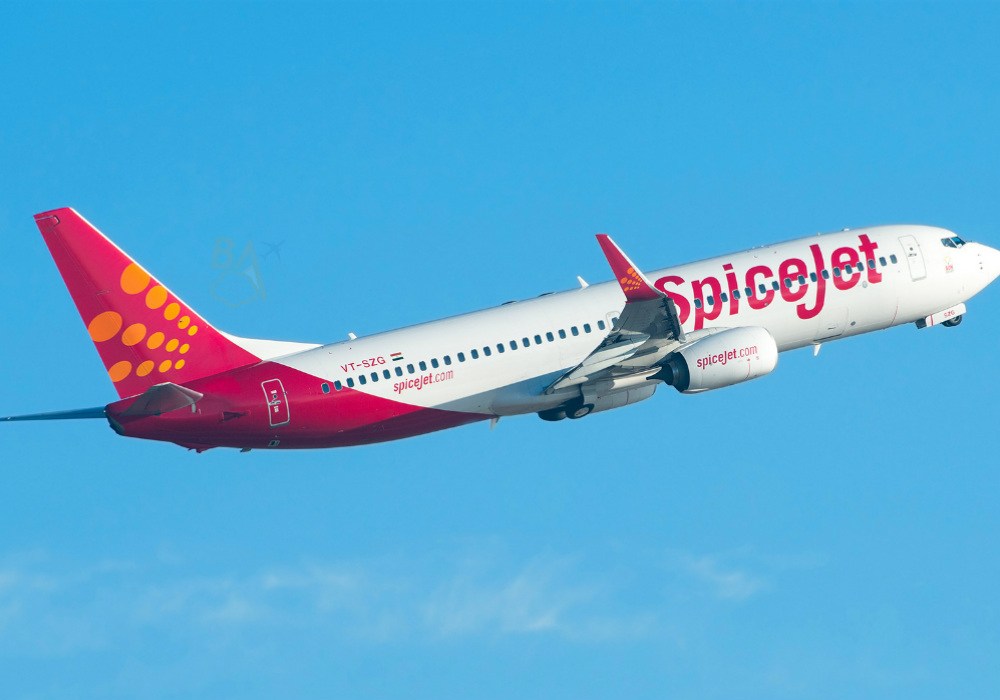 Indian airline carrier SpiceJet has forayed into ecommerce with the launch of its new retail venture SpiceStyle. The company has partnered with ecommerce player Amazon.in.

Ajay Singh – CMD SpiceJet said, “I am delighted to announce the launch of SpiceStyle, an exciting new business venture by SpiceJet to help further enhance our ancillary revenue. SpiceStyle promises to provide customers with the same brand experience as the parent airline enabling them to travel in comfort and style.”

As per the company website, the portal offers 11 different categories of products, including a signature series by Rohit Bal.

The statement further stated that the products are targeted at travellers. SpiceStyle products will be available both in-flight and online.

Singh also added, “In this new exciting journey, we shall be partnering with leading ecommerce marketplaces to distribute our exclusive range of products, which can also be ordered on SpiceStyle.com.”

As per the latest report released by the (IIFT) and FICCI-CMSME in association with eBay India, the B2C ecommerce market in India is expected to store a potential of $26 Bn. The study also estimates that $2 Bn in revenues can be achieved by 2020 if the repository of B2C ecommerce is realised and explored.

In April 2017, Flipkart raised $1.4 Bn funding from Tencent, eBay, and Microsoft. This investment led to an agreement between eBay and Flipkart, wherein it agreed to sell its eBay.in (India business) to Flipkart.

The ecommerce players in India are rapidly expanding stronghold in the country. Earlier today, it was reported that Flipkart is reportedly planning to launch a ‘one-stop’ mobile app. Users will now get a chance to order food, hail a cab, plan a vacation, or buy daily essentials. Amazon India has leased 6 Lakh sq. ft. under construction property in Madhapur suburb of Hyderabad. Reportedly, this is one of the largest office space deals this year. SpiceStyle will compete with online retailers like Koovs, Voonik, Myntra, etc.

(The development was reported by ETRetail)