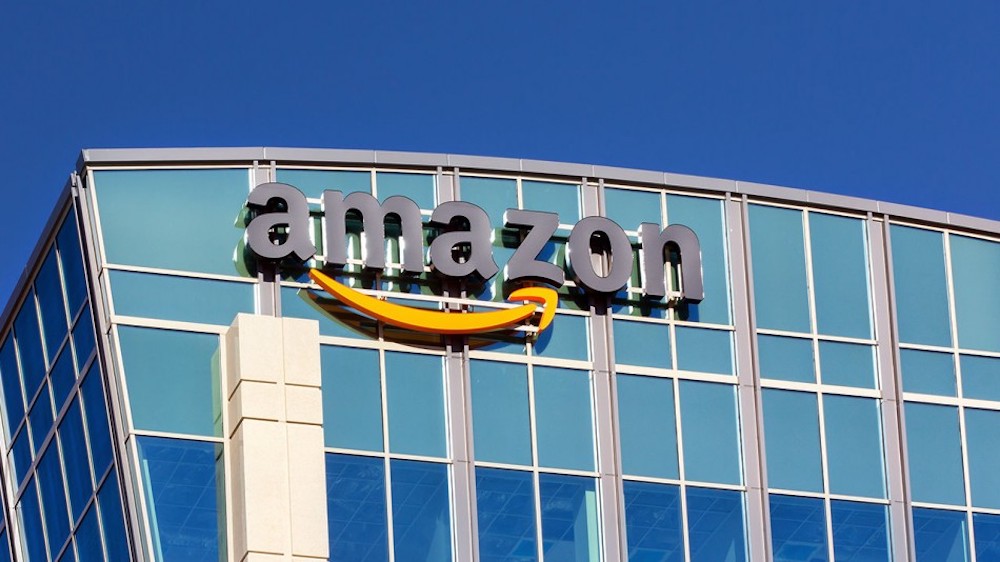 Amazon India has leased 6 Lakh sq. ft. under construction property in Madhapur suburb of Hyderabad. Reportedly, this is one of the largest office space deals this year. The deal was closed last week.

According to a person close to the development, the office space will be rented in two phases. In the first phase, 250K sq. ft. space will be occupied. Amazon will further have the option to extend it to 6 Lakh sq. ft. over next one and a half year. “Amazon will be paying a rent of INR 54 per sq. ft.. The facility will get ready by December,” he added.

Moreover, the new facility will cater to the overall ecommerce business of Amazon. Amazon also operates a number of other global services from India that may require office space. This includes logistics, IT services, warehousing facilities, etc.

An email sent to Amazon did not elicit any response at the time of publication.

This space is around four times the office space of Flipkart, that is only 7 Lakh sq. ft. Although in 2014, Flipkart announced to occupy a 3 Mn sq.ft. office space in Bengaluru at an annual rent of $46.5 Mn (INR 300 Cr). However, with mounting losses, Flipkart was forced to let go half of the space and reduce its overall office space to 900K sq. ft., as per the reports.

In April 2017, Amazon CEO Jeff Bezos said that the ecommerce giant’s Indian arm is the country’s most popular marketplace, indicating the company’s intention to keep fuelling in Indian investment. Despite incurring multimillion dollar losses, Amazon is bullish about its expansion in India and shows no plans to back down. In May 2017, Amazon announced to double its storage capacity with seven new fulfillment centers.

Prior to that, it was reported that the company had invested in nine dedicated Fulfilment Centres (FCs) and 33 Delivery Stations exclusively for furniture and large appliances. Not only this, in September 2016, Amazon India had also reportedly increased its last-mile delivery network.

In May 2016, Amazon also announced to set up a 29 Lakh sq. ft. IT centre in Gachibowli, Hyderabad. The office will be set up on 10 acres of land.