SoftBank recently had to bail out WeWork by investing $9.5 Bn

Son said investment in Alibaba was driven by a gut feeling 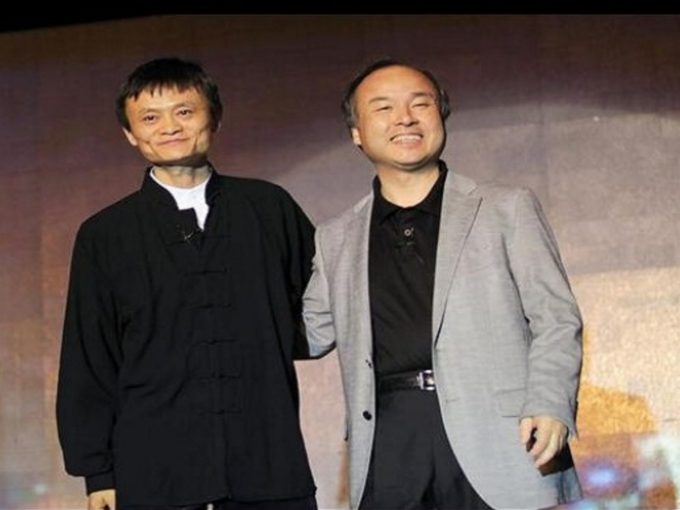 Addressing an audience at the University of Tokyo, leading investor Masayoshi Son and Jack Ma, founder of his first major investment opened up about their thoughts on money and taking high risk bets. While Ma said that “too much money” inevitably leads to a “lot of mistakes”, Masayoshi Son, known for his huge ticket size investments, said that he would “continue to invest more and more”.

Ma said, “You don’t make mistakes when you don’t have money. When you have too much money, you will make a lot of mistakes.” This can be seen in the light of recent crisis SoftBank faced with its huge investment in coworking company, WeWork and its eventual fall.

The company, which was last valued at $47 Bn, couldn’t keep retail investors interested and was even ready to go public at $15 Bn. However, even this was not enough amid questions on corporate governance issues in the business and the business model. The company shelved its plans and the S-1 was pulled back. Finally, SoftBank had to bail out WeWork investing $9.5 Bn.  and taking a hit of $4.39 Bn (¥537.9 Bn).

But Son’s enthusiasm sticks around for his next Vision Fund plans. That’s presumably why Ma said Son “probably has the biggest guts in the world on doing investment”.

“Too much guts, sometimes I lose a lot of money,” Son retorted.

“My passion and dream is more than 100 times bigger than what I have achieved so far. In my view I have not achieved anything yet. I’m still a challenger and every day I’m still fighting,” Son said.

Further, talking about his investment in Alibaba said that the decision to invest in Alibaba was driven by a gut feeling. Other entrepreneurs Son met at that time “did not have true belief in their heart. I can feel,” Son said. “We are the same animal. We are both a little crazy,” he added.

Taking lessons from disasters, Son told a private gathering of portfolio company chief executives to focus on profitability now and build the business accordingly. This seeks special significance as SoftBank’s big India bets— OYO, Ola as well as Paytm— are eyeing a public listing in the next few years.

Masayoshi Son’s ambitious $100 Bn Vision Fund has already invested more than $80 Bn off its kitty across startups such as OYO, Ola, Uber, Paytm, Slack, etc. “It only just begun and I feel there is tremendous potential there,” Son said earlier.