SoftBank Plans To Pump In $2-4 Bn More In India Over The Next Two Years: Report

SoftBank Plans To Pump In $2-4 Bn More In India Over The Next Two Years: Report 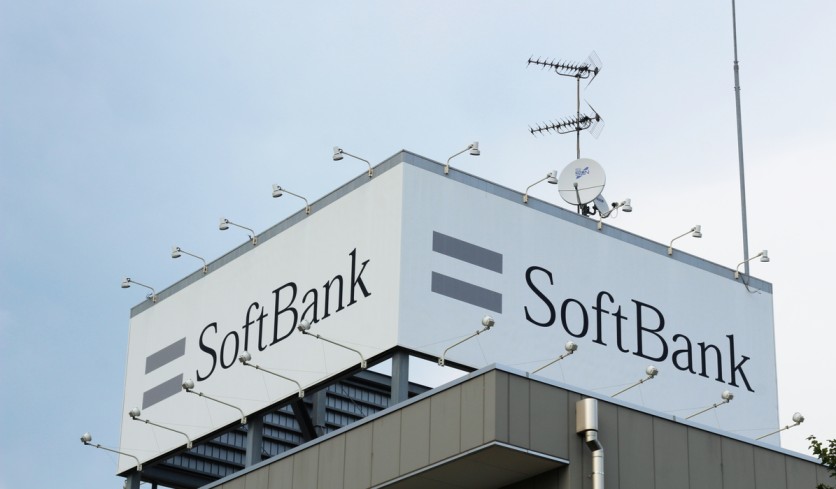 SoftBank Vision Fund, one of the world’s largest tech funds, plans to invest $2-4 Bn in India over the next two years as it bets heavily on sectors such as financial services. This is a shift from the fund’s usual preference of investing in internet and tech-based businesses both in India and globally.

“We should be able to pump $2-4 Bn in India, which would be through new investments. We will also make follow-on investments aside of fresh ones when our portfolio firms require capital,” said Rajeev Misra, director and executive vice-president at SoftBank Group Corp and head of SVF. He also added that Softbank would be bringing over 20 companies in its portfolio into India by setting up joint ventures with local businesses.

The new India commitment comes at a time when the $100 Bn SoftBank Vision Fund (SVF), the largest pool of private capital worldwide, is already raising money for a new fund of similar size. SoftBank Founder Masayoshi Sen announced at the company’s annual general meeting in Tokyo last month that they were already in talks with sponsors and limited partners for the new fund.

With regard to investing in financial services, Misra mentioned that the sector with its heavy reliance on modern technology has emerged as an attractive opportunity in India. “Financial services is broken in India, and it can be the biggest multiplier of growth. This is a great opportunity that we would look at here,” he said.

He was equally optimistic about striking partnerships with local firms in India. “This is a no risk strategy. All they (potential JV partners) need to do is provide management, staffing, handle the regulatory issues and customise to the Indian market. These products have no competitors here. This is equally an opportunity to create jobs here,” he said.

SoftBank’s has invested more than $10 Bn in India in the past decade. Last year its investments in Flipkart and OYO paid off with a gain of $2.7 Bn, split between realized and unrealised gains. The sale of SoftBank’s share in the Indian ecommerce giant Flipkart resulted in a gain of $1.3Bn for the Japanese company. Flipkart was acquired by Walmart for $16Bn in August 2018. OYO’s valuation has increased to $1.4Bn in FY 2019.

SoftBank’s other key investments in India include Ola, Hike, Paytm, FirstCry, Grofers, Delhivery, Automation Anywhere, and Paytm Mall. Earlier this month, SoftBank was said to be in talks to launch an initial public offering of its $100 Bn SoftBank Vision Fund.