The job cut will impact around one-third of WeWork’s global force of 14,000 employees. 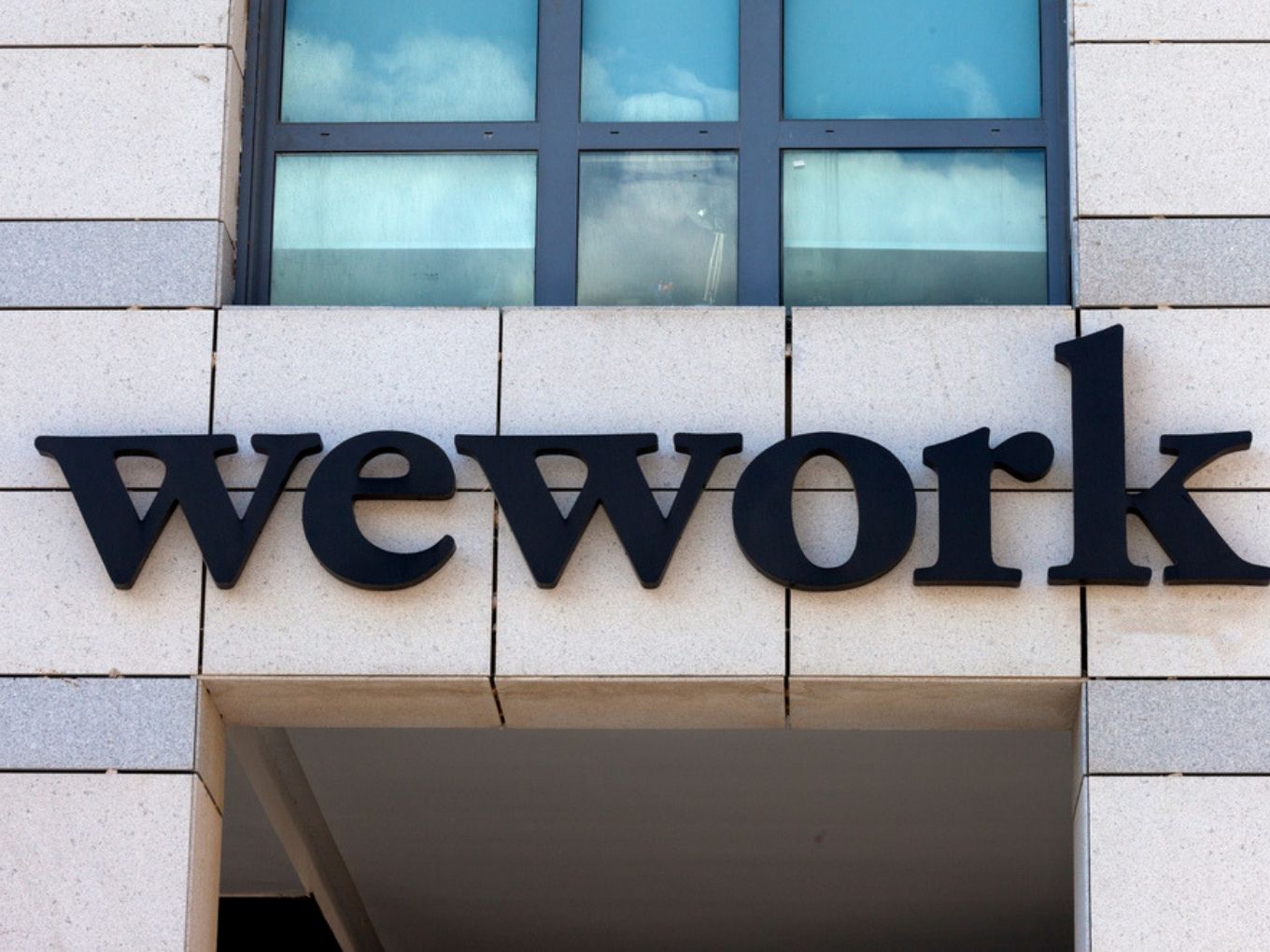 Amid its takeover by the Japenese investor Softbank, US-based office-sharing startup WeWork has planned to downsize its global team. According to a media report, Softbank might layoff 4000 employees as a part of its aggressive turnaround plan after it gained control of the coworking business on Tuesday.

The report further highlighted that the job cut will impact around one-third of WeWork’s global force of 14,000 employees. Moreover, the investor has plans to layoff around 1000 employees from blue-collar jobs.

The Japanese investor has also put forward a goal to achieve 90% occupancy rates in its important markets — US, Europe, and Japan, people close to the matter told Financial Times. They also shared with more focus on its expansion plan, WeWork’s occupancy rate had recently dipped to below 80%.

SoftBank CEO Marcelo Claure also bearing the position of executive chairman of WeWork, on Wednesday, addressed the employees and said the company would have to “right-size” its business to reach profitability and that would include job cuts.

In a memo first seen by FT, Claure had written, “Yes, there will be lay-offs — I don’t know how many — and yes, we have to right-size the business to achieve positive free cash flow and profitability.”

However, Claure also promised that those going to leave WeWork will be treated with respect, dignity and fairness. “And for those that stay, we will ensure everyone is aligned and shares in future value creation,” he added.

While sharing insight on what’s going on inside WeWork, a former employee of the startup told FT that there is a lot of anger inside the company. He further said that the staff is frustrated about the money former WeWork CEO Neumann got under the acquisition deal.

What Happened To Neumann?

SoftBank on Tuesday confirmed that it has invested more than $10 Bn to acquire over coworking space provider WeWork. The Japanese investor has also paid-off around $1.7 Bn to WeWork’s co-founder Neumann to resign from the board of the company, mentorship fees, etc.

SoftBank has given the approval to give Neuman $500 Mn to refinance his personal loans and the Japenese investor is also expected to pay another $185 Mn consulting fee to him.