Embarrassed And Impatient: Here’s How Masayoshi Son Is Dealing With Fall Out In Portfolio

Embarrassed And Impatient: Here’s How Masayoshi Son Is Dealing With Fall Out In Portfolio

"There is just no excuse for entrepreneurs in Japan, myself included,” he added

Son is now raising another $108 Bn for Vision Fund II 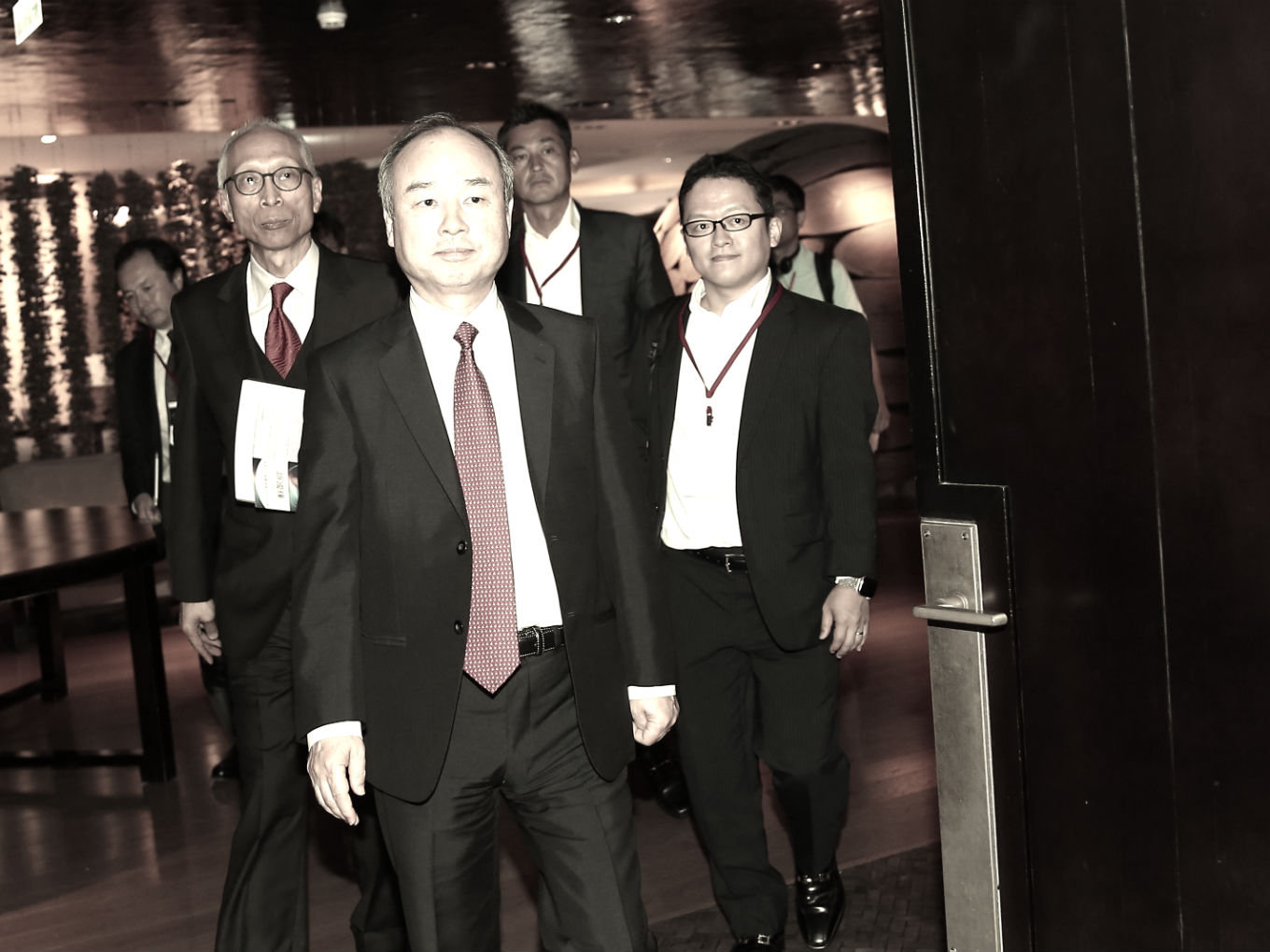 The visionary investor for maximum entrepreneurs has been SoftBank CEO Masayoshi Son. His investments of billions of dollars into the vision of disruptive startups have changed the flow of investments in the Indian startups, bringing various international investors into the country’s startup ecosystem.

However, this time, Son is under scrutiny for his investments and the valuations it lands on for such investment rounds. After Uber went public and had a windfall start to the public listing, WeWork’s postponement of IPO plans and ouster of CEO has created further trouble for the Japanese conglomerate.

Masayoshi Son told Nikkei Business that he is unhappy with how far short his accomplishments to date have fallen off his goals. “The results still have a long way to go and that makes me embarrassed and impatient,” Son said.

“I used to envy the scale of the markets in the US and China, but now you see red-hot growth companies coming out of small markets like in Southeast Asia. There is just no excuse for entrepreneurs in Japan, myself included,” he added.

Masayoshi Son’s ambitious $100 Bn Vision Fund has already invested more than $80 Bn off its kitty across startups such as OYO, Ola, Uber, Paytm, Slack, etc. “It only just began and I feel there is tremendous potential there,” Son reportedly said. The strategy is to invest in companies that share his vision of a world being reshaped by artificial intelligence, he said.

Son is now raising another $108 Bn for Vision Fund II, however, getting investors this time around has become harder because of public mishaps with his portfolio companies. Uber’s share price has also suffered a more than 30% drop from the level at which the company went public. This has raised questions on SoftBank’s ride-hailing portfolio, including Ola, Didi Chuxing and Grab.

This has been further ignited by the failed IPO of WeWork, which is now questioned for being a real estate company instead of a technology company. The company, which was last valued at $47 Bn, couldn’t keep retail investors interested and was even ready to go public at $15 Bn. However, even this was not enough amid questions on corporate governance issues in the business and the business model. The company shelved its plans and the S-1 was pulled back.

Taking lessons from such disasters, Son in a private gathering of portfolio companies told chief executives to focus on profitability now and build the business accordingly. This seeks special significance as SoftBank’s big India bets— OYO, Ola as well as Paytm— are eyeing a public listing in the next few years.

Son stating that he has hopes for Uber and WeWork, reportedly said that these companies may be losing money now, but they will be substantially profitable in 10 years’ time. “Recently, I’ve been telling founders to ‘know your limit…Knowing your limitations will help unleash limitless possibilities,” Son added.

As an investor who had mostly given a push to explore and experiment, Masayoshi Son seems to have taken a hard lesson from the concerns around his portfolio companies.