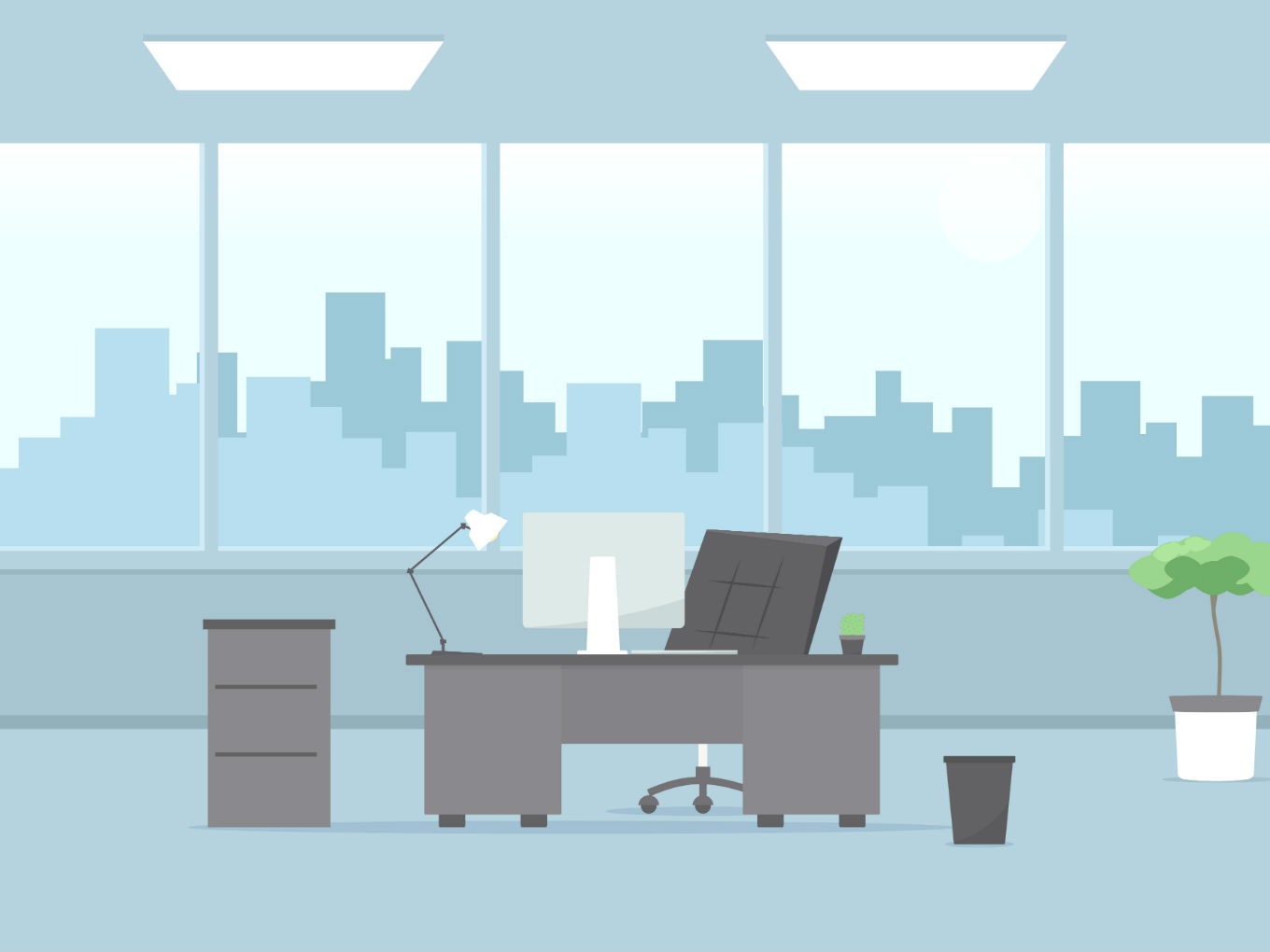 Japanese conglomerate SoftBank’s subsidiary SoftBank Investment Advisers, which invests through the SoftBank Vision Fund has announced its plans to open an office in Mumbai in a bid to strengthen its position in the Indian market.

According to the company, the new office will be led by Sumer Juneja who has been appointed as the country head for India recently.

Through the SoftBank Vision Fund, Japanese conglomerate is investing more than $93 Bn in the businesses and technologies that it believe will enable the next stage of the information revolution.

The SoftBank Vision fund which was launched 18 months back now hold a majority stake in a few of India’s topmost companies. This includes hospitality group OYO, digital payments provider Paytm, and insurance comparison site PolicyBazaar as well as Ola, Hike and Grofers. SoftBank also recently took a major exit from Flipkart after selling its 26.3% stake in the company to global retailer Walmart.

Several of the Vision Fund’s wider portfolio, such as Katerra and Nvidia already have a presence in India, and the new office will further support the portfolio to expand their operations into the region.

Munish Varma, Investment Partner, SoftBank Investment Advisors, said, “I’ve seen first-hand how Indian-born companies such as OYO can provide transformative solutions on a global scale. The appointment of Sumer to this new role, a well-established financial professional with experience investing in India, is good news for our existing portfolio companies, and also marks a step change in the Vision Fund’s participation in the Indian technology sector as a whole.”

With 460 Mn internet users, India is the second largest online market globally and is now the fastest-growing ecommerce market in the world – which means it may hold huge potential for the Vision Fund’s wider ecosystem. Further, with increased penetration of smartphones, the launch of 4G networks and increasing consumer wealth, India is said to be the world’s fastest growing ecommerce market; with revenue expected to increase from $39 Bn in 2017 to $120 Bn in 2020.

Many Indian technology businesses are now expanding their horizons beyond India. For instance, with Vision Fund backing, OYO has launched in the UK, Indonesia and the Middle East in the past three months alone. “I am excited by many of the opportunities we see there and look forward to announcing further investments in the coming months,” Misra added.

According to reports, the Vision fund is now in talks with ecommerce logistics company Delhivery to invest $450 Mn via fresh capital and secondary transactions. Foodtech companies Swiggy and Zomato are also on the Japanese conglomerate’s list. SoftBank Vision Fund is also planning to raise $4 Bn to help finance more acquisitions.