Prior to Norwest, Juneja worked with Goldman Sachs in London and in Hong Kong

SoftBank has already invested $8 Bn in the Indian startup ecosystem 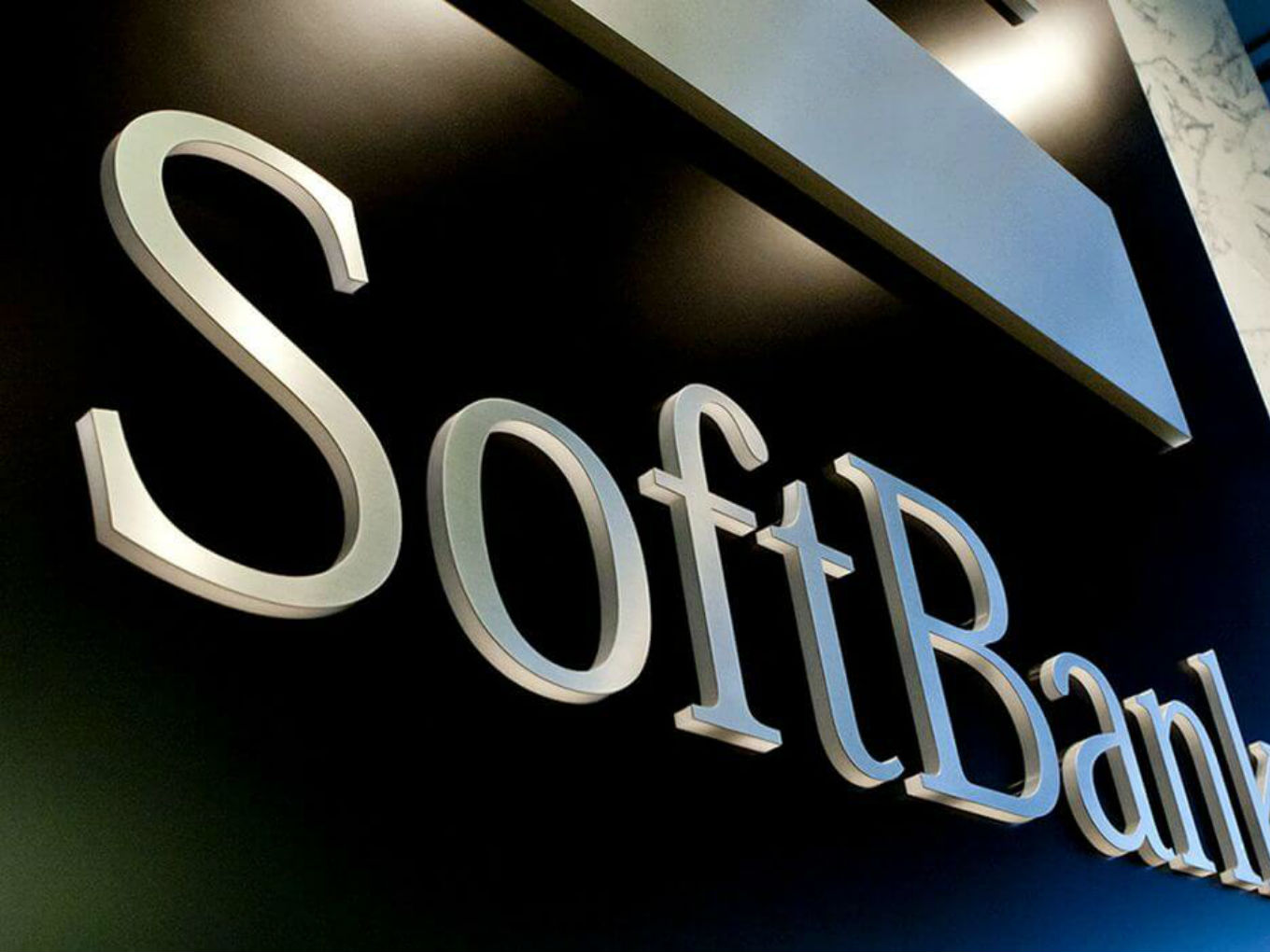 Japanese conglomerate SoftBank has appointed Norwest Venture Partners (NVP)’ Sumer Juneja as its country head for India. The appointment comes after an over three-year search for an executive to lead investments for the Japanese bank, a report said, citing sources.

Juneja comes after nearly decade of experience at Norwest, where he made his first investment in Swiggy in 2015. He continues to serve as an observer on the Swiggy board. He also serves on the board of northeast-based snack maker Kishlay Foods.

Juneja has been actively involved in NVP’s investments in Quikr and the National Stock Exchange and has also served on the boards of Bharti Infratel, IRB Infrastructure Developers, and IL&FS Transportation Networks, among others.

An email query sent to SoftBank didn’t elicit any response till the time of publication.

Prior to Norwest, Juneja worked with Goldman Sachs in London and Hong Kong as an investment banking analyst, driving several M&A processes such as financial analysis, due diligence, and public and private buy-side and sell-side transactions.

A Head For SoftBank’s $8 Bn Investments

India is one of SoftBank’s most attractive markets and it has already invested $8 Bn in the country. The Japanese conglomerate has been exploring more avenues for investments in ecommerce, logistics, and food technology as it plans to make several new bets in the country.

SoftBank launched Vision Fund in January 2017. Rajeev Misra, the chief executive officer of the Vision Fund had been elevated to the position of executive vice-president of the SoftBank board of directors.

According to media reports, Misra was among at least three senior executives who could succeed Son when he steps down. The SoftBank Group had also promoted Marcelo Claure, chief operating officer, and former Goldman Sachs senior executive Katsunori Sago as executive vice-presidents.

The saga for SoftBank’s controversies began with Nikesh Arora, who was president for SoftBank Global in 2015. Amid losses, failed mergers, change in investment bets and more after an investigation, Arora resigned from his position in 2016.

With Rajeev Misra climbing his way up the Group’s ladder, the Indian startup ecosystem was hoping that his elevation further improves the position of startups, which are drawing billions in investments from the Japanese conglomerate.

However, with the appointment of Sumer Juneja to oversee Indian investments, SoftBank joins the club of companies like Facebook, Twitter, WhatsApp and more which have identified the need of India’s head for their growth and expansion in India.