SoftBank Plans To Invest Up To $10 Bn In Indian Startups In 2022; Eyes Fintech & Edtech Segments

SoftBank Plans To Invest Up To $10 Bn In Indian Startups In 2022; Eyes Fintech & Edtech Segments

The Japanese investment giant, through its Vision funds I and II, has led investments in the Indian startup ecosystem for over 10 years, and now plans aggressive expansion with a larger pool

Unlike big bets that SoftBank placed on Paytm, Flipkart and OYO, the current cheque sizes are getting smaller, and the investment portfolio getting larger

According to Misra, B2B SaaS, fintech and edtech are the most interesting avenues for investments and is already in talks to invest in two fintech companies 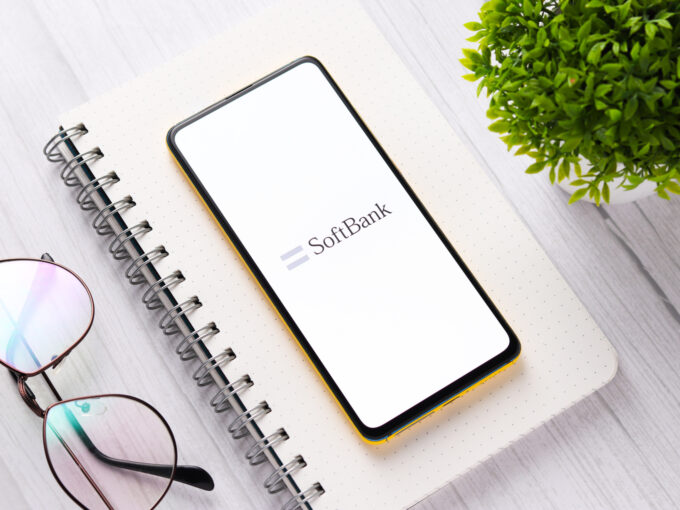 The Japanese investment giant, through its Vision funds, has led investments in the Indian startup ecosystem for over 10 years — its first investment was infusing $200 Mn in InMobi.

In 2014, SoftBank had set a target of investing $10 Bn in Indian startups by 2024. But, in the last five years, it had invested around $8 Bn in India, on the road to achieving its target much ahead of the stipulated timeline. In 2021 alone, it invested over $3 Bn in India — major names include Meesho, Mindtickle, Zeta, OfBusiness, re-investment in Flipkart among others.

If opportunities are good “at right valuations”, SoftBank could invest up to $10 Bn even though it is cutting smaller cheques than before, Misra said. He added that unlike its investment in Paytm, OYO and Flipkart with cheque sizes of nearly $1 Bn, SoftBank has invested the $3 Bn in 24 companies, an average ticket size of $125 Mn.

According to Misra, B2B SaaS, fintech and edtech are the most interesting avenues for investments. Among the shortlisted SaaS startups, SoftBank claims to be banking on globally expandable B2B businesses working on HR and sales quality.

“Education is another big piece [after B2B SaaS] we are investing in. We have invested in education through Eruditus. But, I think fintech is the biggest opportunity in India because India is unbanked. We had [invested in] Paytm and Policybazaar.”

He added that SoftBank was looking to back two other fintech companies as financial inclusion is a must in India.

SoftBank-backed fintech giant Paytm concluded its IPO at almost 2x subscription. Other current and exited portfolio companies of SoftBank, that will be listing soon on public markets, include Policybazaar, Lenskart, Delhivery, InMobi, Ola and OYO.