The six-year-old Bengaluru-based startup will be valued at around $2 Bn for the funding round and thus, will likely become a unicorn soon

Meesho has claimed to have 10 Mn resellers on its platform, catering to 70 Mn customers 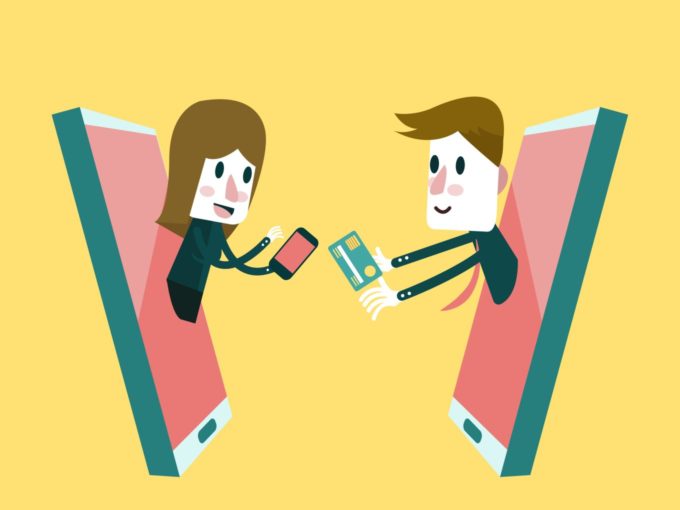 Social commerce startup Meesho is reportedly planning to raise $250 Mn in a funding round led by Japan’s Softbank Vision Fund, which would see the company enter the unicorn club.

According to ET, which first reported the development, the six-year-old Bengaluru-based startup will be valued at around $2 Bn for the funding round, more than double the valuation of its previous round.

The potential fundraise from Softbank comes after the Facebook-backed company reported 4x growth in its revenue from INR 84.8 Cr in FY19 to INR 341.6 Cr in FY20. However, a 3x increase in Meesho’s loss for the year to INR 315.4 highlighted that despite the increasing interest shown by investors in the social commerce space, most startups in the sector are built on shaky foundations, and have a long way to go before they can turn a profit.

Founded by IIT-Delhi graduates Vidit Aatrey and Sanjeev Barnwal, Meesho has been mired in losses since its inception in 2015. The situation remains the same in 2020 as well, with losses coming up to 92% of its revenue. It last raised funds worth $125 Mn for its Series D round in August 2019, led by Prosus and Naspers. According to data on Crunchbase, to date, the company has raised $215.2 Mn in eight funding rounds from 22 investors.

Meesho claims that it has 10 Mn resellers on its platform, catering to 70 Mn customers. The resellers market and sell the products to customers on their social network through WhatsApp and Instagram, while the company helps these resellers with shipping and sourcing.

In the burgeoning social commerce space in India, Meesho competes with DealShare, GlowRoad, BulBul and Shop101, among others. Lately, the companies have been caught in court cases regarding improper information on packaging used for deliveries. Meesho, in particular, is embroiled in a fake goods case in Uttar Pradesh, where both the founders have been named in first information reports filed with police.

According to a recent report by titled The Future Of Commerce In India by Sequoia Capital India, a venture capital fund and Bain and Company, a global consultancy firm, the social commerce market here could scale from a gross merchandise value (GMV) of $1.5-2 Bn to $16-$20 Bn GMV by 2025, growing at a compound annual growth rate (CAGR) of 55-60%.