- Kabir Misra's startup fund will count SoftBank Group as the anchor limited partner
- The fund will invest in the US, India, and Southeast Asia
- Misra will step down from his current position at Softbank Capital after closing the fund 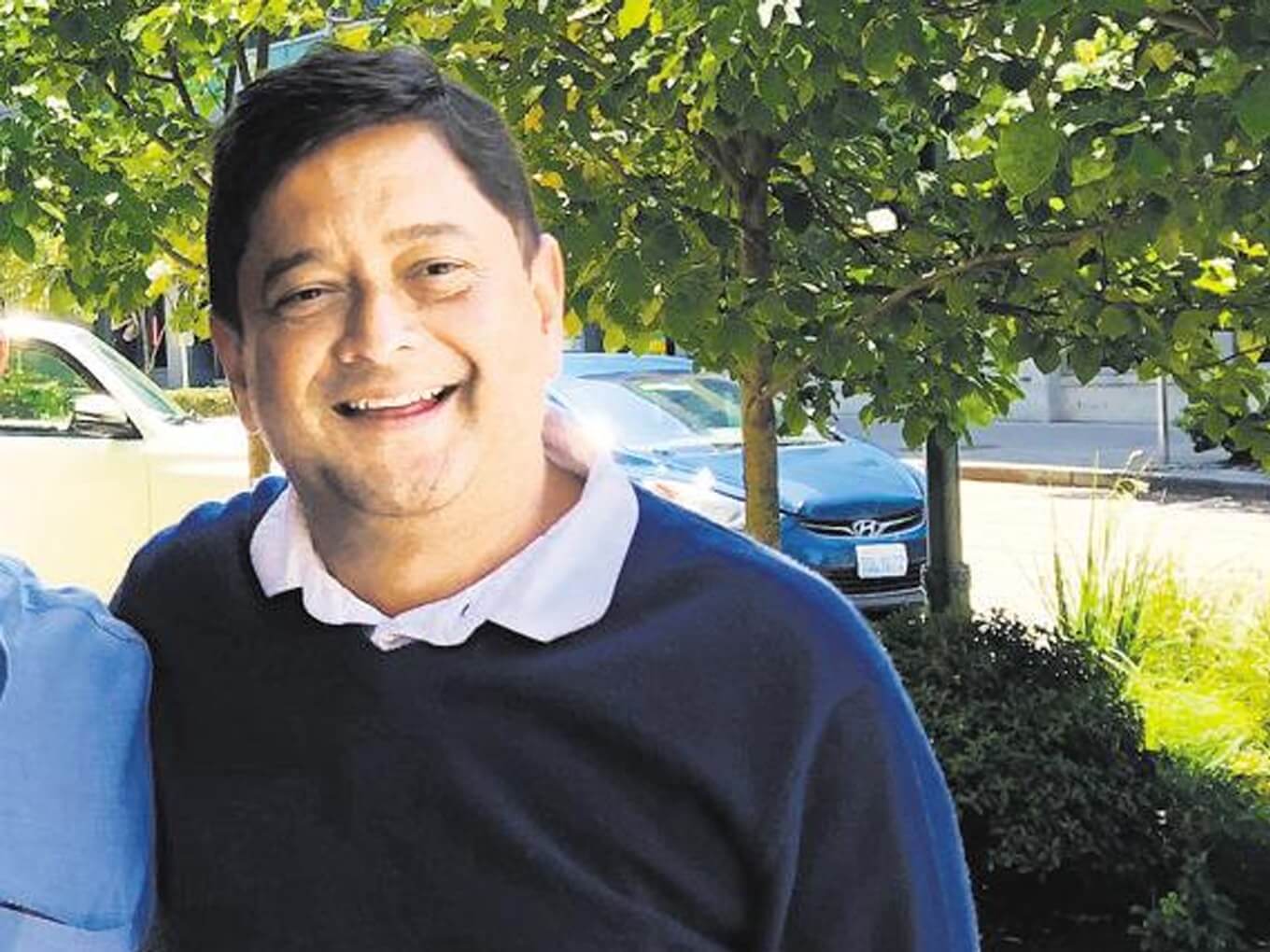 Kabir Misra, managing partner at Softbank Capital, is looking to launch his own startup fund with a corpus of $250 Mn. According to sources, Misra will make early-stage to mid-stage investments in US, India and Southeast Asia.

The startup fund will count Softbank Group as an anchor limited partner.

Also, Misra will step down from his current position once the fund is closed due to some personal reasons.

“While SoftBank is likely to be on the advisory board of the new fund, it will look at sub-$20 million investments to avoid conflicts with the SoftBank Vision Fund,” a media report said.

In May this year, Inc42 had reported that although SoftBank is yet to disburse the $93 Bn corpus it raised for its $100 Bn Vision Fund in May 2017, the group’s chief executive, Masayoshi Son, is determined to set up Vision Fund II in the near future.

“Misra is essentially transitioning into a new role and will act as an adviser to SoftBank,” added the source cited above.

Kabir Misra, in his current role at SoftBank Capital, is responsible for the PrinceVille Growth Equity Fund. He is also president of SB China and India Holdings, which manages SoftBank’s Bodhi Fund, an early-stage fund primarily focused on Asia.

Additionally, as vice president of SoftBank Inc, Kabir assists SoftBank Corporation with numerous direct investments and other business development activities on the West Coast and globally.

Kabir Misra has also played a key role in finalising the $16 Bn worth Walmart-Flipkart deal and was also a part of the Flipkart’s $2.5 Bn fundraise from SoftBank in 2017.

Besides the Flipkart board, Misra also sits on the board of Paytm, owned and operated by One97 Communications Ltd. The move comes after SoftBank invested $1.4 Bn in Paytm last year.

According to reports, he will continue to serve the boards of these companies.

Kabir Misra was also the part of Snapdeal board. However, he resigned from the position earlier this year in March. Misra was instrumental in merger talks between Snapdeal and Flipkart, which did not get the final approval of the board.