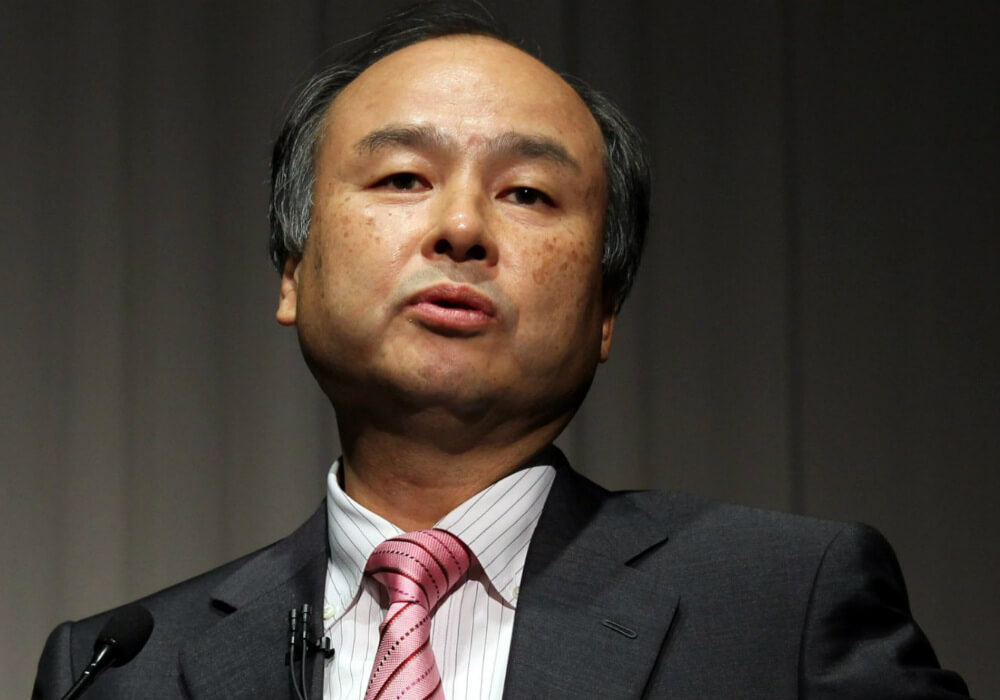 While SoftBank is yet to disburse the $93 Bn corpus it raised for its $100 Bn Vision Fund in May 2017, the group’s chief executive, Masayoshi Son, is now determined to set up Vision Fund II in the near future.

In a recent conference in Tokyo, he revealed that the investment in the fund will come from existing institutional investors. Although, he said the new fund would be launched in the ‘near term’, that won’t happen in the next six months, as per media statements.

The Vision Fund is currently headed by SoftBank Group founder and CEO Masayoshi Son and India-born Rajeev Misra, designated as CEO of SoftBank Vision Fund (SVF), at the time of launch in October 2016.

With the Vision Fund, SoftBank is currently investing in sectors such as IoT, AI, robotics, and others with a ticket size between $100 Mn-$500 Mn.

As earlier reported by Inc42, SoftBank’s Indian investments will be driven through this $100 Bn fund. The company first announced its intentions to invest $10 Bn in Indian tech firms in October 2014. In December 2016, Son predicted that the amount would surpass $10 Bn in the coming years.

Reports also surfaced that SoftBank is planning to shift its stakes worth more than $20 Bn, which it had invested in ride-hailing companies such as Uber Technologies Inc, Ola, Grab, and Didi Chuxing, to Saudi-backed Vision Technology Fund.

As reported, the proposed shift of the stakes will provide the ride-hailing companies access to the Vision Fund’s resources. This will, in turn, create synergies in businesses across the world, leading to faster growth and more opportunities.

Within the past year, SoftBank has invested over $6 Bn in India’s consumer internet majors such as Flipkart ($2.5 Bn), Paytm ($1.4 Bn), Ola ($2 Bn), and OYO ($250 Mn). During his visit to India in April 2018, Son reiterated his commitment to invest further in the Indian landscape. “With $7 Bn already invested, the investment figures are likely to supercede our commitments.”

After recently committing to sell over 20% of its stake in Flipkart to the US retail giant Walmart, Son is now eyeing to fuel PolicyBazaar with nearly $200 Mn (INR 1300 Cr). If the deal goes through, it will mark the entry of the first insurance startup in the unicorn club. Interestingly, the investment of $150 Mn is expected to be directed through SoftBank’s $100 Bn Vision Fund, according to reports.