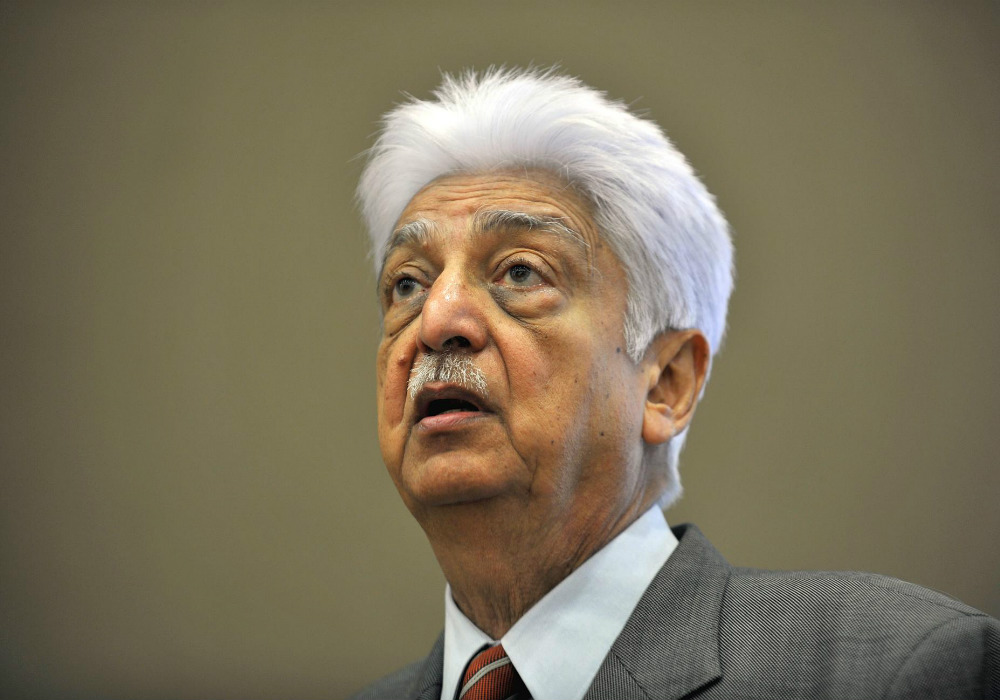 The Snapdeal-Flipkart Merger Is Being Orchestrated By SoftBank

The Flipkart-Snapdeal being pushed by SoftBank Global has hit another snag. PremjiInvest, the investment arm of Wipro Chairman Azim Premji, has reportedly sought further clarity on the how the rights of minority shareholders will be upheld and protected.

To date, PremjiInvest has participated in two funding rounds, including $500 Mn private equity round in August 2015 and $100 Mn Series E round in May 2014, along with a consortium of other investors.

This is the investor’s second query. Prior to this in May 2017 it was reported that the company had asked for clarity on the same issue.

The report further states that PremjiInvest is trying to build a consensus among other minority investors. This includes the likes of Singapore’s sovereign wealth fund Temasek, and asset manager BlackRock etc. The aim is to oppose special payouts to certain shareholders, as per a source aware of the development.

These payouts are expected to be made to early investors like Nexus Venture Partners and Kalaari Capital, besides company founders Kunal Bahl and Rohit Bansal. “The small shareholders in Snapdeal are big guys,” said one person privy to the negotiations. The person stated that over a dozen shareholders that together hold about 15% stake in Snapdeal, are planning to join forces.

‘In another letter sent to the Jasper Infotech board, PremjiInvest has outlined its concerns over the transaction, which aims to close the sale of Snapdeal to its Bengaluru-headquartered rival for $700 Mn-$1 Bn’, mentioned the report.

The deal is currently rumoured to be in the due-diligence phase. It was proposed to have been closed in May 2017, but has been delayed by over a month.

Earlier, Inc42 reported that the Snapdeal board is yet to receive approval from other minority stakeholders including, Azim Premji and Ratan Tata. Also, other smaller investors in the company are still not convinced with the prospects of the deal and are delaying the process.

Apart from PremjiInvest, Ratan Tata, Foxconn, Alibaba Group, Ontario Teachers’ Pension Plan, eBay, and Hong Kong-based hedge funds, among others own about 40% of the company. However, they do not have a board representation.