ShareChat’s Moj Surpases 100 Mn Downloads: How Does It Stack Up Against Short Video Rivals

ShareChat’s Moj Surpases 100 Mn Downloads: How Does It Stack Up Against Short Video Rivals

Mx TakaTak, Josh and Moj made it to the list of most downloaded apps on Google Play Store in the Q3 of 2020

However, Singapore-based Snack Video has also been gaining traction globally 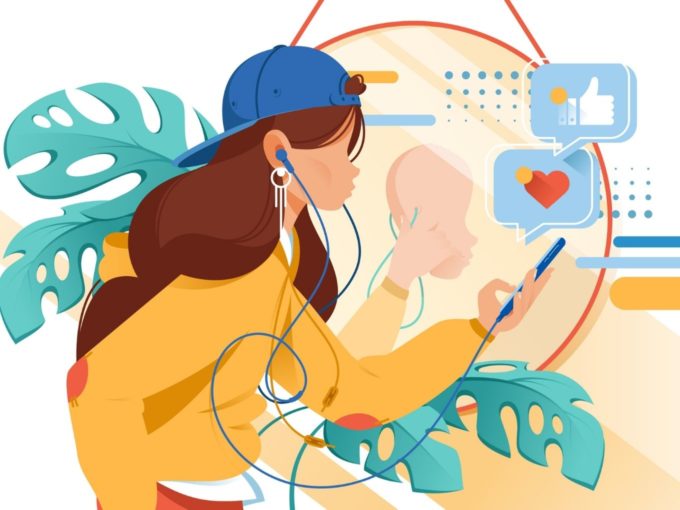 ShareChat-owned Moj has surpassed 100 Mn downloads on Google Play Store in a short span of seven months and has claimed to be the fastest-growing made-in-India short video platform. Moj competes with other homegrown solutions Chingari, Mitron, Trell and DailyHunt’s Josh that have also been popular among users.

Looking at the growth of these apps, it is hard to believe that the market was dominated by TikTok till June 2020 before the Indian government decided to strike it down. About 267 other Chinese apps, including short video apps Likee and ByteDance-owned Vigo, were banned in India due to geo-political issues arising between India and China.

The Indian government’s strike opened up fresher opportunities for the Indian players, who were otherwise shadowed by the Chineses companies. Soon several companies entered the market, including Zee5’s HiPi, Gaana HotShots, MX Takatak, Instagram Reels and others.

With the void in the hypershots entertainment segment, platforms like MX TakaTak, Josh and Moj added to the list of most downloaded apps on Google Play Store in the third quarter of 2020, riding solely on the back of Indian userbase.

While MX TakaTaka found itself on the 12th spot, Josh and Moj were just a step behind on the 13th and 14th spot. Meanwhile TikTok was the most downloaded app in the world despite the ban in India and rising criticism in other markets due to its Chinese origins.

Investors Get More Sure Of Hypershots Market In India

There were few doubts about whether the solutions will be able to survive once TikTok launches in India again, but this initial growth was enough proof for investors to jump in support for homegrown solutions. The first startup to raise funding among these was Mitron, which raised an undisclosed amount from 3one4 Capital and a LetsVenture syndicate list led by Arun Tadanki. Founded in 2020, the app averaged 2.5 Lakh videos uploaded per day before the ban, but grew to 1 Mn+ uploads soon after.

Sharechat raised the largest round, among all these players, of $40 Mn from Twitter and Lightspeed Ventures in its Pre Series E round. It is said to be in the middle of an $1.03 Bn acquisition deal with Google.

Among the players with sole hypershot entertainment market, video-first experience discovery platform Trell raised the largest round with $11.4 Mn (nearly INR 85.3 Cr) in Series A.

The short video app segment has been full of excitement over the last year, but has the momentum behind it started to fade away? According to Entrackr report, citing data sourced from Sensor Tower, noted that there has been a drop in new downloads in the segment between October and November.

New downloads of Chingari and Trell had dropped down below the million mark, whereas Mitron was the least downloaded app with only 55K downloads. Chingari noted 800K downloads and Trell noted 330K downloads within the same period. The market was led by Singapore-based Snack Video with 35 Mn downloads, followed by Josh’s 12 Mn and Moj’s 8.14 Mn downloads. Mx TakaTak reported 6.9 Mn install, while Roposo was at a million.

Overall, Snack Video is said to have more than 190 Mn users across the globe. This does raise questions on whether the market will stay in the hands of Indian players in the long run. Besides this, the potential re-entry of TikTok in India is also going to be a big factor of the market in the long-run.