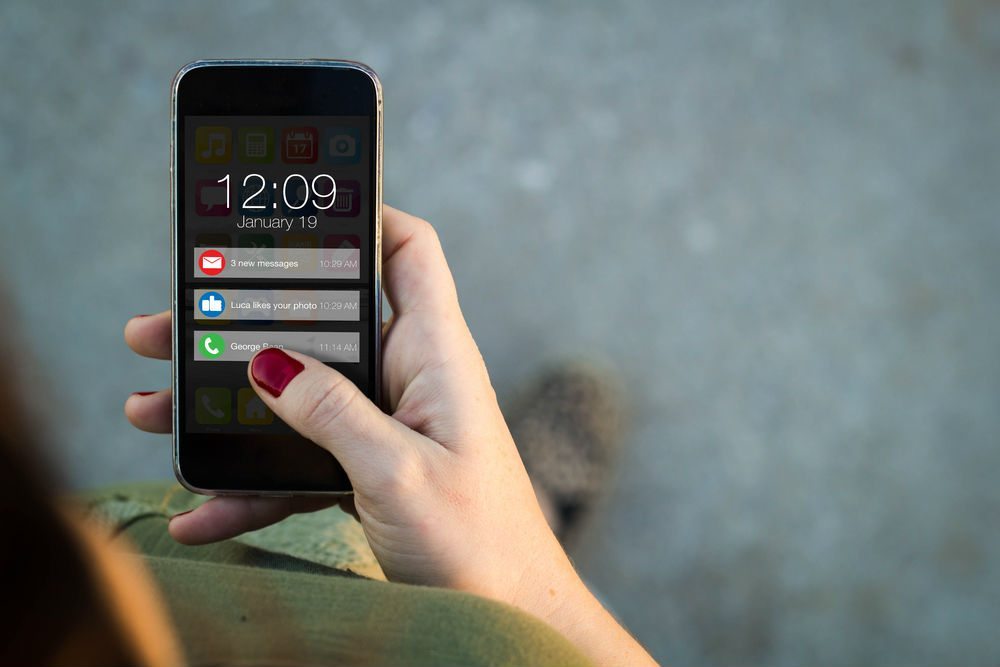 ShareChat was founded by IIT-Kanpur alumni, Farid Ahsan, Bhanu Singh and Ankush Sachdeva, in October 2015. Initially, started as a content sharing tool for WhatsApp with users sharing about one lakh content pieces per day, the startup has now evolved into a social networking platform. It is currently available in four languages — Hindi, Marathi, Malayalam and Telugu and plans to add Punjabi, Oriya and Tamil by the end of August.

The Bangalore-based startup plans to use the raised funds to ramp up its tech infrastructure and upgrade its content formats. It also plans to expand its business in Cambodia and Thailand by next year.

The startup plans to grow its team size to 40 and user base to 15-20 Mn over the next one year. It claims to have more than 1.3 Mn downloads and five lakh monthly active users since its launch.

Prior to this, ShareChat had raised $100K from India Quotient last year and plans to raise $8-10 Mn by the end of this year.

A slew of startups are rising in this space such as Matrubharti, which is an app for authors and lets users download ebooks in local Indian languages. Other startups in this space include Pratilipi, a self-publishing and reading platform for Indian vernacular literature, PlanetGoGo, an app for content discovery in local languages and ShabdaNagari, a social networking site in Hindi.