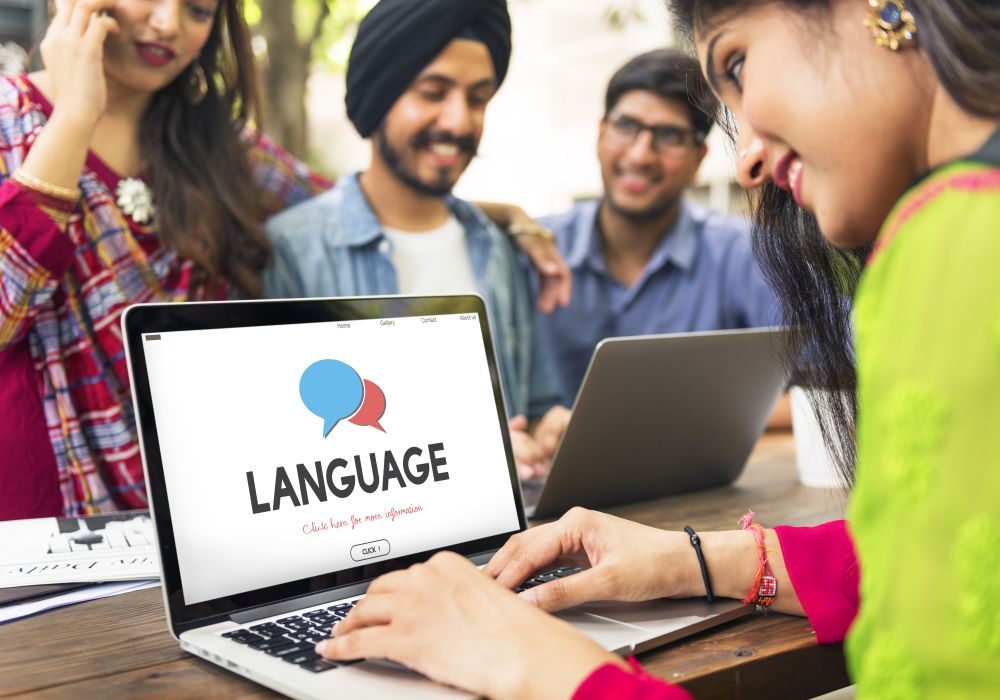 Language learning startup Multibhashi has raised an undisclosed amount of Seed funding from angel investor Aniruddha Malpani. Startup Oasis, a joint venture of the Rajasthan State Industrial Development and Investment Corporation and the Centre for Innovation, Incubation and Entrepreneurship (CIIE) at IIM Ahmedabad also participated in the round.

The language skill-centred platform will spend the funding to strengthen its team, scale up the core technology and add new courses.

Commenting on the development, Aniruddha Malpani, who currently serves as the founder and Director of investment firm Malpani Ventures, stated, “Multibhashi fits my investment thesis perfectly because Anuradha is a frugal innovator, who understands the importance of being self-sustaining so that she can scale the company up in a sustainable fashion. Multibhashi can help to dramatically improve the lives of millions of Indian blue-collar workers by teaching them English, and I am looking forward to being a part of this journey.”

According to Startup Oasis CEO Chintan Bakshi, the investment will help the startup strengthen English speaking skills of the financially weaker section of the society. Startup Oasis is an accelerator with its own co-working space in Rajasthan.

Founded in 2016 by Anuradha Agarwal, Multibhashi is a language learning company with its own Android and Web apps that are designed to help people learn English through major Indian languages, including Hindi, Bangla, Tamil, Telugu and Kannada. The platform also offers assistance in English language acquisition through local languages.

The learning model used by Multibhashi hinges on facilitating both self-learning and facilitated-learning. The platform itself is customised to a user’s everyday language needs. According to Agarwal, the platform focusses primarily on early stage language learning. To that end, the startup uses a combination of audio, visuals, videos and quizzes to make the process of English language learning easier.

With the help of the app, learners can also connect with language instructors who can speak the user’s mother tongue. The end goal is to make language learning more effective and interactive.

Reitering what chief Aniruddha Malpani said, founder and CEO Anuradha Agarwal added, “Multibhashi’s focus from the very beginning has always been on actual learning outcomes of the users and not just gamification or engagement. Our core focus is the blue collared segment and we are already monetising on the B2C channel and have a strong pipeline of B2B clients as well.”

Since its launch, the Android app of Multibhashi has been installed more than 100K times and is growing at 50% month-on-month over the past six months. The edtech startup currently has offices in Jaipur and Bengaluru.

As per Inc42 Datalabs Report for H1 2017, edtech startup came fourth in terms of the total funding with 23 deals. Online education in India will see approximately 8x growth in the next five years, says a recent report by Google and KPMG. This will have a significant impact on the edtech market that has a potential to touch $1.96 Bn by 2021 from where it stands now i.e. $247 Mn.

Around the same time, startup accelerator, EDUGILD, announced the fourth batch of its accelerator programme. At the time, the accelerator selected five startups to be part of the four to six-month-long EDUGILD business acceleration programme.

A week later, Bengaluru-based Unacademy secured $11.5 Mn in its Series B round of funding led by Sequoia India and SAIF Partners. Existing investors and angels including Nexus Venture Partners and Blume Ventures also participated in the round. Most recently, Delhi-based edtech platform XPrep raised an undisclosed amount of funding from a consortium of investors, including Netherland-based venture fund Rising Stars.

To stay ahead of the competition, Multibhashi is leveraging second language acquisition through the use of mother tongue. With the newly-raised Seed funding from Aniruddha Malpani and Startup Oasis, the language learning platform is looking to target the country’s sizeable population of local language users.