Founders of Elanic will get senior leadership roles at ShareChat 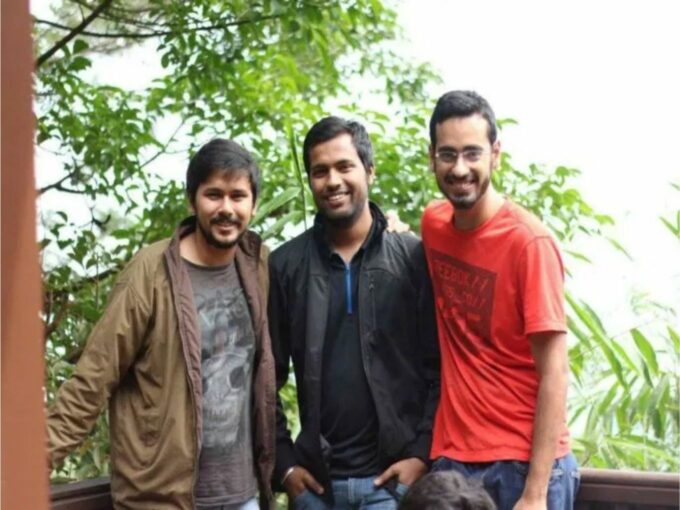 Speaking to Inc42, a ShareChat spokesperson said the founders of Elanic will get senior leadership roles at ShareChat. The acquisition will help ShareChat get insights and expertise on ecommerce trends and consumer preferences. ShareChat is also looking to leverage Elanic’s social commerce offering in future product development.

Founded in 2015 by alumni Palkush Rai Chawla and Abhilash Narahari, Elanic is a peer-to-peer (P2P) marketplace for fashion and lifestyle products. It enables users to showcase and sell their pre-owned fashion products. The startup currently handles pick-up, packaging, delivery as well as payments. Elanic has over 5 Mn downloads with close to 1Mn active listings. The acquisition deal was first reported by Entrackr.

Catering to regional language internet users, ShareChat was founded in 2015 by IIT-Kanpur Farid Ahsan, Bhanu Singh and Ankush Sachdeva. The platform allows users to create, discover, and share content with each other in vernacular languages. It also has messaging features such as anonymous chat and direct messaging. Under the banner of ShareChat Talkies, the platform also hosts original video content on the application.

With a user base of 60 Mn monthly active users (MAUs) and over 100 Mn app downloads, ShareChat has gravitated towards Tier 2 and 3 markets for growth as is natural for regional language content startups. With its increasing popularity and investors confidence, the company was also said to be ready to join the unicorn club in 2020. However, it is having a hard time as it puts up a strong front against heavily-funded Chinese competition such as ByteDance’s TikTok and Helo, as well as the rise of Lokal, Vokal and other regional language content apps.

Recently, ShareChat also launched a fantasy sports app Jeet11, which was under testing for six months. It allows user to place game bets on cricket and football matches under the fantasy sports model and has already registered over 120K users.