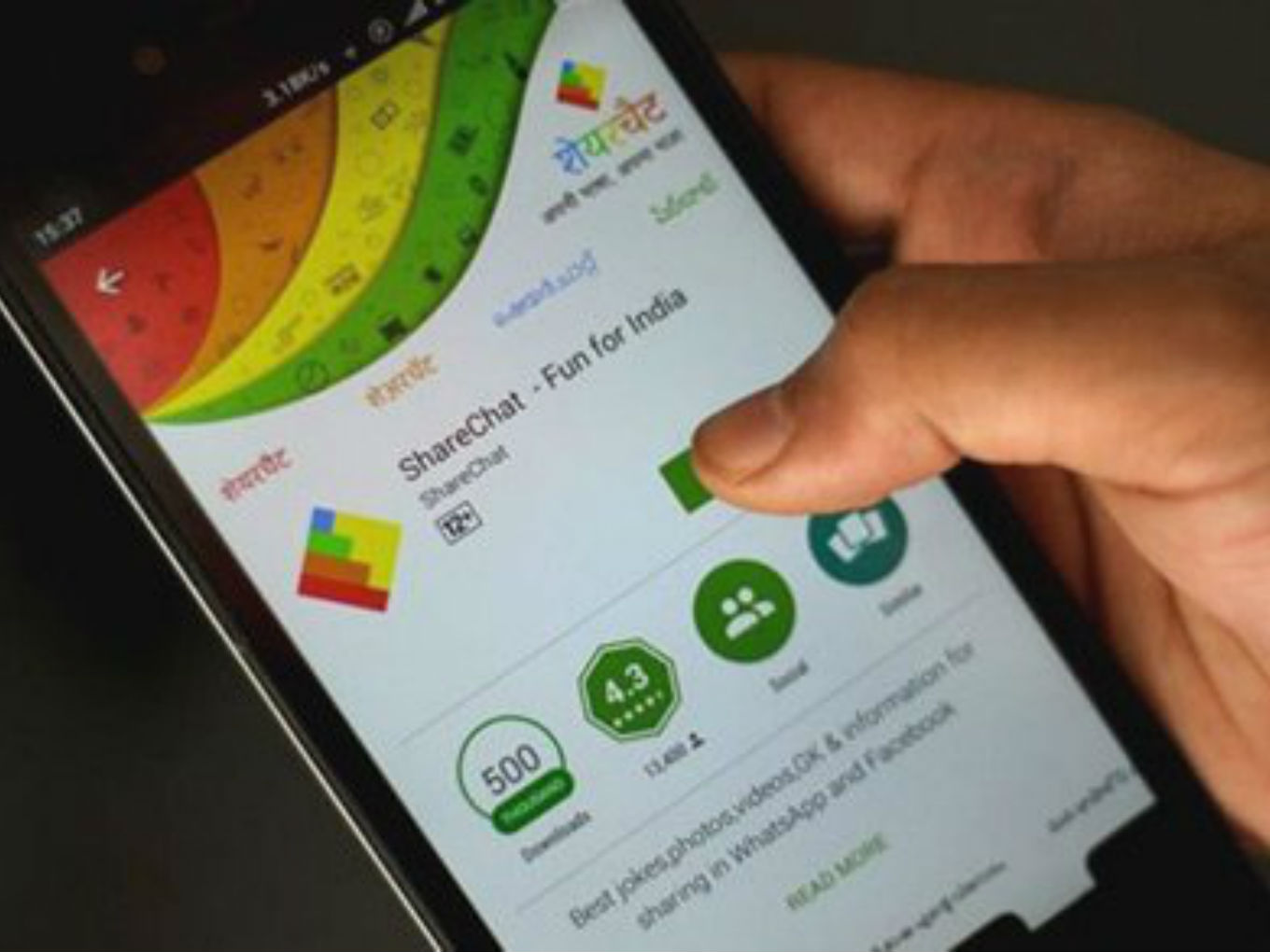 It reportedly has over 120K registered users

At the time when the country is still dealing with the legality of fantasy gaming, the latest entrant in the burgeoning space is vernacular social networking app, ShareChat.

A Techcrunch report on Friday (February 7) said that ShareChat has developed a fantasy sports app— Jeet11, which it has been testing for six months. Jeet11 allows betting on cricket and football matches and reportedly has over 120K registered users.

Since fantasy gaming apps aren’t allowed on Google Play Store, ShareChat is distributing Jeet11 via the website as Xiaomi’s GetApps app store. The app, or its website, does not disclose its association with ShareChat.

Further, considering the regulations in India, Jeet11 asks its users to confirm that they don’t live in states like Assam, Arunachal Pradesh, Odisha, Sikkim and Telangana, which have banned fantasy sports betting.

A ShareChat spokesperson told Inc42, “This is presently at an experimentation stage. Based on the outcome of the experiment, we will decide on the future of the product.”

Founded in 2015 by Farid Ahsan, Bhanu Singh and Ankush Sachdeva, ShareChat allows users to create, discover, and share content with each other in several Indian regional languages. It also has features such as anonymous chat, direct messaging and original video content under the banner of ShareChat Talkies. The company has raised $224 Mn till date, with $100 Mn Series D round led by Twitter.

ShareChat has been making headlines over the past couple of years with its rapidly increasing user base and the growing investor confidence. The company, with a user base of 60 Mn monthly active users (MAUs) and over 100 Mn app downloads, has been gravitating towards Tier 2 and 3 markets for growth.

The company is said to be ready to join the unicorn club in 2020, however, it has been having a hard time as it puts up a strong front against heavily-funded Chinese competition such as ByteDance’s TikTok and Helo.

India’s ‘games of skill’ market include Dream11, BalleBaazi, WinZO Games, CricPlay etc. One of the unicorns of the country, Dream11 offers games of skills in the fantasy sports games genre for cricket, football, kabaddi, and National Basketball Association (NBA) games. It claims to have over 75 Mn players so far for its pay-to-play format, which has real cash rewards for winners. It has raised over $100 Mn from investors such as Steadview Capital, Think Investments and Multiples Equity.

According to the Evolving Landscape of Sports Gaming in India report, the fantasy sports industry is already worth INR 43.8 Bn and is said to reach INR 118.8 Bn by FY23 with a growth rate of CAGR 22.1%.

According to Deloitte, the fantasy sports genre in gaming has grown by 199.69% in India, with total revenue of about INR 67 Cr in 2016-17. This growth can be attributed to annual T20 extravaganza, IPL, which dominates headlines and conversations every year. Dream11 was the associate sponsor of IPL 2018 and IPL 2019.