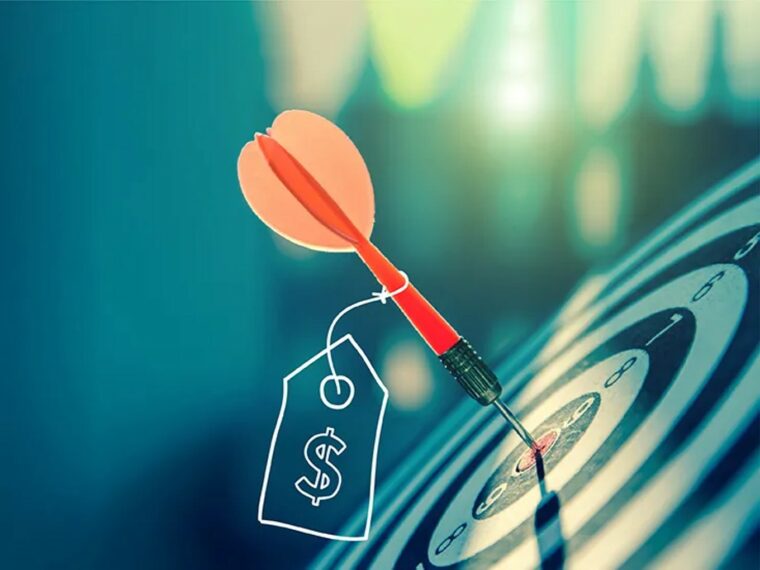 Previously, Surge invested in seed rounds in the range between $1 Mn - $2 Mn; it will also now fund early stage startups for Pre-Series A rounds

The move comes shortly after Sequoia India and SEA announced a $2.85 Bn fund despite the bearish investor sentiment

One of the reasons could be that despite the funding winter, funding in early stage startups continues to rise - with May 2022 noticing a 2X YoY & 40% MoM growth

Venture Capital firm Sequoia Capital’s Surge, has announced to invest up to $3 Mn in seed to Pre-Series A rounds of Indian and Southeast Asian startups.

“In its current avatar, Surge invests in seed rounds for $1 Mn – $2 Mn. We’re extending the range up to $3 Mn and with no minimum. This will allow us to make Surge relevant for a far larger set of founders, including those who are just starting up or who have already raised a seed.” the VC firm said in a blog post.

Sequoia’s Surge is a 16-week program for early-stage startups that pumps up to $1 Mn – $2 Mn in Pre-Seed and seed rounds. The VC firm has so far invested in 64 startups in India and 45 from Southeast Asia in a total of six batches. It will soon announce Surge 07, while registrations for Surge 08 have already started.

Surge startups have collectively raised over $1.5 Bn in follow on rounds, the VC firms noted. “Over 60% of the startups in our first four cohorts have raised Series A,” it added.

According to Surge, the move will enable applicants for Surge 08 and beyond to raise up to $3 Mn. “While some Surge startups have traction, others are at the idea stage – over 20% of the startups were pre-launch when we partnered with them,” it added. This way, idea stage startups can raise smaller rounds of $300K – $500K, and be in the league of the startups looking for traction and product-market fit.

Despite its move to focus on the early stage startup ecosystem in India, the VC firm has been at the centre of negative press within the Indian startup ecosystem due to controversies surrounding many of its portfolio startups including BharatPe, Zilingo, Zetwerk and Trell. Sequoia Capital is also battling an INR 1 Cr defamation suit by Algo Legal.

But it is to be noted that, Sequoia Surge’s cheque size increase comes shortly after Sequoia India and SEA announced a $2.85 Bn fund despite the bearish investor sentiment across the private equity market. Drying funds, global recession, reckless spending and market volatility have created a funding winter, despite which, Sequoia has announced to pump larger cheque sizes in early stage startups.

One of the reasons could be that, even though there is the looming dread of a funding winter, investment in early stage startups still remains at its highest. According to Inc42 data, the overall funding for May 2022 was the lowest all year at just $1.6 Bn raised in the month – half of the $3.4 Bn raised in April 2022. Yet, seed stage funding was 2X higher than May 2021 and 40% higher than April 2022.