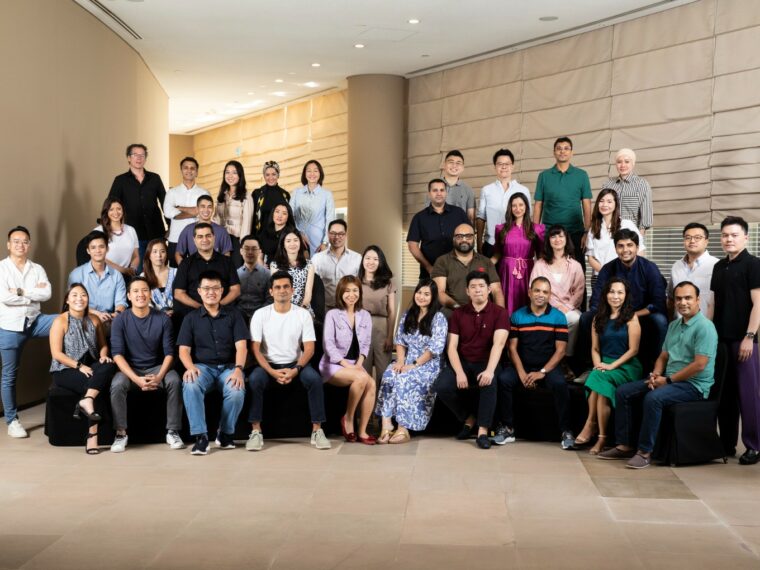 After being grappled with multiple challenges within its portfolio companies, Sequoia had decided to postpone the fund closure last month

The VC firm has 400+ startups in India and SEA under its portfolio, of which 13 have gone public in the last two years

Sequoia India and Sequoia Southeast Asia have collectively announced the close of a $2.85 Bn fund, of which $2 Bn is for seed and growth stage ventures in India. Further, $850 Mn of the total fund is for Sequoia’s first dedicated fund for the SEA region.

The fund closure comes at a time when Sequoia has been grappling with multiple challenges including alleged financial irregularities and corporate governance issues within portfolio companies. The Indian arm of the US-based VC firm had, thus, decided to postpone the fund closure in the last months, informing only limited partners and sponsors.

The fund also comes at a time when markets are starting to cool after a very long bull run. After a funding boom in 2021, when the startup ecosystem raised $42 Bn, 2022 is witnessing a downturn. Drying funds, global recession, reckless spending and market volatility have created a bearish investor sentiment, and Sequoia has been no stranger to it.

But, the VC firm, in a blog post, stated that the markets in India and Southeast Asia are ever-deepening with higher consumption power, supportive regulations and high talent density.

The VC firm claims to have over 400 startups in India and SEA under its portfolio, of which 13 have gone public in the last two years. Previously, India and SEA funds have been together, managing assets worth over $9 Bn. For the first time, Sequoia has launched a dedicated Southeast Asia fund where it backs startups such as Gojek, Tokopedia and Traveloka.

“With the new fund, Sequoia Southeast Asia will continue to invest actively at the seed, Series A, and growth stages in companies across our region,” it added.

Alongside achievements, Sequoia India has been at the centre of negative press within the Indian startup ecosystem as four of its portfolio companies – BharatPe, Zilingo, Zetwerk and Trell have been under the radar.

Sequoia Capital is also battling an INR 1 Cr defamation suit by Algo Legal and its founder Sandeep Kapoor after the VC firm ended its association with Algo Legal. Sequoia had claimed that it had found ‘concerning incidents’ involving Kapoor’s firm and related parties.

Sequoia had then branded that due diligence at early and growth stage is hard. And now, amid the troubles and a possible funding winter (which the VC has warned its founders about), Sequoia raised one of the largest funds in its history of 16 years in India.

Focussing on newer ventures, Sequoia India and SEA has said that it intends to actively contribute to the region, where it operates multiple programs — including Surge, a 16-week program for early-stage startups, and Spark, to offer fellowship to female founders and Build, to help growth stage forms scale sustainably.