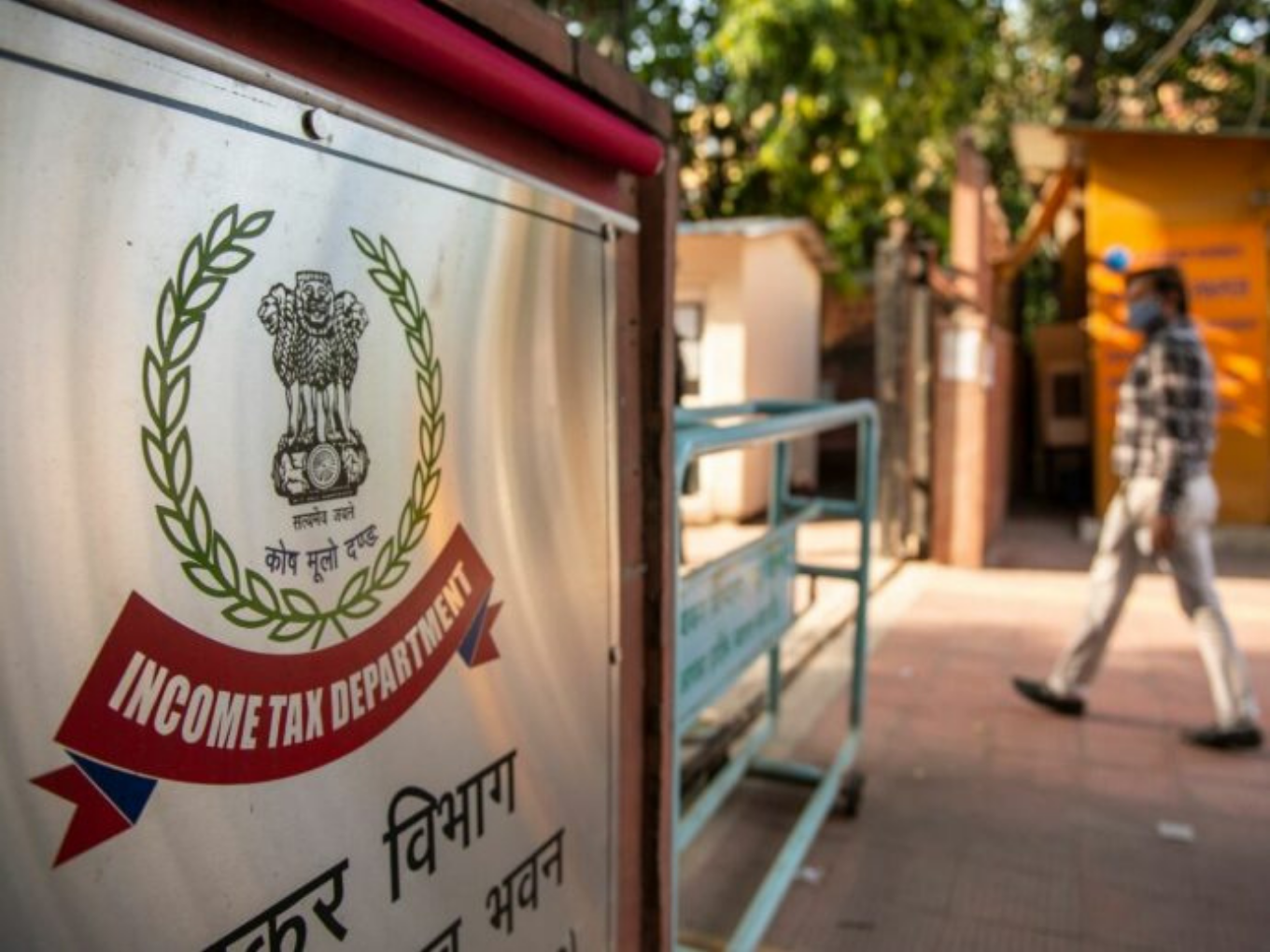 The raids reportedly only found INR 2,000 in cash and jewellery worth INR 1.2 Lakhs at the residence of Infra.Market cofounder Sengupta. It also seized cash worth INR 19 Lakhs from another cofounder Sharda’s home

Certain incriminating materials have been gathered during Zetwerk raids and are currently being studied: Source

In a major crackdown on B2B marketplaces, the Income Tax Department has conducted raids on two major players – Infra.Market and Zetwerk – in the past 10 days.

First up was Infra.Market where I-T officials swooped in on the offices and residential premises of its Mumbai-based cofounders Souvik Sengupta and Aaditya Sharda. The operation began on March 9 and continued for the next 3 days.

The high-profile searches were conducted across major cities including Bengaluru, Hyderabad, Thane and Noida. But, a slew of media reports have now highlighted that the officials had little to show for.

A report by Moneycontrol stated that I-T sleuths found no unaccounted cash or assets at any of the premises.

INR 19 Lakhs worth of cash was seized from Sharda. Meanwhile, he is now mulling filing a plea with the authorities, urging them to return the money as it belonged to his kin.

The search operations were related to unpaid taxes by some suppliers.

In response, Sengupta told a media house that, “Neither did we make fictitious purchases nor did we have any financial liability. We saw a 5X growth year on year and grew to a business of INR 7,000 Cr in 24 months. Of this, GST wasn’t paid on INR 70 Cr, which amounts to 1% of purchases by 30-40 vendors. But the fact that GST wasn’t paid does not imply that these purchases were fictitious or did not happen.”

Infra.Market: Growing At A Breakneck Speed

The startup has so far raised $356.6 Mn in funding. It entered the coveted unicorn club in February last after bagging $100 Mn in its Series C round from Tiger Global, Accel Partners, Nexus Partners, among others.

The startup later (August, 2021) raised another $125 Mn in its Series D round, almost doubling its valuation to $2.5 Bn. Recently in December last year, it raised close to $53 Mn in debt from more than 100 investors led by Avendus Finance.

On the financial front, the startup posted a revenue of operations of INR 1,062.3 Cr in FY21, a massive jump from INR 348.7 Cr in FY20. Essentially, it realised a total profit of INR 30.5 Cr during the same period.

The Fumble At Zetwerk

Next up on the list was another B2B unicorn, Zetwerk, whose offices and founders’ residential premises were raided on suspicion of tax evasion.

The raids at Zetwerk began on March 16 and are expected to continue over the next few days.

An official privy to the investigation was quoted as saying that, “Certain incriminating materials have been gathered and are currently being studied. The quantum and the modus operandi would be clear once the raids are concluded.”

In a statement to ET, the startup said, “Zetwerk adheres to very high standards for compliance, regulations and the law of the land. We are in full compliance with all applicable tax and legal requirements and remain committed to cooperating with the authorities. The queries in your mail are speculative in nature and we deny them.”

Zetwerk was founded in 2018 by Amrit Acharya, Srinath Ramakkrushnan, Rahul Sharma and Vishal Chaudhary. Zetwerk is a manufacturing services platform that connects manufacturing companies with vendors and suppliers for customised products, industrial machine components and other equipment.

The startup has big names as its clients that include Tata Steel, Delhi Metro, BHEL, among others.

Earlier in December last year, the unicorn had raised $210 Mn in funding led by Greenoaks Capital. Prior to that, it had bagged $150 Mn in a funding round led by D1 Capital Partners, which had catapulted Zetwerk to a unicorn valuation of $1.33 Bn.

The raids come close to the end of the financial year. The move may be part of an overarching enforcement crackdown on startups before the year ends and accounting books are closed.

Add to that, the sudden spurt in the startups’ fortunes could have played a major role in the raids. The construction-focused B2B marketplace has grown exponentially (Infra.Market reportedly has an ARR of $1 Bn). in the last two year. It has also bagged an enormous amount of foreign funding which could have likely sent alarm bells ringing in the I-T department.

On the other hand, Zetwerk too seems to have probably suffered the same fate. In an interview with Inc42 in September last year, CEO Amrit Acharya had told the publication that the startup’s business grew 3X year on year (FY21) and expected Zetwerk to ‘at least grow 3X’ in FY22 as well.

Compounding the problem for the startups could likely have been its liaison with multiple vendors. Non-compliance of its suppliers could have led to certain complications for the company, which in turn invited the wrath of the I-T department.

Sources within the industry were also quoted as saying that, ”The VC and the startup community is perturbed by the frequency and nature of these searches. The I-T department seems to be going after the smallest of brands- from cake to ice cream and now B2B marketplaces. These are minor GST mismatches, nothing more.”

The raids have sent shivers down the Indian startup ecosystem and have raised fears about the return of Babu-dom. With all sights now on the government, the move has raised questions about due diligence of the I-T department.