Sequoia Rolls Out Applications For Its Accelerator Programme Surge 02

Sequoia Rolls Out Applications For Its Accelerator Programme Surge 02

The application deadline for the second phase is July 15 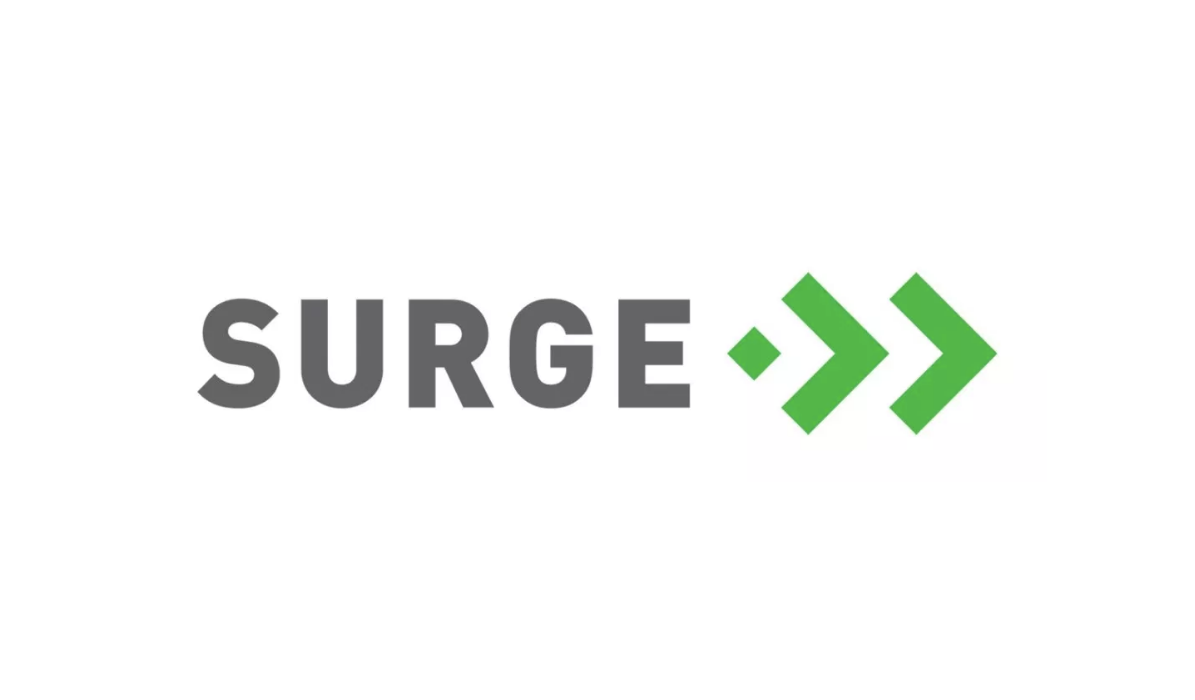 The Indian arm of the American venture capital firm Sequoia Capital has rolled out the applications for the second round of its 16 weeks startup accelerator and incubation programme, Surge.

Surge is open to early-stage startups based out of, or building for, Indian and Southeast Asian markets. The programme focuses on industry sectors such as consumer internet, media, enterprise software, or healthcare to fintech and direct to consumer brands.

Under Surge 02, the selected startups will receive a flexible investment amount between $1Mn to $2Mn, instead of the fixed $1.5 Mn per startup investment in Surge 01. The first batch of the programme was announced in April 2019.

“Our initial idea in providing a standard Surge round of $1.5 Mn was to simplify the process for the founders. But we realized that different companies had different funding requirements and objectives for their seed rounds,” Sequoia said in a company statement.

“The size of rounds in Surge 01 ranged from $1.5 Mn – $3.3 Mn based on co-investor participation. We have decided it is better to be more flexible to allow us to appropriately size the round for the stage of company and co-investor interest in the round.” it added.

In addition to the change in investment amount, the VC firm has also waived off the programme fees for Surge 02 batch, which is expected to start in September 2019. The application deadline for Surge 02 is July 15, 2019.

Surge: The Journey So Far

Surge operates independent of Sequoia, with a separate team and a brand. The accelerator programme will pick up 10–20 early stage startups twice a year and invest in each of them at the start or very early stage of the programme. Sequoia is expected to invest over $100 Mn over the next four-five years under Surge.

Shailendra Singh, MD at Sequoia Capital India has said at the programme launch in January that the firm found through various Twitter polls that startup founders are underserved, and hence, Surge for India and Southeast Asia came into being.

The accelerator programme will work with each batch for 16 weeks and offer mentors such as edtech unicorn BYJU’S founder Byju Raveendran, Carousell’s Siu Rui Quek, credit card bills payment app Cred’s Kunal Shah, SaaS unicorn Freshworks’ Girish Mathrubootham, and more. At the end of the programme, Sequoia has also planned to have an investor week — UpSurge for each batch of the selected startups where it will invite other venture capital firms.

The Surge 01 batch was introduced in April 2019. Overall, 1,570 startups from across India and Southeast Asia applied in the first phase. Of which, 16 startups were selected across eight nationalities.

According to a company statement from April, “Alongside Surge, approximately a dozen seed funds and institutional co-investors are joining the Surge rounds – tying in a total investment of $36 Mn across the 17 companies.”

Sequoia India has made over 200 investments in India and Southeast Asia so far. This includes names such as Zilingo, Bira, Byju’s, Zomato, Mu Sigma, Freshworks, Freecharge, Pine Labs, OYO Rooms, Practo, and Justdial among others.