Startups have raised $55 Mn collectively from Surge and co-investors

With 23 startups this is Surge’s largest cohort till date

The Surge community now has 203 founders, from 91 startups building companies across more than 15 sectors 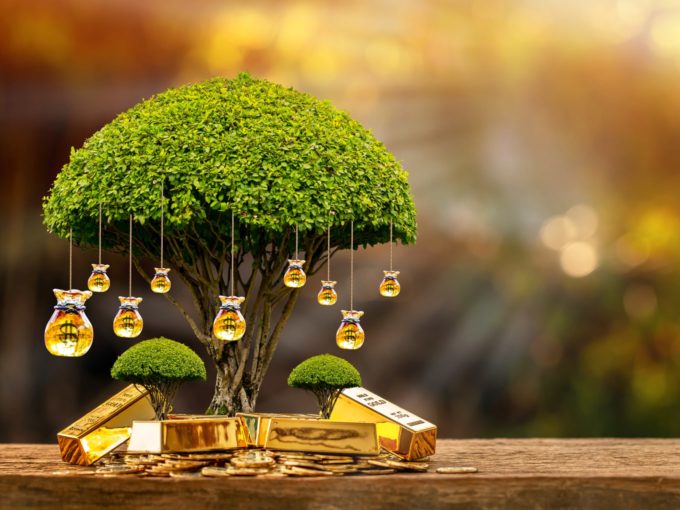 “We are incredibly proud of all 23 companies who have joined Surge 05 and the founders who have forged their businesses in sectors that have seen tremendous tailwinds. These leaders have displayed grit, exceptional talent, and relentless purpose in shaping the world. At this inflection point of global regrowth, we are excited to be part of the journey of our founders and their companies, many of which we believe will grow into large, enduring businesses,” said Rajan Anandan, managing director, Surge and Sequoia India.

Out of the 23 companies, a majority of 13 companies are from the fintech, payments, communications, logistics and SaaS (Software as a Service) sectors which are creating products and services to help companies across borders. These include startups like ApnaKlub, DurianPay, Gumlet, Locad, MailModo, RaRaDelivery, PowerPlay, WATI and Twid among others. Five companies are in the lifestyle segment like Veera Health, Revery and Belora.

It also includes edtech and skilling companies like ADPList, Pankhuri, Vah Vah! And Virtual Internships. The program, which kicks-off on June 30, also has 10 women founders, the largest in a cohort since Surge first started two years ago in March 2019, said the company. The Surge community now has 203 founders, from 91 startups building companies across more than 15 sectors.

Surge founders go through a rigorous 16-week virtual program with $1 to $2 Mn seed capital, company-building workshops and networking opportunities. Nearly 50% of companies from the first three cohorts have raised Series A, said Sequoia in a statement. Previous cohorts included startups like LambdaTest, PagarBook, Plum Insurance, Shipsy, Classplus, Juno and Trell among many others.

Surge was originally launched in 2019. In March this year, Sequoia Capital announced a new $195 Mn seed fund specifically for Surge.

The following startups made it to the fifth cohort:

Note: The list comprises 22 startups because the 23rd startup is working in stealth mode.