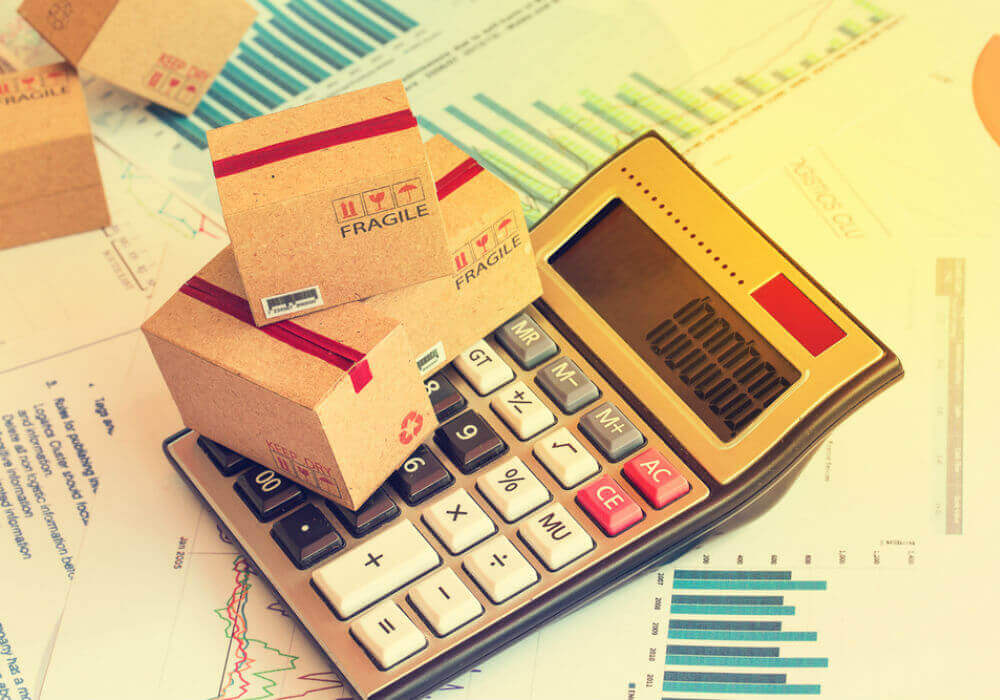 In what looks like a number of cases coming to the CCI (Competition Commission of India) from the Indian consumer Internet sector, now the AIOVA (All India Online Vendors Association) has filed a petition against Flipkart for giving “preferential treatment” to a few sellers to enable deep discounts on its platform.

According to reports, the association has accused Flipkart of “abuse of its dominance” by indulging in “unfair and discriminatory” practices such as giving sellers goods that are controlled by it at a discounted price through Flipkart India Pvt Ltd, its wholesale arm.

In its petition, the AIOVA said, “We believe that Flipkart Pvt Ltd is the dominant player in the relevant market and it has abused its dominant position under Sec-4(a) ie imposing unfair or discriminatory conditions in purchase or sale of goods.”

The AIOVA further claimed that sellers like WS Retail are therefore able to sell the same goods at deep discounts on Flipkart’s marketplace. It also asked the CCI to direct Flipkart against selling products at discounts on its platform and giving preferential treatment to a few sellers.

“Flipkart India Pvt Ltd, the subsidiary of the Flipkart Pvt Ltd Singapore, is a wholesale dealer which acquired goods from various persons and was immediately selling the goods to retail sellers like WS Retail Services Pvt Ltd and others at huge discounts, who subsequently would sell those goods at unmatched prices as sellers on the Internet platform.”

An email query sent to Flipkart did not elicit any response till the time of publication.

This development has come at a time when Walmart has applied to CCI seeking approval for its acquisition of 77% stake in Flipkart with a buyout of $16 Bn. In a regulatory filing, Walmart said the buyout does not give rise to concerns over competition.

This is not the first time that discounts have steered up trouble for Flipkart. The company had recently won its appeal with Income Tax Appellate Tribunal (ITAT) rejecting the revenue department’s argument that discounts rolled out by Flipkart should be reclassified as capital expenditure.

The AIOVA had earlier claimed that the commerce and finance ministries, NITI Aayog, the Department of Industrial Policy & Promotion (DIPP), and the CCI seemed “not interested in solving things”, as they have taken no action on AIOVA’s letters highlighting a number of issues including predatory pricing and deep discounting by units of ecommerce companies that sell their private label products; the AIOVA has also written about the need for a sector regulator.

It’s not only the AIOVA standing up against Flipkart or Amazon. Recently, a group of brick-and-mortar retailers including the Future Group, Reliance Retail, and the ICA alleged that ecommerce companies like Flipkart and Amazon India are violating the FDI rules by “influencing prices on their platforms and illegally funding abnormal discounts.”

Both Flipkart and Amazon India had given media statements indicating that on their part, they have been fair and have not been flouting the FDI rules in any manner.

India’s ecommerce industry is expected to touch $200 Bn by 2026, as per a report by Morgan Stanley. The industry is now set to witness trade war between Flipkart-Walmart, Amazon India, and Paytm Mall as the leading companies.

Amid this, fair play regulator CCI has to pay more attention to complaints by associations like the AIOVA as well as keep an eye on companies trying to capture a bigger share in the market.