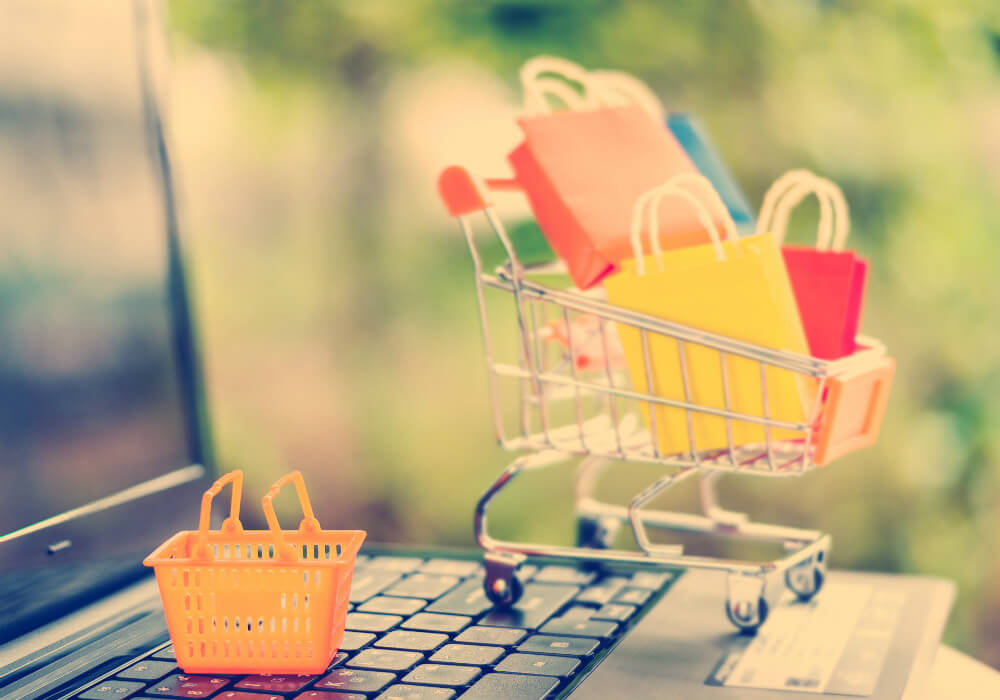 Alleging that the government’s inaction is due to its favouritism towards marketplaces such as Amazon and Flipkart, the All India Online Vendors’ Association (AIOVA), a group of online ecommerce sellers/vendors, has now abandoned plans to raise their concerns pertaining to payments, pricing and other issues bothering ecommerce sellers.

A media representative of the All India Online Vendors’ Association (AIOVA) stated, “We are not entertaining any sellers’ plea or prayers such as stuck payments, technical issues, frauds and many other things as we have realised that we cannot do anything apart from shouting about these issues to deaf ears. Sellers keep writing to us and raising issues on our public platforms and due to unresolved issues, we are facing sellers’ ire for the same,” reports ET.

As per AIOVA, ministries of commerce and finance ministries, NITI Aayog, Department of Industrial Policy & Promotion (DIPP) and the Competition Commission of India (CCI) seem ‘not interested in solving things,’ as the above departments and authorities have taken no action on AIOVA letters highlighting a number of issues including predatory pricing and deep discounting by units of ecommerce companies that sell their private label products to the need for a sector regulator.

In October last year, the Retailers Association of India (RAI), which represents offline retailers like Aditya Birla Group and Future Group, had reached out to the Prime Minister’s Office (PMO) with complaints against e-commerce majors like Flipkart and Amazon.

Recently, marketplaces have increasingly promoted their own private label, which according to AIOVA has affected the pricing at large.

As per the ET report, Snapdeal claimed to provide a level playing field for all sellers, from the smallest to the biggest. It stated Government norms for online retailing should be enforced strictly so that no marketplace is able to control inventory or influence prices, directly or indirectly, Snapdeal said, adding that any such violation adversely impacts small sellers.

Earlier, the organisation tweeted, “TCS on ecommerce transactions again delayed by a quarter. The biggest beneficiary of this is a company with private investment by the founder of the company responsible for managing GSTN.”

Last year, Nirmala Sitharaman, the then Minister of State for Commerce and Industry, the Indian government had stated that the government is ‘indecisive’ on setting up an ecommerce regulator. The statement was made during the Rajya Sabha session on July 19, 2017, on the basis of presentations made by online sellers body, All India Online Vendors Association (AIOVA).