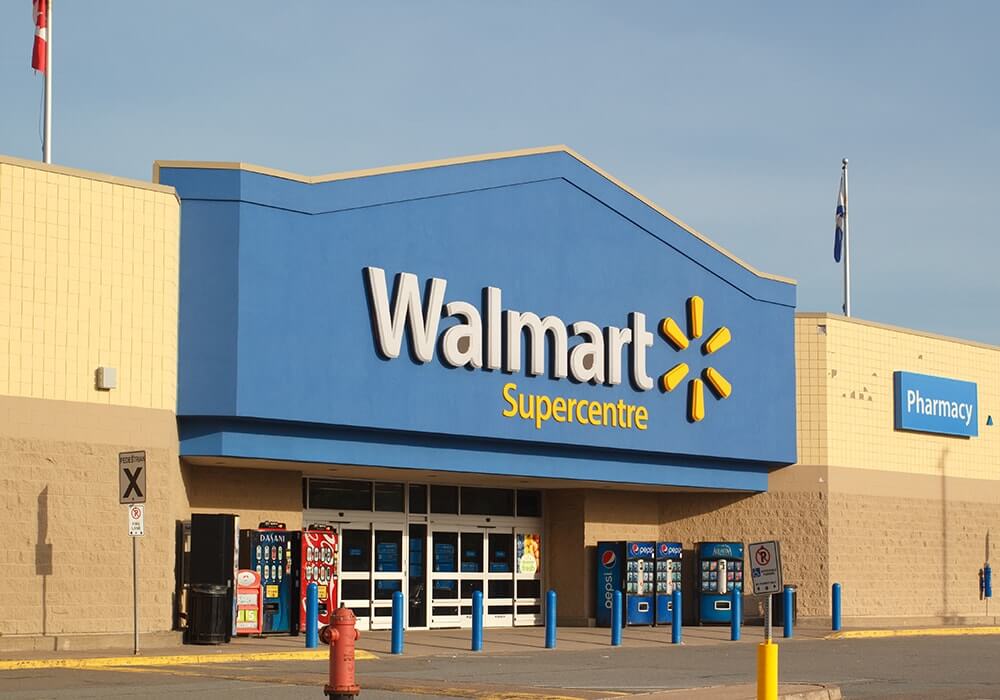 Walmart Inc. has written to the fair trade regulator, Competition Commission of India (CCI), seeking approval for its acquisition of 77% stake in the homegrown ecommerce firm Flipkart with a buyout of $16 Bn. In a regulatory filing, Walmart said the buyout does not give rise to concerns over competition.

According to Livemint, Walmart in its filing, said, “The  proposed transaction does not give rise to competition concerns, and therefore, the precise scope of the relevant market may be left open.”

Walmart India chief executive Krish Iyer has announced the company would open 50 new stores in India from the current 21 stores within the next five years.

The Walmart-Flipkart deal went official last week following SoftBank CEO Masayoshi Son’s announcement that ended the long-speculated deal. With Walmart announcing to pour in $16 Bn for the acquisition, Flipkart’s market valuation has been put at over $20 Bn — further making it the world’s biggest deal in the ecommerce sector.

Amazon.com Inc, which has been engaged in a competitive turf with its rival Walmart, had reportedly made a formal offer to buy 60% stake in Flipkart. The online retailer has been pouring billions of dollars into India’s ecommerce space. Whereas SoftBank, the largest shareholder in Flipkart, is yet to make a call on its 22.6% stake in Flipkart to Walmart.

Post the deal,  Sachin Bansal one of the Flipkart’s founders, will make his exit completely from the company. It has also bid adieu to its investors. Furthermore, Flipkart employees which include both the past and present ones, are expected to be given a bite of the pie worth $500 Mn through their employee stock ownership plans (ESOPs).

The Indian ecommerce unicorn said that it would repurchase up to 30% of its former employees’ vested ESOPs (employee stock ownership plan) at a share price ranging from $125 to $129.

With the Indian ecommerce industry projected to reach $200 Bn by 2026, according to a report by Morgan Stanley, the Flipkart-Walmart transaction is still subject to statutory approvals and therefore, the CCI nod the deal are yet to be fulfilled.