Its customers are present across 1,200 locations in India 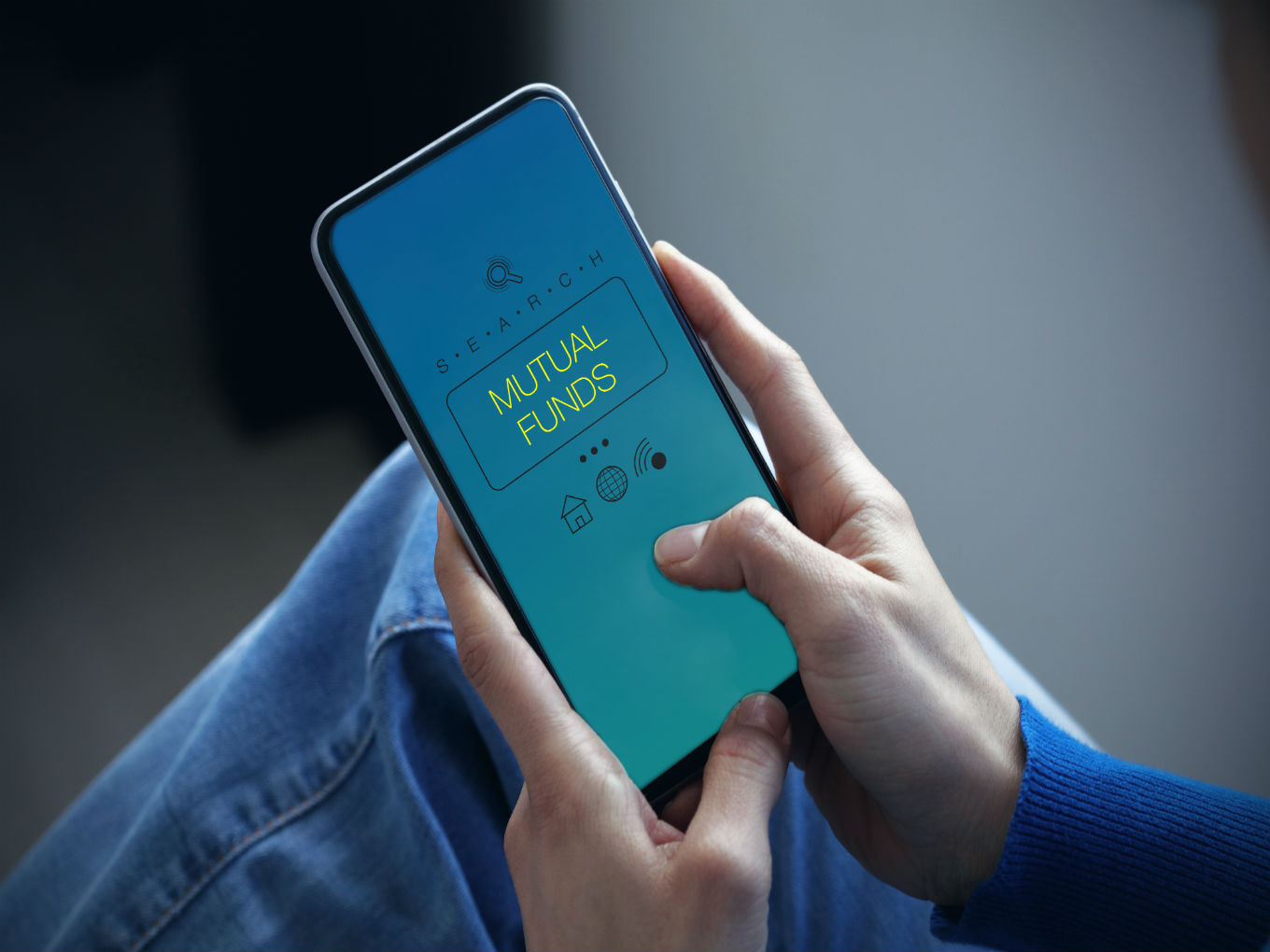 Bengaluru-based Scripbox, an online mutual fund investment startup, has raised $21.4 Mn (INR 151.2 Cr) in a Series C funding round led by its existing investor Accel Partners, with participation from Omidyar Network and NLI Investment Fund, according to the filings reviewed by business intelligence platform, Paper.vc.

The fintech startup had last raised an undisclosed amount in a Series B funding round led by Omidyar Network in June 2016. At the time, Scripbox had a customer presence in 370 cities and towns across India. Accel Partners is startup’s first investor and had led its $2.5 Mn Series A funding in 2015.

Scripbox has not yet disclosed its plan on utilising the recent raised funds. The company declined to comment on Inc42’s query.

Scripbox simplifies mutual fund investment for salaried professionals by eliminating the confusion created by varied information and vague investment advice. The selection of funds is done by a quantitative plus qualitative algorithm to help eliminate selection biases. The platform also accepts Unified Payments Interface (UPI)-based mode of payments from consumers for making investments.

According to a report, Scripbox has around 2 Mn investments, and manages over $127.8 Mn (INR 900 Cr) worth assets, with investments from over 1,200 locations in the country. Offering similar mutual funds-related services, there are startups such as Bengaluru-based Wealthy, Zerodha, among others.

Over the years, India’s fintech sector has seen massive growth. In terms of funding, the sector attracted an investment of $1.2 Bn in 2018, across 116 funding deals as on December 12, 2018, according to Inc42 Data Labs.

Meanwhile, India’s digital transaction value is expected to reach $73 Bn by 2020, and its growth in India is largely attributed to the thriving penetration of smartphones — estimated to reach 14 Mn units by that year.