The company wants to introduce similar apps for across industries such as travel, commute, food, hyperlocal, retail, entertainment, etc. 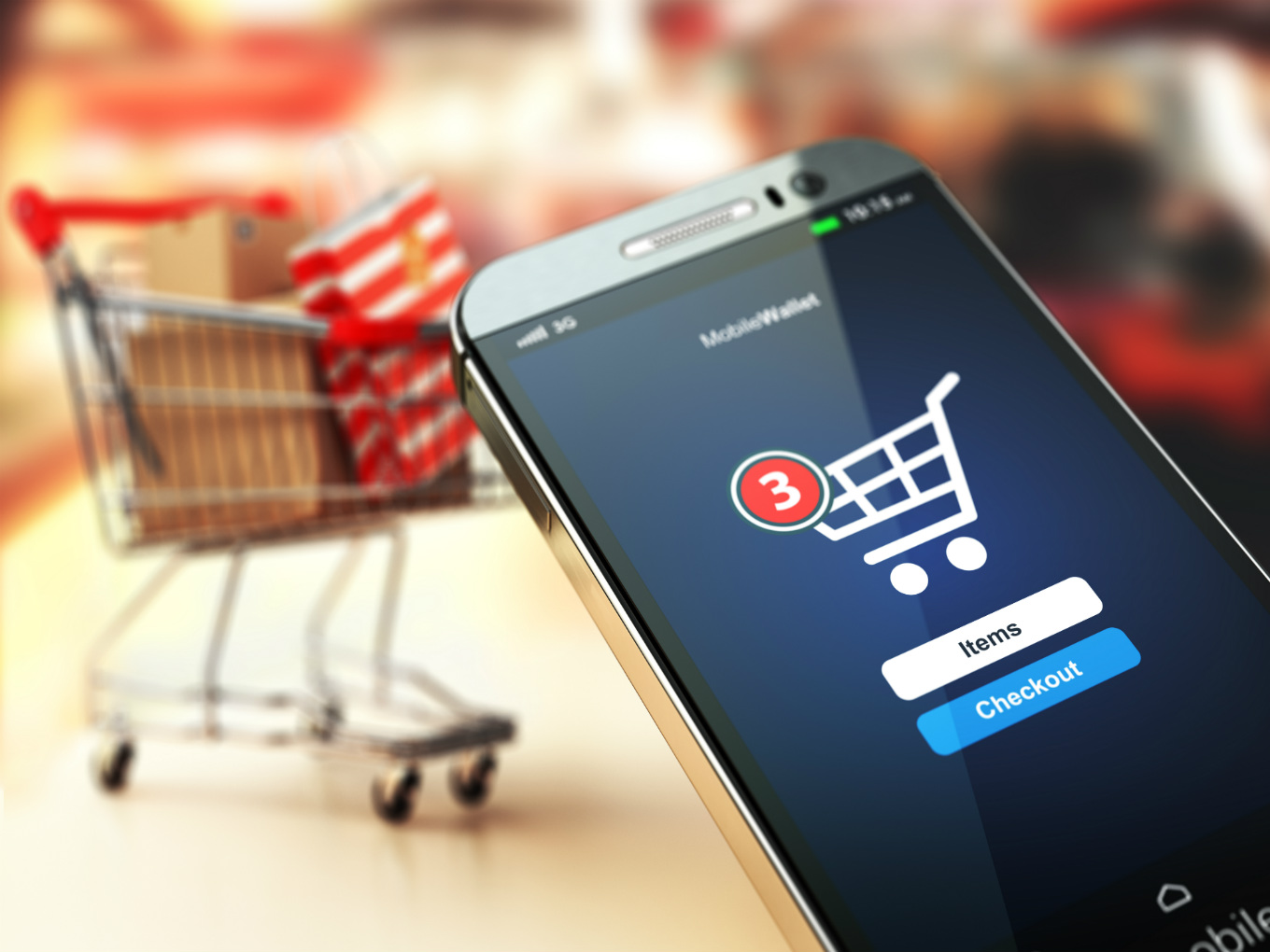 The move is part of PhonePe’s effort to create an open payment ecosystem for businesses and users to connect with each other, and also take their offerings to over 100 Mn PhonePe users. For instance, using PhonePe app, users will now be able to book over 125K OYO rooms spread across India.

“Our users get to avail the best of services through their PhonePe app without the hassle of installing multiple apps, and enjoy the comfort and sense of security while making payments through PhonePe,” PhonePe in-app platform head Rituraj Rautela said.

“We want them to control their stores and decide how they want to grow their business and reach on our platform, while we just facilitate distribution, seamless transition to partner stores and payments,” Rautela said.

According to Rautela, PhonePe is currently focussing on bringing partners across industries such as travel, commute, food, hyperlocal, retail, entertainment, etc.

He added, “We wish to ensure that this platform makes it very simple and cost-effective for anyone to make their services available to a very large set of Indian users, who are digitally-savvy and comfortable with online payments.”

As Mahatma Gandhi said, “Every worthwhile accomplishment, big or little, has its stages of drudgery and triumph: a beginning, a struggle and a victory.” Today, standing at the cusp of a digital payments revolution with millennial consumers taking a 34% share of the total population, India has truly found its place at the start of its fintech growth curve.

The frontrunners of the digital race are players such as Paytm, PhonePe; apps from foreign players like WhatsApp, Google and Amazon; and government supported initiatives like UPI-based BHIM, Aadhaar Payment app and BharatQR

In July 2018, PhonePe claimed the top spot among overall UPI transactions with 100 Mn payments and a 40% share of the market. The platform drives nearly 70% of overall merchant transactions on the UPI network.

The digital technology-driven industry alone represented about 40% of the country’s GDP in 2015. At such scenario, India’s digital transaction value is forecasted to reach $73 Bn by 2020, and its growth in India is largely attributed to the thriving penetration of smartphones — estimated to reach 14 million units in that year.