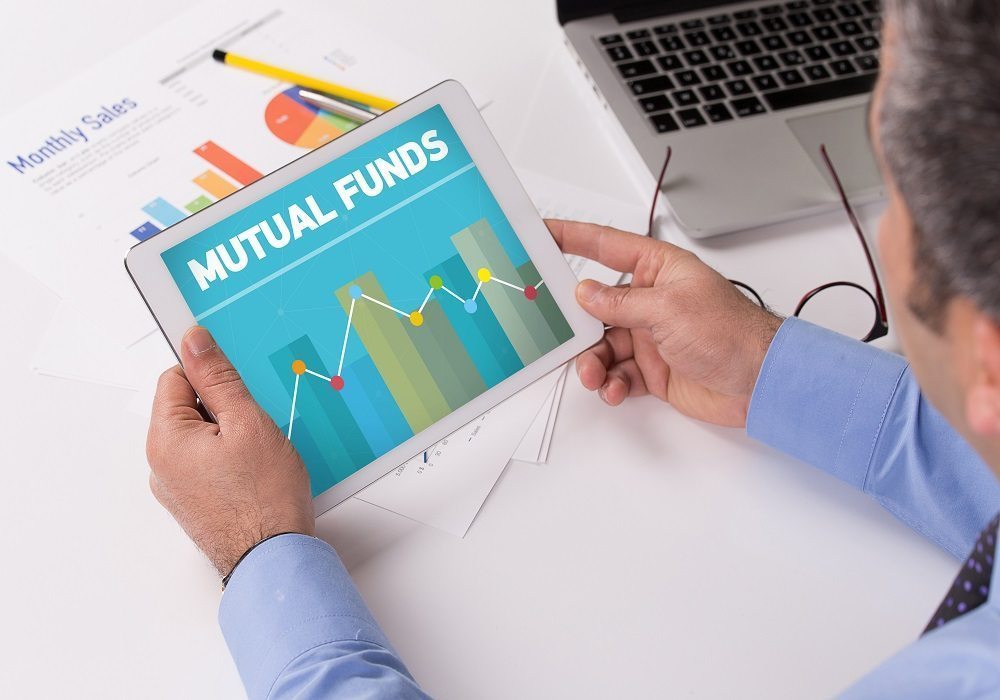 Scripbox, a Bangalore-based fintech company has raised an undisclosed Series B round of funding. The investment was led by Omidyar Network and existing investors.

The raised funds will be utilised to help Scripbox establish itself as a trusted brand for savings and investments in mutual funds. The funds will further give thrust to Scripbox’s vision of empowering every salaried individual with actionable money skills.

Launched in 2012, by Sanjiv Singhal and Atul Singhal, Scripbox, simplifies mutual fund investing by eliminating the confusion created by many choices. It is currently working with an online portfolio of four scientifically selected mutual funds.

It has a customer presence in 370 cities and towns, across all the states and union territories of India, and has increased its customer base 10 fold over the last 18 months.

“As India moves from promoting adoption and usage of financial services to building consumers’ financial health, simplified offerings like Scripbox will become more strategic,” said Anuradha Ramachandran, director, Investments, Omidyar Network. “Scripbox is set to make a fundamental difference to the way Indians save and invest in their future, turning a deep understanding of consumers’ needs into an innovative technology-led platform.”

Other startups in this space include Fisdom, Finomena, Eko, and Chillr.

According to data analytics company Tracxn, in 2015, the investment in fintech had touched $1.2 Bn. Indian fintech market is further expected to grow 1.7x by 2020.